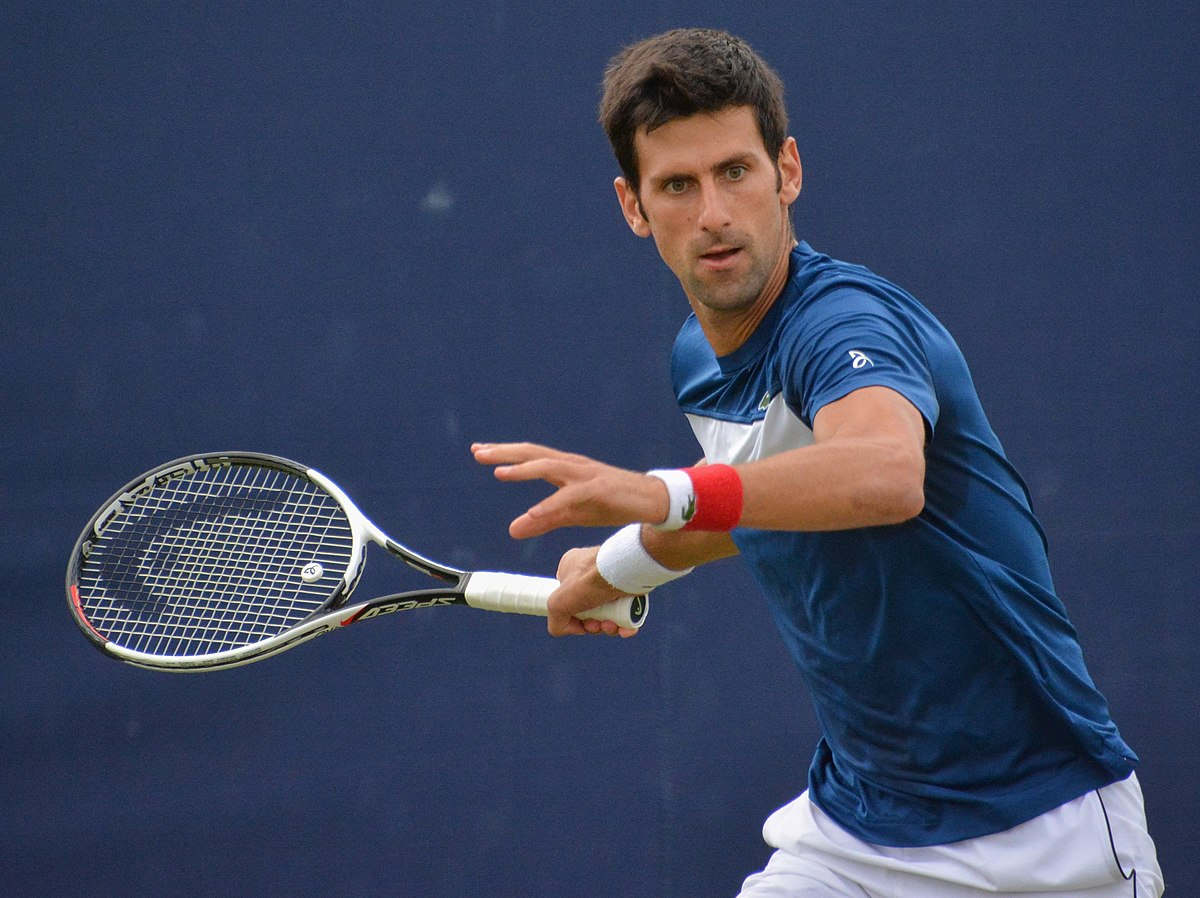 Viewpoint. The Serbian tennis player, Novak Djokovic, was expelled from Australia because he was not vaccinated against Covid-19. The problem of recalcitrant sportsmen is also posed in France, especially in the run-up to the French Open.

The “Djokovic affair” triggered a torrent of popular hatred, in front of this rebel “who thinks he is above the law” (of Australia, but also now of other Western countries).
In an astonishing reversal of opinion in the French media, Australia has gone from being a model of sanitary dictatorship (for a few days), to a model of republican virtue : “force must remain with the law!”, they now intone in unison.

Why us and not them?

In the wake of this, our Minister of Sports promptly backed down on the planned  “sanitary bubble” around the players of the next Roland Garros tournament, to embrace the popular doxa calling for anti-covid vaccination for all players.
According to an information abundantly relayed on the radios this morning, the organizers of the tournament would face an outcry of the future spectators, indignant of the injustice: “We were forced to do it, so the players must do it too “.
Personally, I find the argument “there is no reason” (i.e., “we have been through it, so must they”) as particularly childish (one would think one was in a primary school playground), but above all, from now on, free of any medical and sanitary consideration: we have been subjected to arbitrary treatment, so have they!
Because, to be sure not to “import” a virus in France, isn’t it enough to ask for a negative test? While everyone agrees that the n-dose vaccinated can also be a carrier. And what additional danger would one more virus carrier represent, in a country that already has hundreds of thousands of infected people (sick or asymptomatic)? There would probably be more positive spectators than players in the entire tournament.
It is therefore a question of obliging foreign players to be vaccinated for purely legal reasons (and not to make people jealous!), and not for sanitary reasons.

The arbitrariness of sanctions

But what about other vaccines? Many are mandatory in France, but not at all in other countries.
As an example, I have attached a table of extremely disparate regulations (which would tend to prove their arbitrary rather than scientifically justified character) that concerns only Europe. 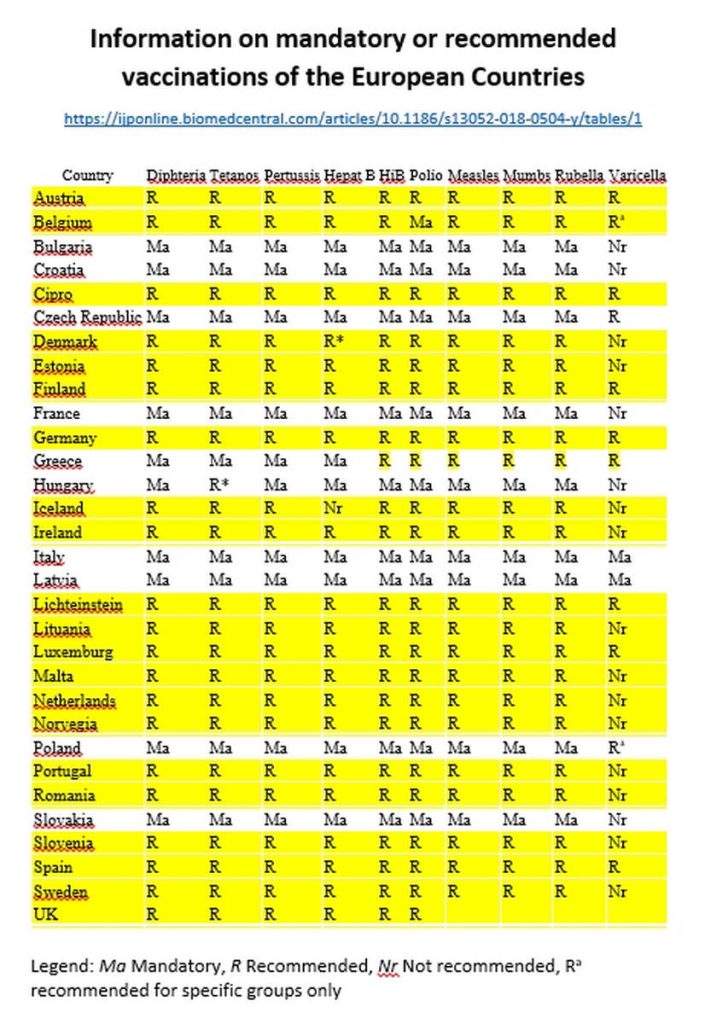 Highlighted in yellow, we see that many countries do not apply the same vaccination requirements as we do. It is therefore likely that many players from these countries are not “up to date” with their vaccinations “à la Française”.
If this is the case, why not ALSO force them to be up to date?
Otherwise, no more Raphaël Nadal (Spain), Stéphanos Tsitsipas (Greece), Alexander Zverev (Germany), Andy Murray (UK), etc. from countries that have none or very few mandatory vaccinations.

Could a lawyer approach Novak Djokovic’s team to suggest this type of defense? A defense that would have the enormous utility of showing the arbitrariness of the sanctions that hit him today, as of the constraints that will now be applied to all adults in our country, transforming a medical act – the anti-Covid vaccination – into an act of civil status for an indefinite period.

*PU-PH emeritus (professor in Public Health & virologist) at the University of Aix-Marseille, Jean-Michel Claverie was co-founder and former vice-president of the French Society of Virology and winner of several scientific awards, including the silver medal of the CNRS in 2003 and the Jaffé prize of the Institute of France, in 2019