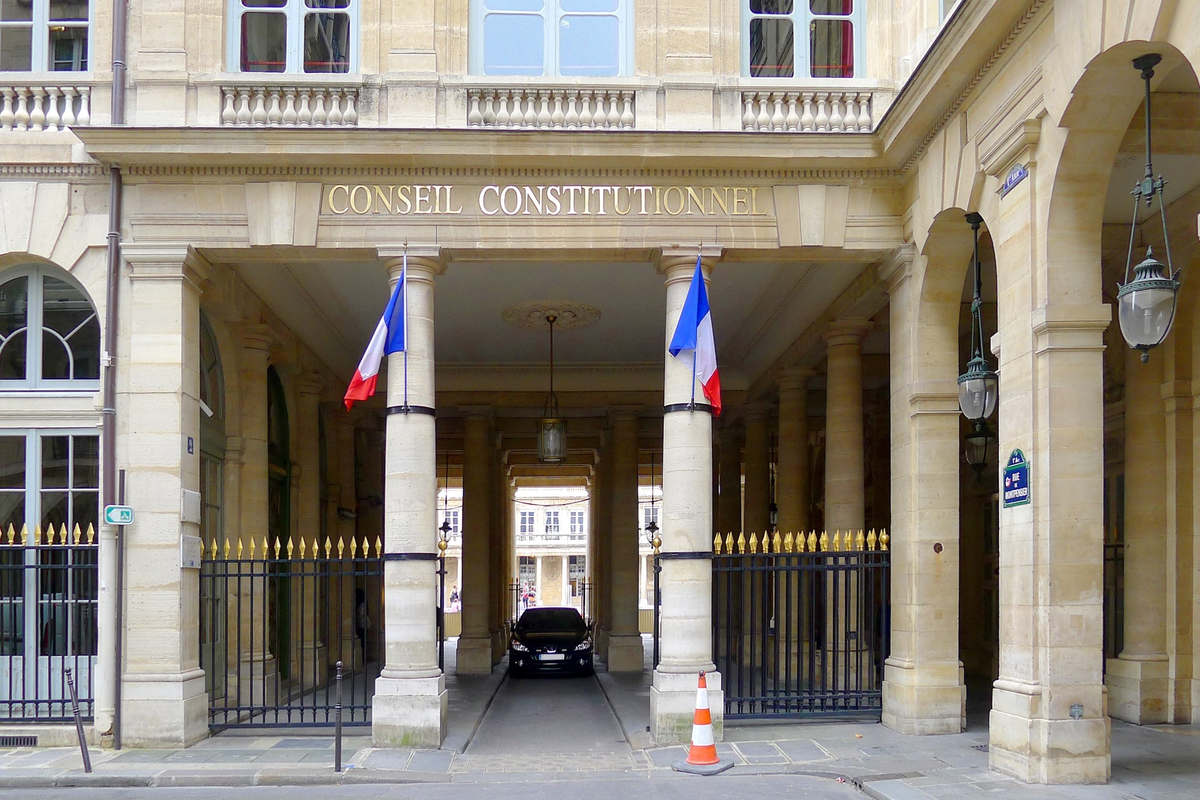 Jean Mizrahi, Polytechnicien, company director, former senior civil servant has submitted an appeal against the vaccination pass to the Constitutional Council. You must read this document with its implacable legal arguments !
The Constitution limits to only a few people the right to refer a matter to the Constitutional Council in order to have it review the constitutionality of a law before its promulgation. Called “external contribution” or “narrow door” (expression used by Doyen Vedel in 1991) it is an informal document by which any citizen can submit to it in an unofficial, but nevertheless public, way a reasoned note aiming at defending or criticizing the text voted by the Parliament.

This is the “narrow” path used by Jean Mizrahi who presents an eight-point argument.