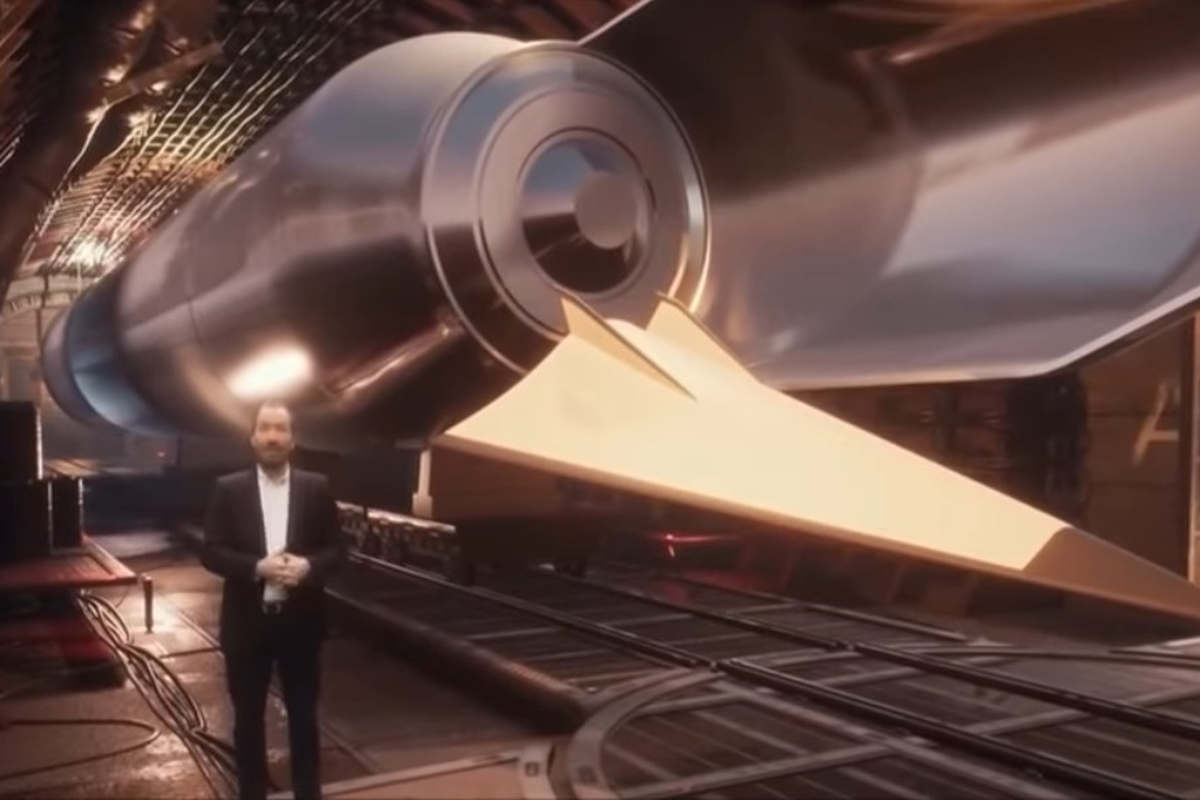 As the world’s leading nuclear power, Russia possesses intercontinental missiles such as the RS-28 Sarmat (Satan2) or the Avangard capable of striking anywhere on the planet.

Vladimir Putin’s threat to unleash nuclear fire must be taken seriously. For it shows the state of panic of the master of the Kremlin faced with the scale of the Western response to the invasion of Ukraine by Russian troops.
Russia has a gigantic military arsenal. The first in the world according to the Stockholm International Peace Research Institute, which estimates the number of nuclear warheads at 6,225 (against 5,500 for the United States). It can launch an attack from the ground, the air and the sea. Two intercontinental missiles are of particular concern: the RS-28 Sarmat missile, called Satan2 by the West, and Avangard, a hypersonic glider (see video below).

With its 30 metres in length and a weight of about 100 tonnes, the RS-28 Sarmat can be loaded with 12 nuclear warheads. This thermonuclear missile propelled by a liquid propellant rocket engine replaces the SS-18. It is stealthy, thus evading radar and anti-missile defences. It is the Russian army’s response to the United States’ Prompt Global Strike programme.

The Avangard hypersonic missile is presented as an absolute and invincible weapon of the Russian army. It is in reality a hypersonic glider. It flies at Mach 20, can make very tight course changes and thus evades the missile shields of all countries. The glider can hit any point on the globe, with heavy nuclear charges, according to the Russian media.