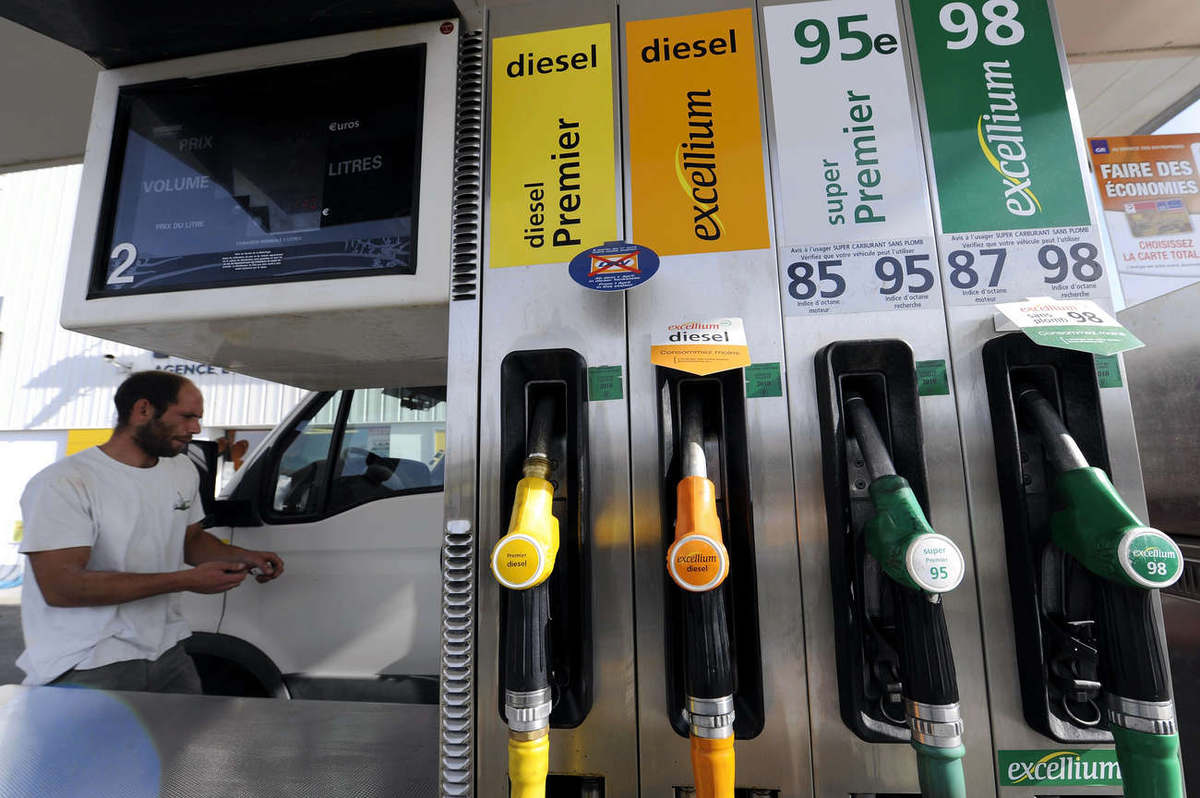 The sanctions imposed on Russia are now turning against those who initiated them. In France, we can expect “an unprecedented price shock” according to Catherine McGregor, head of Engie.

Have France and Europe shot themselves in the foot? By wanting to punish Russia for having invaded Ukraine, by imposing economic sanctions on an unprecedented scale, France and Europe have caused a shock wave on the markets that they were unable to anticipate. They are the first victims. Europe has already lost the economic war. And “the worst is yet to come” as President Macron said.

This Monday, March 7, 2022, the price of a barrel has risen to 140 dollars (+ 17.8%). Gasoline is at 2 € at the pump. It is going to rise again as the markets fear that the United States will impose an embargo on oil and gas from Russia.
Natural gas has risen by 50% to $260 per MWh. Europe imports 40% of its gas consumption from Russia and France 20%. Other producing countries, such as Qatar, have warned that they will not be able to compensate, at least in the short term.
The price of raw materials is rising in the same proportions: the price of wheat is soaring on the Chicago stock exchange: 450 euros per ton! Because Russia and Ukraine represent 30% of world exports.
Aluminum, copper and nickel are experiencing historic increases. Special mention for palladium, of which Russia controls half the world market. This precious metal, which is used in particular in the automotive industry, is up by 50%.
These increases will be reflected, mechanically, in all the products we use every day.

The consequences are and will be significant. Stock markets are falling, especially in Asia. The euro is weakening permanently against the dollar. Investors are flocking to gold, whose price is over $2,000 an ounce.
In an interview with the newspaper Les Echos, Catherine McGregor, CEO of Engie explains how she is preparing for a possible cut-off of Russian gas imports. She warns that “without Russian gas, we would enter an extreme scenario” and that it would result in “an unprecedented price shock”.
Catherine McGregor calls for the rapid implementation of a new energy policy based on nuclear power.
The threats of Charles Michel, President of the European Council, and of the French Minister of the Economy, Bruno Le Maire, who wanted to provoke “the collapse of the Russian economy” could provoke, more quickly than they think, the collapse of the European economies. With its share of social disasters that we dare not imagine.