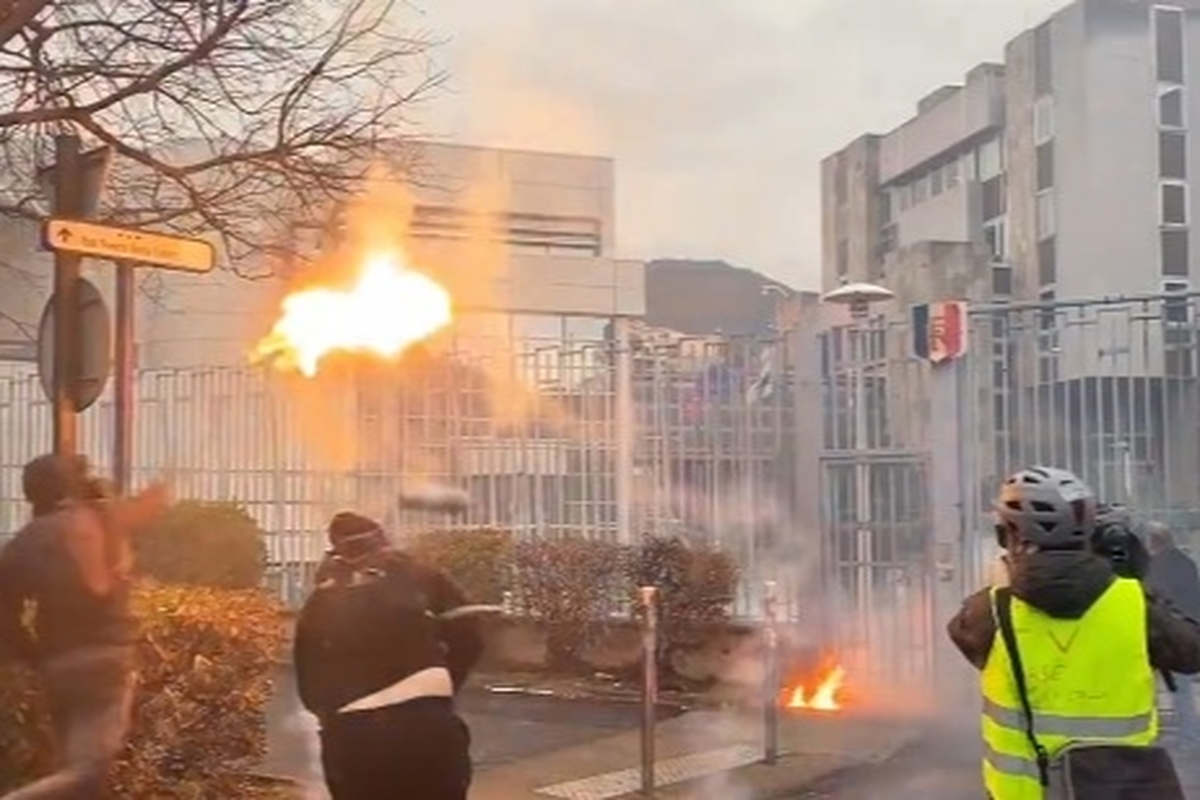 Ten days after the attack on Yvan Colonna by a radicalized fellow prisoner in Arles, demonstrations continued in Corsica. The scuffles have left 38 people injured, 24 of them among the police. Provisional figures.

Yvan Colonna, 61, a Corsican nationalist sentenced to life imprisonment for his involvement in the murder of Prefect Erignac, is still between life and death after the assault he suffered in prison. Since then, demonstrations in support of Colonna, but also of all the “political” prisoners, have shaken the island of Beauty.

This Sunday, March 13, 2022, several thousand people marched through the streets of Bastia. Quite quickly, confrontations opposed the demonstrators to the forces of order. Molotov cocktails against tear gas.
The public finance building was targeted. The tax center was the prey of flames. According to the public prosecutor, about 300 incendiary devices were discovered in the city before the demonstration.
Calm seemed to return in the evening, but the toll is heavy with at least 38 injured, including 24 by police and gendarmes. The material damage is also very important.