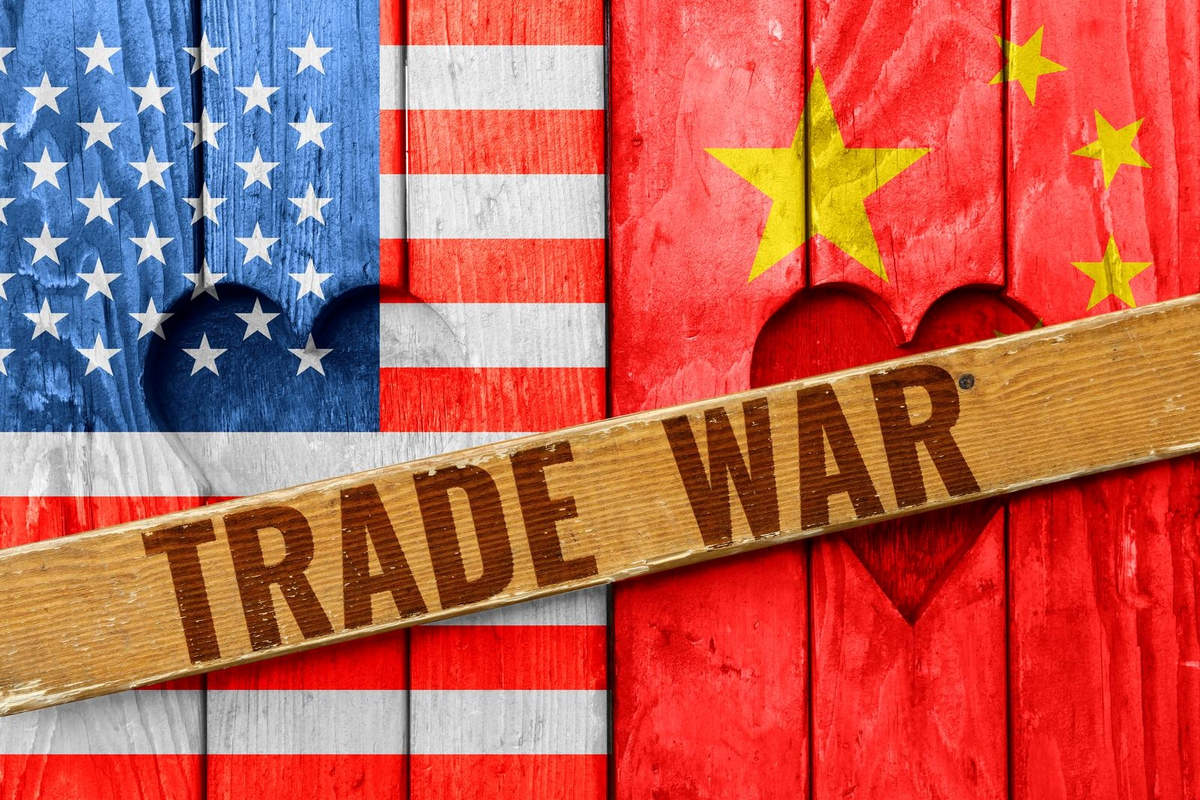 Viewpoint. What is at stake today in Ukraine is the new world order being fought over by two great powers: China and the United States. With no one else.

The Ukraine affair is only a historical epiphenomenon that brings to light the inescapable hegemonic tug-of-war between the only 2 real powers: the USA and China. China is the emerging power that challenges the installed power. This is the history of the world. The dialogue between these 2 actors is taking place, as shown by the exchange between Joe Biden and Xi Jinping today.

The US feels that the resolution of the conflict (all conflicts are eventually resolved) will change its position and consequently the world order. The emerging power is the winner a priori, because any change in the status quo can only be to its advantage (otherwise, it will withdraw and remain in the status quo ante and wait while strengthening its power).
The US president is objectively a weak opponent for China: he speaks emotionally, and at this level it is a mind-obscuring defect. (Let’s hope that a shadowy advisor can do the trick). And he talks about retaliation against China before he has even heard the Chinese position. This is absurd because it is absolutely counterproductive. He is not a Pericles who, with his alter ego Archidamos, will negotiate a 10-year peace.

Biden’s words have one advantage: they confirm China’s support for Russia, but this support is economic and with a long-term vision that has nothing to do with the Ukrainian conflict. It is about the incorporation of Russia into the Chinese economic space, which represents considerable advantages for China on all levels.
China does not want to intervene militarily with Russia – if this were to happen, it would immediately escalate to a climax and this solution is ruled out, as it has to do with deterrence.
So Biden’s “speech” is bogus. We know that it is intended for domestic politics, but it can have a worldwide echo because the US is the major power. This is certainly an inconsistency on Biden’s part, and one that generates miscalculation.
The certainty of Chinese support is a “tipping point”: a point from which a new family of scenarios is born and from which other families are abandoned. The Biden case produces a great deal of uncertainty and gives rise to many parasitic scenarios.

Taking advantage of the conflict

Seen from Beijing: Chinese strategists really have work to do! They see the affair as entomologists watch ants wagging. The “Macron” ant certainly seems to them to be the craziest (its efficiency is zero: it flails about without any results and does not realize that it cannot have any).
China’s only goal is to take advantage of the conflict to increase its power. All the good feelings, all the “values” proclaimed everywhere in the West: they don’t care at all because they have nothing to do with the subject.
For example, our good souls cry war crimes with Putin being brought before an international court of justice. At the very least, at the end of the conflict, this Court should no longer exist (like most of the organizations that claim to be universal and that today a real majority of the Earth contests).
We know nothing about the organization of the world that will come about, but what is certain is that this organization will not be the one dreamed of by Macron, who represents… nothing.

Note: the day-to-day analysis does not allow us to anticipate a defeat of Putin as some TV “experts” claim. The war is not yet over.