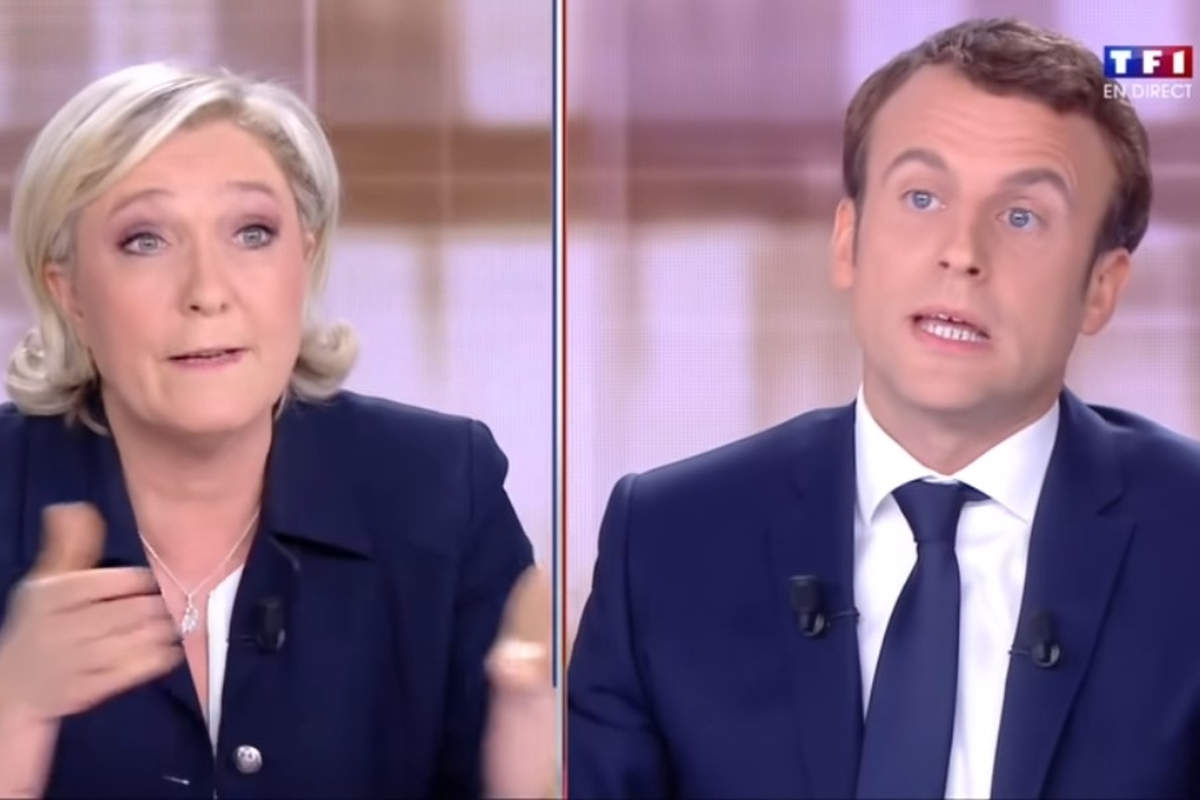 With four days to go before the election, on April 24, the two candidates in the running for the second round will face each other in the only debate between the two rounds. Broadcast by TF1 and France 2, but also by LCI and France Info, this televised debate is highly anticipated because the two duelists know that they are playing for big stakes, both of them, in case of an uncontrolled slip, an assassinating little sentence or a lack of composure. We remember that Marine Le Pen was disoriented, on May 3, 2017, when she got lost in her files. This earned her this scathing apostrophe from Macron: “Ms. Le Pen you are reading a card that does not correspond to the file you cited.” The candidate then lost her footing before drowning.

This Wednesday evening, the two debaters will confront each other, taking care to be neither too aggressive nor too benevolent towards each other, at the risk of disappointing the viewers and therefore the voters. It will be a debate of foil rather than saber-rattling.
Both will present their project for France for the next five years. On the one hand, an ultra-liberal vision of society and especially of the economy, globalist, which will be the logical continuation of the previous five years. On the other hand, a nationalist vision oriented towards those who refuse the integration of France into Europe and the American way of doing things. With a point of friction between the two candidates: pensions.

At the time of the great debate, tonight, nothing is really played in the ballot box. Both candidates will have to convince a significant part of the electorate.
On the evening of April 10, Emmanuel Macron collected 9,783,058 votes, or 27.8% of the vote. Marine Le Pen collected 8,133,828 votes, or 23.1% of the vote. But this first round was also marked by an abstention rate of 26.3%.
In other words, the two candidates will have to seek votes both from the (disappointed) voters of the ten unsuccessful candidates of the first round and draw from this reserve of abstentionists.
The latest polls give Macron the lead with 54.50% against 45.50% for Le Pen. Advantage Macron according to the pollsters. In 2017, Macron had collected 20,743,128 votes, or 66.1% of votes cast. An election with only about 20% of the electorate (47,582,183 registered voters). Marine Le Pen had obtained 10,638,475 votes, or 33.90% of the vote.
However, an election is never won in advance. The carryover of votes, the role of abstentionists and the quality of the debate will tip the balance one way or the other…