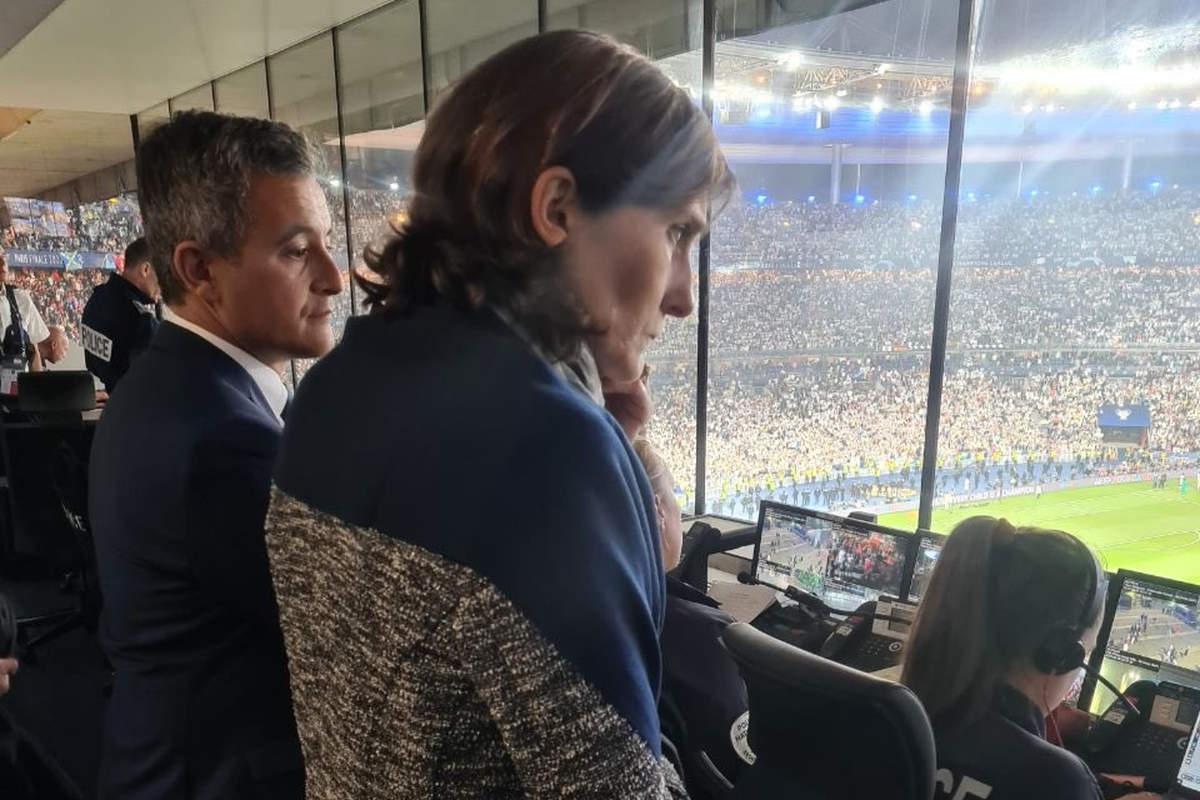 Saturday, big fight at the gates of the stadium of France, in Paris. Sunday, a fight at the Geoffroy-Guichard stadium in Saint-Etienne. But what does the police do?

The final of the Champions League was originally scheduled to be played in St. Petersburg. But because of the war between Russia and Ukraine, the match was played Saturday, May 28 at the Stade de France in Paris. A highly anticipated match between Liverpool and Real Madrid.

The match started 36 minutes late. Because on the outskirts of the stadium, incidents broke out. Hundreds and hundreds of fans with tickets were blocked at the entrances to the stadium while others without tickets climbed the barriers to watch the game. Obviously, the security service was quickly overwhelmed and the police intervened without mercy by spraying the crowd with tear gas. Hence the scenes of chaos broadcast live by television channels around the world and on social networks.
These incidents were widely commented by the foreign press which denounced the failures of the organization and the brutal behavior of the police forces. The prefect of police, Didier Lallement, sent a note to the Minister of the Interior, informing him that he was going to refer the matter to the public prosecutor to invite him to open an investigation into “massive fraud with counterfeit bills”.
But many Internet users, as well as politicians, are demanding on Twitter the resignation of the Minister of the Interior, Gerald Darmanin #Darmanindemission.

Serious incidents also occurred at the end of the match between Saint-Etienne and Auxerre. At the end of a thrilling match that ended with a penalty shootout, Auxerre wins in Ligue 1 and sends the Verts in Ligue 2.
A defeat that the fans did not appreciate. As soon as the match ended, they invaded the pitch to attack the players.
As in Paris, the police intervened with tear gas to disperse the rioters, while spectators from the stands sent smoke bombs onto the pitch. It was in a fog of tear gas and smoke that the players were able to return to the dressing room.
These images of repeated violence by the fans of Saint-Etienne will not help the club, relegated in L2.

The scenes of unacceptable chaos in sport have a major political resonance one year before the Rugby World Cup and two years before the Olympic Games in France.