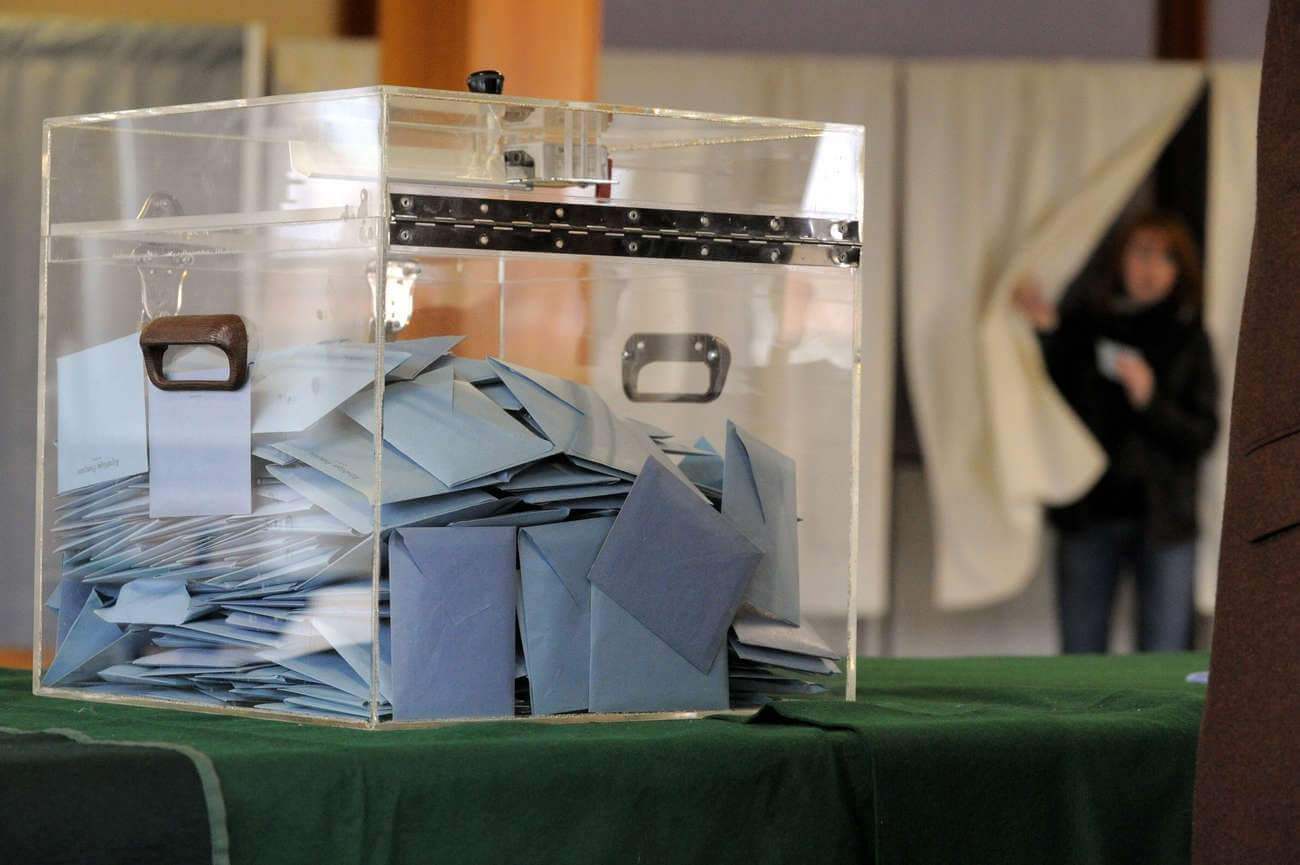 Marine Le Pen is smiling. Even if the Rassemblement national is outdistanced by the parties loyal to the President of the Republic, Ensemble! and by the coalition led by Jean-Luc Mélenchon, the Nupes, the lepénistes are satisfied. For their party, on the verge of bankruptcy, is assured of replenishing its coffers.

1.64 euro per ballot in the ballot box

The financing of political parties and groups has been fixed by law since 1988. The public allocation is included in the finance law. It has been set at just over 66 million euros for 2022. It is paid to political parties in two fractions. The first fraction is allocated in proportion to the number of votes obtained in the first round of the election. This year, one vote yields €1.64.
The second fraction is allocated according to the number of deputies elected to the National Assembly.
Thus, the Rassemblement National, having obtained 4.2 million votes on June 12, will be credited with a tidy sum of nearly € 7 million per year. A windfall for the far-right party, which has won 1.2 million votes in five years.
The second fraction will depend on the number of elected officials labeled RN, on June 19.

A game that can pay off

As for the Nupes, which received 5.8 million votes in the first round, it will receive a little more than 9.5 million euros per year. It will then be responsible for redistributing this manna to the various parties that make it up: La France Insoumise, the PCF, the Ecologists…. It goes without saying that the number of deputies who will fill the seats of the Assembly will still bring in a lot of money for the New Popular, Economic and Social Union.
Politics is also a game of chance that can pay off.
13 political parties