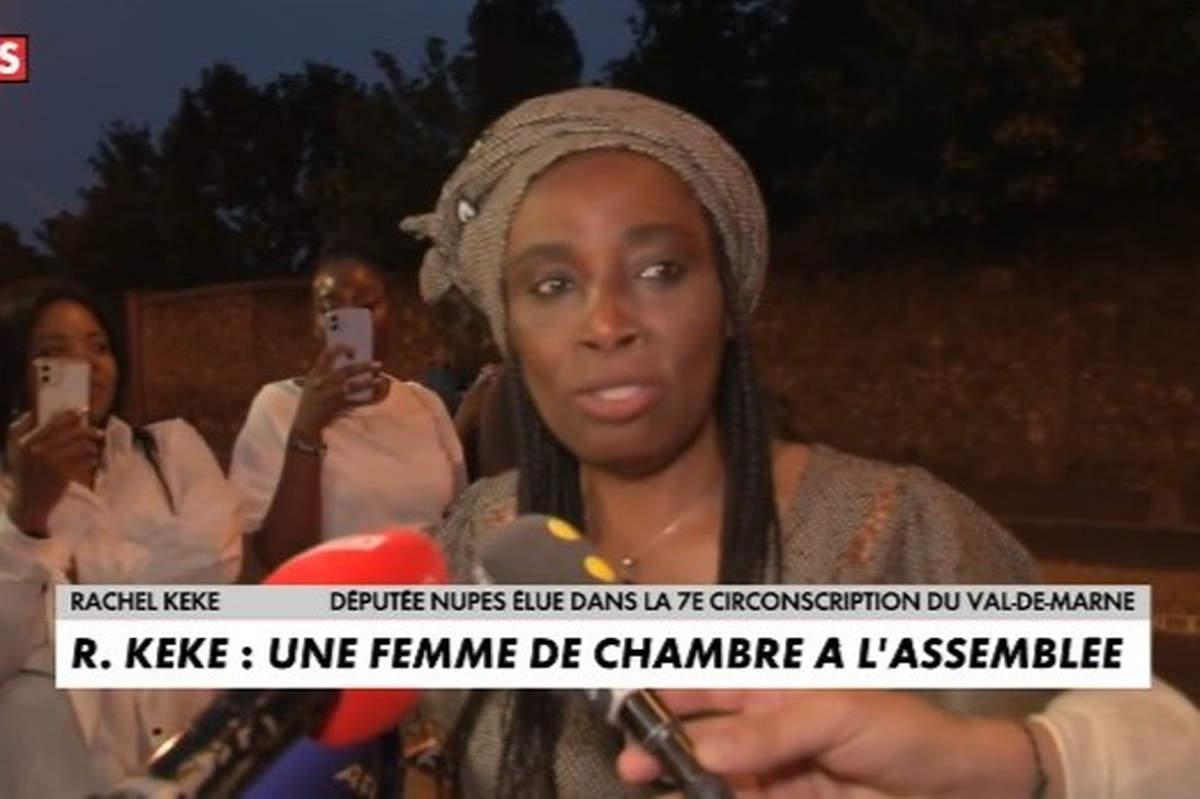 It is a more colourful, more popular, also more divided France that came out of the second round of the legislative elections. A worried France that will undoubtedly be very difficult to govern.

The French have voted. Even if less than one in two put a ballot in the box on Sunday, the results are clear for all to see. The figures from the Ministry of the Interior on Monday give 244 seats to the presidential parties grouped under the label Ensemble, 127 to the New Union, Popular, Ecological and Social (NUPES), 89 to the National Rally, 61 to the Republicans and a few seats to the various leftists and various rightists. Three large political blocs that already appeared during the presidential election.

A slap in the face for Macron

Clearly, these results reflect a clear rejection of the policies pursued for five years by Emmanuel Macron, who has ruled the country like a despot. He has bypassed the intermediary bodies, he has ignored the role of the unions and the elected representatives. Macron is also paying for his casual behavior during the Yellow Vests crisis. To these French people who cried out their misery on the traffic circles, he responded with tear gas grenades. The voters remembered this and inflicted him a real slap in the face.

For it will be necessary to govern, from now on, with this reconfigured assembly, marked by a very powerful extreme left and a very strong extreme right, which could well meet on common themes. The bill on pensions, for example. It is well known that the retirement at 65 years proposed by Macron does not suit either the Nupes or the RN. It is likely that this flagship project of the President of the Republic will be scrapped.
Another point of agreement between the extremes: the fight against inflation. Both parties want to give purchasing power to the French people, especially to the most disadvantaged classes. They will therefore obstruct any bill that does not go in this direction and will push to limit the increase in the price of gas, fuel and basic necessities.
Of course, the Republicans and their 61 seats could become a back-up force for the presidential party. But the LR deputies are and will remain in opposition to the president of the republic.

As we can see, France is going to be difficult to govern in the coming months and we are not immune to a large-scale social movement, like a groundswell, given the uncontrolled increase in the price of fuel, gas and electricity that is strongly impacting households.
In the meantime, President Macron has to deal with a more urgent problem: the reshuffling of the government. Indeed, as is customary, the Prime Minister will submit her resignation and that of the government to the President of the Republic. He will then proceed to a more or less profound renewal of the government. It is not known whether Elisabeth Borne will keep Matignon or not. But we know that several ministers will not be renewed: Amélie de Montchalin, Brigitte Bourguignon and Justine Bénin, respectively Minister of Ecological Transition, Health and the Sea.
Other ministers should be appointed (Housing, Transport, Rurality). A new headache for the President who must respect political and territorial balances.
Obviously, the second five-year term is starting with pain. Let’s hope that it will not continue in chaos.