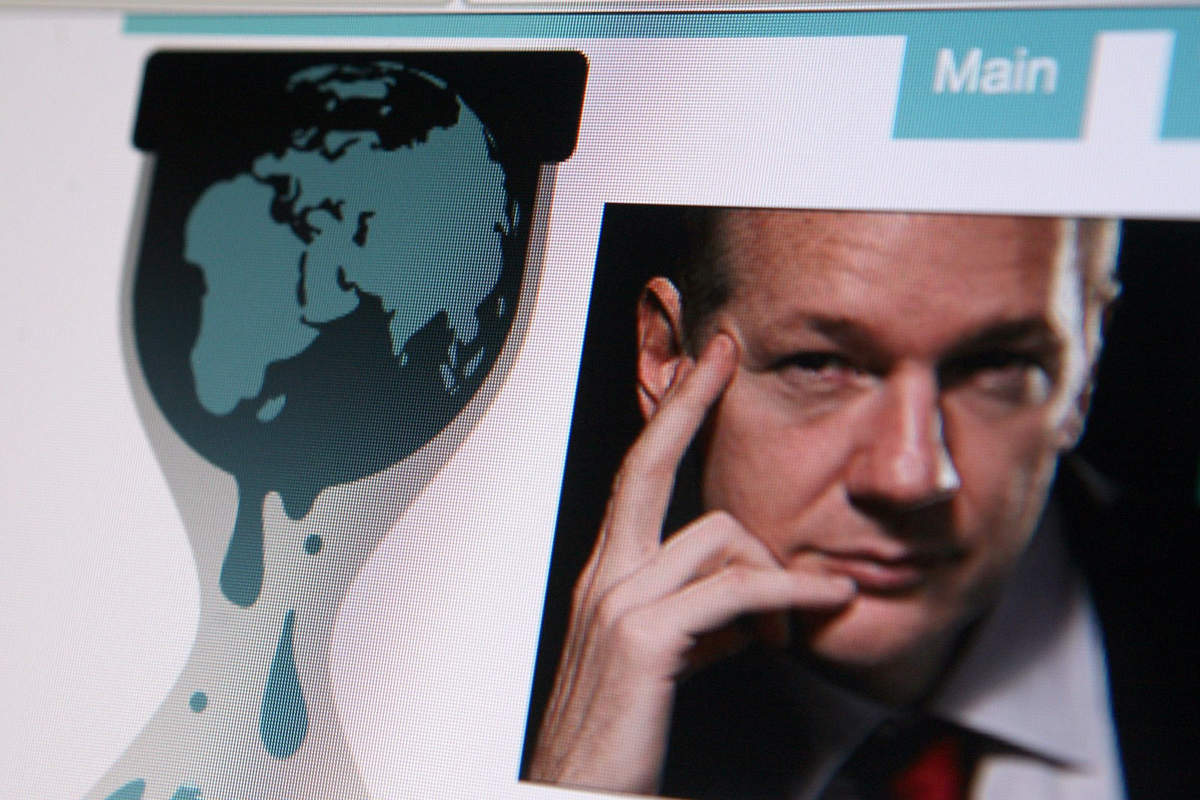 London approved the extradition of Julian Assange to the United States, where he faces up to 175 years in prison for “conspiring” against American interests. This decision is a serious breach of the freedom to inform and be informed.

The British government’s Home Secretary, Priti Patel, has just signed the extradition order of Julien Assange to the United States. This is a serious offense against the freedom of the press which, historically, will bear his name forever.

Julian Assange, revealed, more than ten years ago, war crimes committed by the American army in Afghanistan and Iraq. His information was then taken up by the media worldwide. Since then, he has been prosecuted, harassed, tortured and deprived of his freedom. After eight years of asylum, in difficult conditions and under espionage, at the Ecuadorian Embassy in London, he has been incarcerated in the British prison of Belmarsh for three years.

The U.S. government accuses him of encouraging whistleblower Chelsea Manning to break into the government computer system in 2010 and provide information containing clear evidence of war crimes, including the release of the “Collateral murders” video. A video released showed, via a camera on a U.S. Apache helicopter in Iraq, the deliberate shooting of civilians by the U.S. military in Baghdad on July 12, 2007. At least 18 people were killed in this episode, including two Reuters journalists.

He has since been prosecuted by the United States for conspiring against American interests and endangering their interests. No less than 18 charges have been brought against him. He faces up to 175 years in prison. Chelsea Manning was convicted and then amnestied by President Barack Obama. She is free.

Destroying the founder of Wikileaks

According to the United Nations Special Rapporteur on Torture, the United Kingdom and the United States colluded to publicly destroy the founder of Wikileaks and deter others from exposing their crimes. Since then, 2019, Nils Melzer, has undertaken a careful examination not only of the UK courts’ iniquitous treatment of Julian Assange over the past dozen years, but more importantly, whether due process of law has been followed. Gathered in a book (*), he lists and documents all the evidence for his claims.

According to Nils Melzer, the objective was not to speed up the prosecution of the Australian journalist, because it would have been necessary to prove that the Swedish and American accusations were true. The lack of evidence would have been too visible. Rather, it was to trap Julian Assange in a maze of prosecutions/non-prosecutions while keeping him in prison in conditions described as “torture, offensive to the dignity of the person. It was a matter of letting him rot so that he would be forgotten by all and so that his extradition would go almost unnoticed.

A crime against freedom of information

The Americans, led by President Joe Biden, are strongly indignant about the war crimes committed in Ukraine by the invading Russian armies and, at the same time, want to annihilate and make disappear a journalist whose only crime is to have exercised his mission to inform!

The British signature for the extradition of Julian Assange to the United States is a crime against the freedom to Inform and to be informed. The National Union of Journalists (SNJ), the first and main union of French journalists, in conjunction with the International Federation of Journalists (IFJ), has been supporting Julian Assange for all his years and denounces these procedures emanating directly from the reasons of state. It calls on the entire profession to declare its solidarity and to inform fully on the situation of their colleague and the global stakes for all journalists of what is currently being played out between Great Britain and the United States.

Every journalist must feel concerned. Would we remain indifferent if such accusations were made against our colleagues who allow, at the risk of their lives, to document what is happening today in Ukraine or before that in Syria?

To inform is neither a crime nor a misdemeanor, but a right for all citizens!

France offers political asylum to some, not to others…