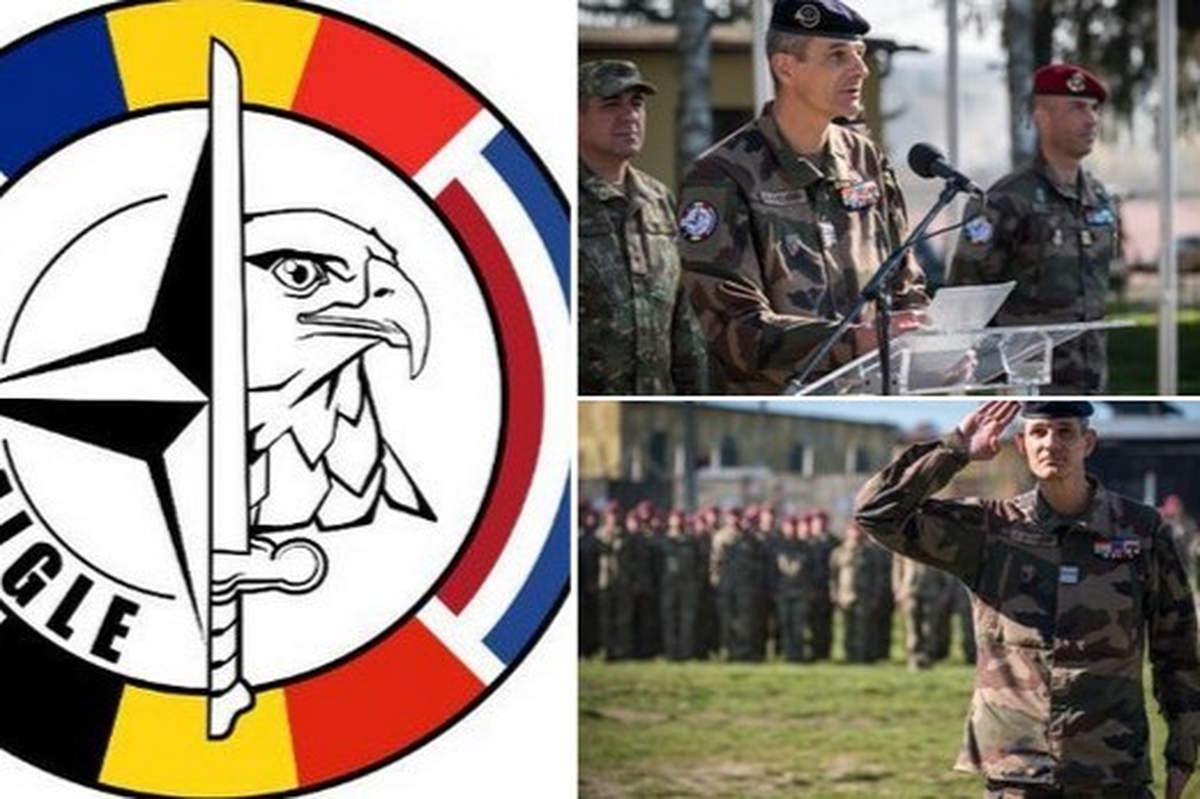 Our colleagues from Médiapart reveal that more than 700 French soldiers of the Aigle Mission deployed in Romania, in the Cincu camp, live in deplorable conditions.

The Minister of the Army, Sébastien Lecornu, paid a brief visit on November 3 to the French soldiers of the Eagle Mission deployed in Romania as part of NATO. But he saw nothing of their living conditions described as “deplorable” by Médiapart.
“Insufficient food, partly unhealthy premises, random heating… The living conditions are considered unworthy by a good number of soldiers, even though they are used to external operations (opex). And, with the arrival of winter, they fear that things will get worse.

According to Médiapart, which interviewed the staff, the responsibility for this situation lies with the Romanian military. “The meals provided by the Romanian allies are reduced to the smallest portion: soup and tomato for dinner, omelet and piece of bread from the day before … no appetizer and no dessert while the soldiers are starving by the physical exercise and the cold.
The journalist who made the report, Justine Brabant, specifies that the families of the soldiers send packages to the soldiers. She notes that the kitchen of the French refectory is “in a state of poor hygiene”. The same goes for the prefabs (from Operation Barkhane) where a few hundred soldiers are housed. The others sleep in collective tents.
That’s not all. 250 soldiers share 5 toilets, chemical toilets. Out of 16 showers, six are working. There is only one washing machine for… 700 soldiers! All this in a camp that looks more like a quagmire than a military camp, “where you come across mice, bedbugs and stray dogs”.

According to the Ministry of the Armed Forces website, “as early as February 28, barely four days after the Russian invasion, the Armed Forces deployed the “Fer de lance” battalion of the NATO Rapid Reaction Force as part of the AIGLE mission. The battalion’s short-notice deployment to Constanta allowed for the deployment of a force of more than 500 soldiers within a few days.
The AIGLE mission consists of a Battle Group Forward Presence (BGFP), an Air MAMBA detachment, an engineer detachment and a National Support Element (NSE). A Senior National Representative (SNR) provides national control over the employment of these detachments, and ensures their integration into Romanian defense plans.