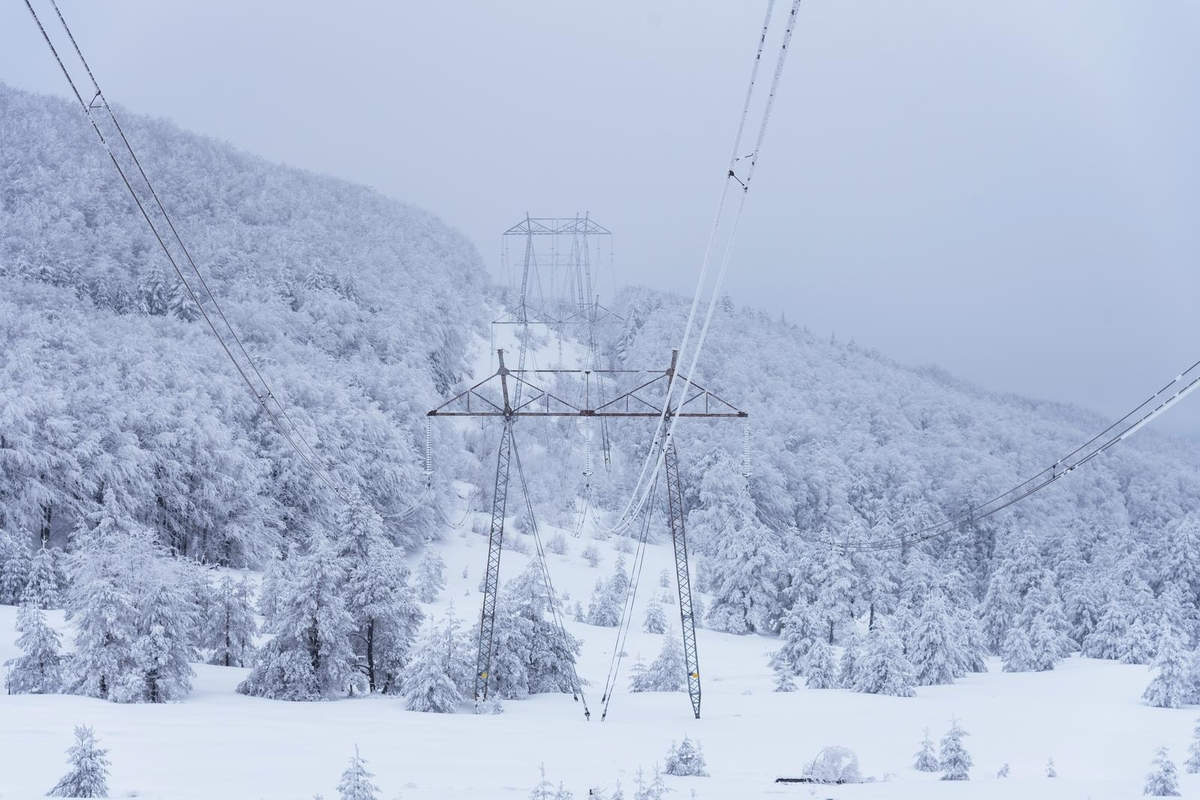 The shortage of gas and electricity and their exorbitant prices are causing a major economic crisis. Companies can no longer pay their bills, and power cuts threaten the health and safety of the French. And it’s not over yet…

The question is no longer whether or not there will be power outages in France, but when. Emmanuel Macron’s rant from Tirana, Albania, where he is attending a European summit, will not change that. The energy crisis is hitting our economy hard and could cause serious disorder in the country.
Who says so? First of all, the most concerned industrialist, RTE, in charge of the transport and distribution of electricity, warned on November 18 about strong risks of load shedding if the cold weather sets in. This would affect the entire national territory.
Then, the Minister of the Economy, Bruno Le Maire, who declared on December 5, 2022 on France-Inter: “We have asked EDF to do everything necessary to ensure that the nuclear reactors run at full power at the beginning of next year. In the meantime, everyone must reduce their energy consumption, calls the Minister of the Economy.”

Finally, the Prime Minister, Elisabeth Borne, sent a 9-page circular to prefects on November 30 to prepare them for possible power cuts. The circular asks prefects to define the areas where electricity should not be cut off for security reasons: hospitals, police stations, prisons, fire stations, etc. Alerts will be launched the day before via the EcoWatt application.
We can understand the concern of the French people when they learn about the risks of power cuts, in two-hour increments. People who are cared for at home and require medical equipment such as medical beds, artificial respirators, etc. fear for their lives. The power cuts also imply, in the affected areas, the stopping of traffic lights at crossroads, the stopping of elevators in buildings, heating, computers, telephones… The power cuts also imply the stopping of trains, the closing down of schools and businesses that use electricity to run their machines. In short, a big mess that no one can anticipate.
This debate is absurd,” says the President of the Republic, referring to the controversy surrounding these issues. Stop all this! We are a great country, we have a great energy model, we will hold this winter despite the war. The scenarios of fear, not for me.”

Companies can no longer pay the bills

However, there is not only the shortage of electricity, but also its exorbitant price. And therefore unsustainable for many companies, small, medium or large. We no longer count the number of artisan bakers forced to close down, farmers forced to increase the cost of meat and milk, companies that are forced to put their staff on short-time. This was the case several months ago for the glassmaker Duralex, the steelmaker Ascométal and some others.
This Tuesday, December 6, 2022, it is the turn of the food group Cofigeo, which markets brands such as William Saurin, Garbit, Raynal, etc., to stop production in four of its eight plants. As of January 2, 2023, 800 of its 1,200 employees will be on long-term partial activity (LTPA). Indeed, the group must face a tenfold increase in its electricity and gas bill!
The phenomenal increase in the price of gas, electricity and fuel, which our leaders failed to anticipate, is causing a major economic crisis, the terrible damage of which we have not yet seen. The economy is collapsing before our eyes and the President of the Republic finds the debate “absurd”. What a country!