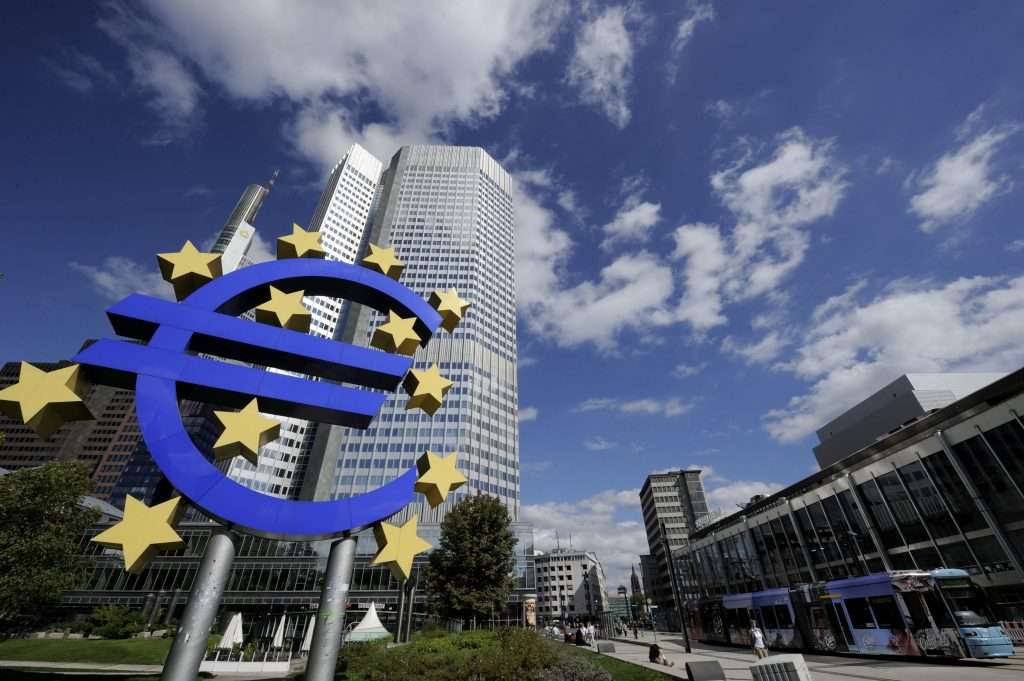 The Belgian police, who “suspect a Gulf country of influencing the economic and political decisions of the European Parliament,” arrested five people, including the vice president, Eval Kaili.

Five arrests and 16 searches were carried out on Friday, December 9, 2022 in Brussels, as part of a vast anti-corruption investigation. According to the Belgian newspaper Le Soir, the vice-president of the European Parliament, Eva Kaili, a former MEP and the head of the International Trade Union Confederation (ITUC) are suspected of having received favors from Qatar. The affair broke out in the middle of the soccer world cup in Qatar.

The investigation was opened in mid-July 2022 by the Belgian judiciary on suspicion of corruption and money laundering operations within the European Parliament. A real criminal organization suspected of interfering in EU politics.
Still according to Le Soir, “the highly sensitive investigation, coordinated by the federal prosecutor’s office, is being investigated by Judge Michel Claise, who specializes in financial matters. The investigative duties have been carried out with the utmost discretion for more than four months by the Central Office for the Repression of Corruption (OCRC),” which is conducting a clean hands operation of the kind seen in the 1970s and 1980s, particularly in Italy.
Among those arrested are Greek socialist MEP Eva Kaili, vice-president of the Parliament, and four men, all of Italian nationality, including Eva Kaili’s partner, Francesco Giorgi (parliamentary assistant), Italian trade union leader Luca Visentini General Secretary of the International Trade Union Confederation (ITUC), an organization with 200 million members worldwide, the former Italian MEP Pier-Antonio Panzeri, who chaired at the time the sub-committee on human rights of the Parliament. It was at his home that investigators found the sum of 600,000 euros in cash.

The question of human rights

The investigation is still in its early stages as the police have not yet exploited all the computer material seized during the numerous searches. But we already know that Qatar is suspected of having wanted to influence the decisions taken by the European institutions, especially in terms of human rights.
Meeting from Monday in Strasbourg, MEPs were to validate the opening of talks between the European Parliament and EU member states to finalize a text facilitating the visa regime for travelers from Qatar and Kuwait.

Brussels: a nest of lobbyists

How many lobbyists are there in Brussels? To date, 12,489 organizations are listed in the “European Transparency Register”, which means that there are nearly 50,000 people lobbying the EU, including about 24,000 people working full time and 1,500 who have access to the Parliament. But the non-governmental organization Transparency International estimates that there are about 26,500 lobbyists regularly present in Brussels