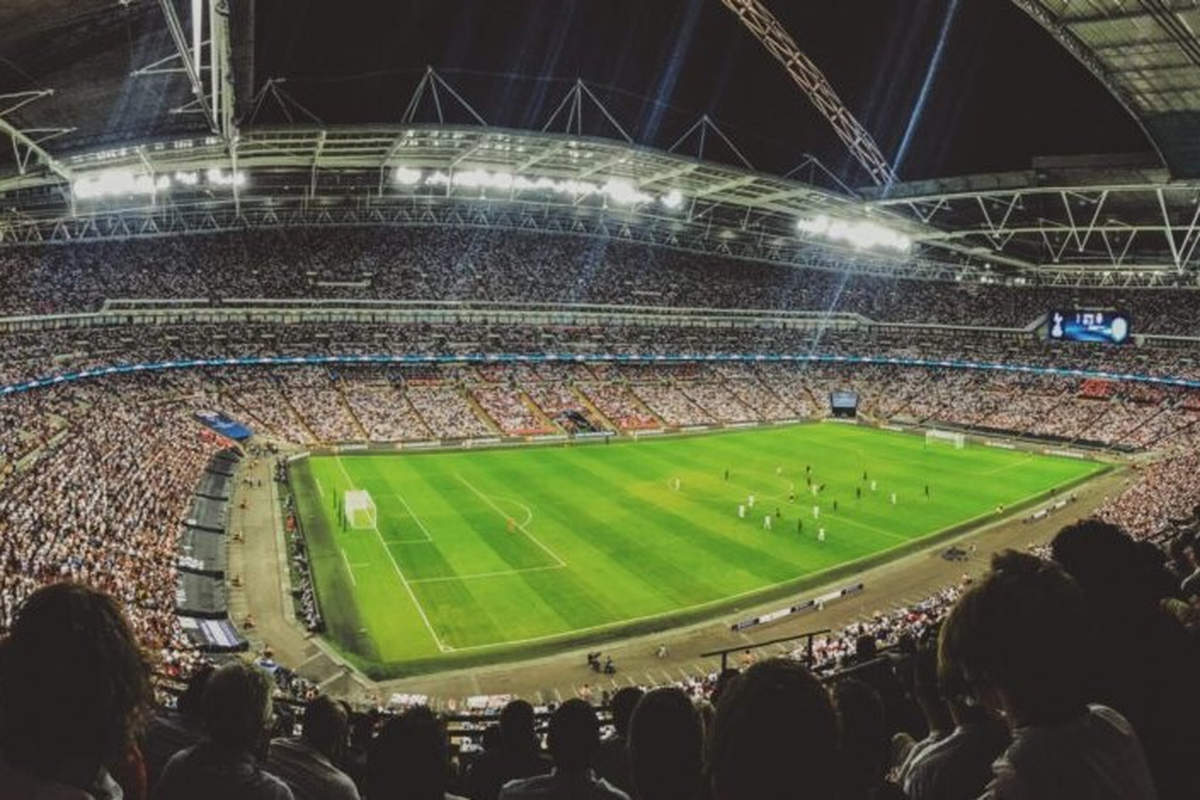 The French president will attend the semi-final of the World Cup in Qatar on Wednesday. But whatever the winner, incidents are feared after the match in France and Belgium.

After the victory of Morocco over Portugal and France over England, Saturday, December 10, 2022, the supporters of the Atlas Lions and the Blues met on the Champs Elysees, in Paris and in several major cities of France. They celebrated the victory of their side in joy and happiness. It is true that both teams have accomplished a real sporting feat. Morocco in particular became the first African team in history to qualify for the semi-finals of the World Cup.

Outbursts in Paris and Brussels

They were about 20.000 on the Champs-Élysées, Saturday evening, to celebrate. And, as often, incidents broke out at the end of the evening. More than a thousand policemen and gendarmes had been mobilized to contain the most excited. But clashes sometimes violent opposed hooded supporters, using fireworks and iron bars, and police officers responding with tear gas grenades. In the end, 19 policemen were injured, a little bit of breakage, a few motorcycles burned and a hundred people arrested.
Same scenario in the Belgian capital where about sixty arrests took place. It is true that similar outbursts had already occurred in Brussels, Tuesday, December 6, after the historic victory of Morocco over Spain. The police arrested more than 120 rioters, who were responsible for looting and damaging scenes.

In this context of heightened tensions, the supporters of the Atlas Lions and the supporters of Les Bleus will be at the rendezvous of history, Wednesday, December 14 (20:00). The match will necessarily have a special character.
First of all, from a sporting point of view, the match will be played between two great teams because to reach the semi-final of the World Cup of soccer, it is that the two teams are of a very high level, nobody can doubt it. The match will be very hot, the teams will fight to go to the final and hope to win this famous Cup.

Secondly, the confrontation between the Blues and the Moroccans will also have a political dimension. Indeed, the Moroccan team, which has eliminated the biggest teams, including Spain and Portugal, is “carried” by the Moroccan diaspora (about 5 million people, including a large community in France and Belgium) and by all African countries that recognize themselves in the sporting achievement of the Atlas Lions.
Moroccan fans also see in the victory of their team a kind of revenge of the Cherifian Empire, which was a French protectorate until 1956, towards the colonizing country.
In any case, President Emmanuel Macron will attend Wednesday’s match as well as the Minister of Sports Amélie Oudéa-Castéra.
The winner will meet Croatia, (who eliminated the favorite of the World Cup, Brazil) or Argentina, (who beat the Netherlands, Friday, December 9).
May the best team win!