Point-of-View – While 2 million French people were marching in the streets on Thursday, January 19, Emmanuel Macron said from abroad that the pension reform will be done with “determination” because it was in his electoral program. A real provocation.

The strategies and attitudes of the past are resurfacing. At the level of the Head of State, of his partners or of successive governments. More than 70% of the French people have expressed themselves against the pension reform. Between 1.12 (official figure) and 2 million demonstrated on January 19. The SNCF, the National Education, EDF, the Civil Service, the refineries’ staff had record strike rates. But this was not enough to move the government: move along, there’s nothing to see! The strategy implemented by Emmanuel Macron to reform the SNCF is repeated in every respect.

Consultation: No real consultation has taken place with the social partners. The core of the pension reform was imposed by the government before any meeting, namely the extension of the working time. This approach is comparable to the one implemented four years ago at the SNCF (abolition of the status of railway workers, transformation of the company into a public limited company, etc.). The scope of the “negotiations” was already limited to the length of the rope intended to hang the “victims” of the reform.

Argumentation, explanation: the terms used by the government are recurrent and deliberately abused, such as “the search for justice and equity”. Hostility to the reforms would only be the result of misunderstanding or a lack of education: “Let’s continue to debate and convince” declared Elisabeth Borne yesterday, who describes the reform as a “carrier of social progress”. For Emmanuel Macron, it is a “fair and responsible project”. “Deploy yourself in your sectors to explain, explain, and explain again the stakes of the reform,” hammered the Head of State to his troops.

Provocation: “We can’t have a handful of people creating a mess for millions of French people” declared Aurore Bergé on January 15 on RTL. A sentence that reminds us of Nicolas Sarkozy’s statement in 2008: “From now on, when there is a strike in France, no one will notice”, given the scale of yesterday’s demonstrations. For Emmanuel Macron and his government, the opponents are “irresponsible”: the Head of State refuses to believe “in the victory of irresponsibility”.

Determination: Macron in 2019 (pensions): “I want to go through with this reform, I think it is necessary for the country so I will defend it. Macron in 2022: “Things must be said at the time when the democratic choices are made … things have been said clearly”. “… We must proceed with this reform. And so we will do it with respect, spirit of dialogue, but determination and spirit of responsibility” says the head of state.

Disdain: Where were Emmanuel Macron and 11 ministers on the day of the big demonstrations? They would have gone to Barcelona to “talk about Franco-Spanish friendship”. A meeting “agreed upon a long time ago”. This is where the priority of a head of state lies, on the day when the indignation against his project reaches new heights. Once again, history is repeating itself. Four years ago, during three months of “lottery grid” strikes (several days spread over 3 months in 2018) and while millions of travelers were deprived of trains following the reform of the SNCF, the Macron couple ostensibly displayed their casualness by traveling the world.

Conclusion: social setbacks, stop or yet? The rest of the battle will be decisive. It will be up to the French people to decide on January 31, a second action organized after that of January 19, described as “historic” by the left and a “success” and “massive mobilization” by the unions. 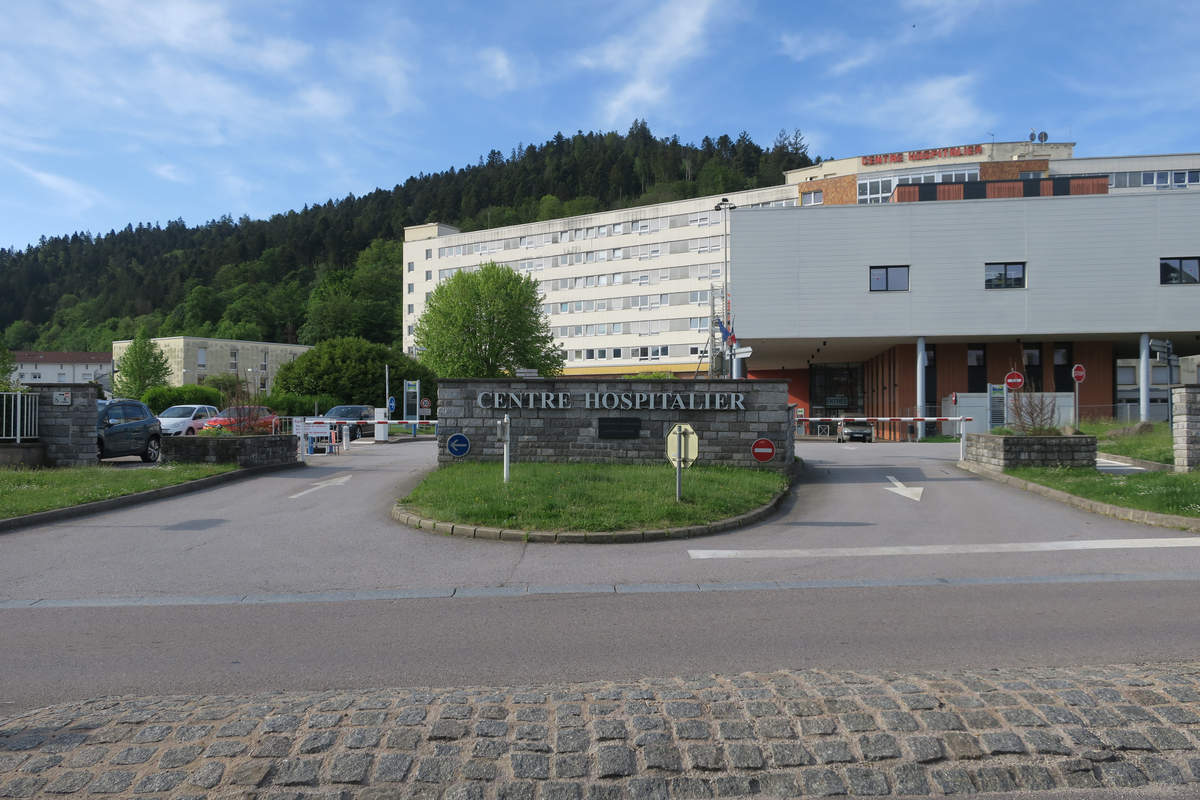 Soon five complaints filed against the hospital of Remiremont