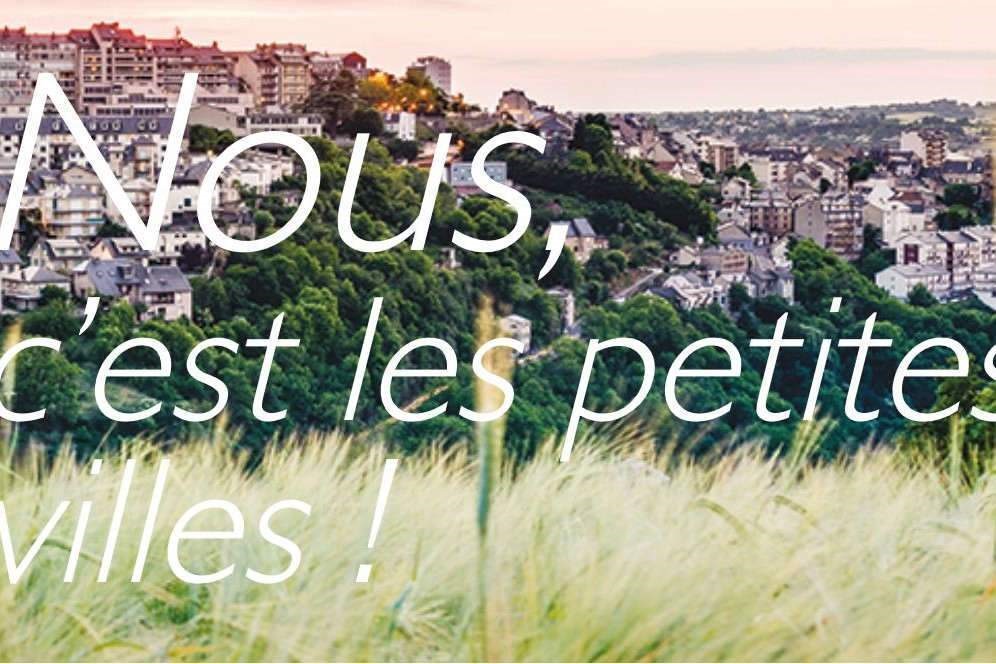 It is a question of reflecting on the major changes of our time and the main transitions they imply for the future of the territories.

The Association of Small Towns of France, chaired by Christophe Bouillon, Deputy of Seine-Maritime and Honorary Mayor of Canteleu, and of which Pierre Jarlier, Mayor of Saint-Flour is the Deputy President, has decided to set up a Scientific Council to contribute to its forward-looking reflection on the major changes and transitions affecting the future of the territories.
The animation of this Scientific Council was entrusted to Jean-Pierre Balligand, former Vice-President of the National Assembly and former Vice-President of the APVF. He is currently President of the Institute for Decentralization and Territorial Governance.

This council will bring together academics, but also think tank leaders and specialists on mobility and sustainable development issues.

The following persons have agreed to be members of the Council:
– Jean-Pierre BALLIGAND
Former Vice-President of the National Assembly, President of the Institute of Decentralization and Territorial Governance
– Salome BERLIOUX
President of the Association Chemins d’Avenirs in charge of the mission on “orientation and equal opportunities in rural areas and small towns”
– Michel BOUVIER
Professor Emeritus, President of the Association for the International Foundation for Public Finance
– Florence CHALTIEL
Professor of Public Law at the Universities, IEP Grenoble
– Eric CHAREYRON
Director of foresight at Keolis
– Géraldine CHAVRIER
Professor of Public Law at the University of Paris 1 Panthéon-Sorbonne
– Gilles FINCHELSTEIN
Director of the Jean Jaurès Foundation
– Sandro GOZI
Former State Secretary for European Affairs in Italy
– Jérôme GUEDJ
Former President of the Essonne Departmental Council, consultant, leader of the “grey matter” Think tank
– Géraud GUIBERT
Senior Advisor at the Court of Accounts, President of the Ecological Factory

The first meeting of this body will take place on Tuesday 17 December 2019.