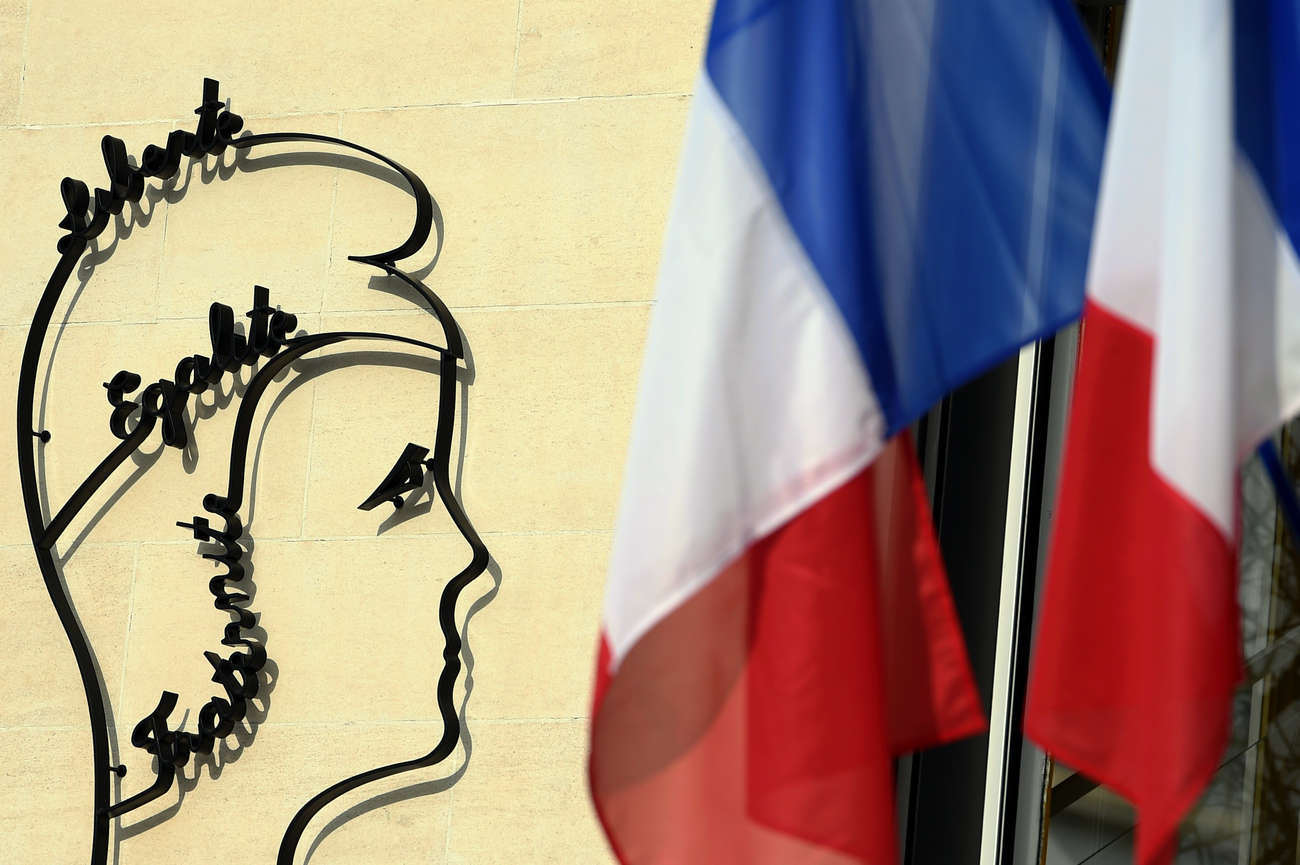 The electoral consultation of March 15 and 22, 2020 promises to be full of surprises in our cities and countryside. But what political message could well come out of the ballot boxes?

French voters will go back to the polls on 15 and 22 March for the municipal and inter-municipal elections. But this election will not be quite like the others. It will take place in a very particular context: that of a France in a pre-insurrectionary state, torn apart for two years by the Yellow Vests movement, paralyzed by strikes and endless demonstrations against pension reform, by the unanimous rejection of the political class, essentially Parisian, disgusted by business, like Benalla, Delevoye, Mila, Belloubet, Castaner. A fragmented France, between the city and the countryside, between too rich and too poor. What can come out of all these inequalities, these resentments, these injustices thrown loose in the ballot box?

A big upheaval. Because in France we have not voted for a long time for a candidate or a party. We vote against. One shot, the right is elected because we no longer want the left. Another blow, the left is elected because we no longer want the right. Until 2017 when, fed up with this pendulum swing, the French voted for an alien, an almost unknown person who embodied neither the right nor the left but…himself!
Thus was born the Republic on the March, a collection of ambitious, opportunistic, amateurs with no real convictions other than that of a career in politics.
Three years and a few disappointments later, it was a disaster. The members of the majority finally understood that they were being used to assert an erratic, above ground, authoritarian policy, imposed by Jupiter-Macron for its glory alone. It is difficult, three years later, to question oneself. Reverse doesn’t exist in politics.

LREM: the beginning of the end

This is the context in which the French will speak locally on 15 and 22 March. Without playing Nostradamus, it is not difficult to predict that voters will massively reject all candidates who, in one way or another, have links to or take advantage of the presidential party.
These municipal elections will mark the beginning of the end of the Republic in March. Emmanuel Macron knows. He has to hold on for another two years, until the presidential elections, to relaunch a machine that has already seized up. It will be long and difficult.

Anyway, the municipal campaign got off to a flying start. In Paris, Cédric Villani, the mathematician and deputy of the Republic in March rebelled against Jupiter. A crime of lèse-majesté, he sent the President of the Republic on the march, who asked him to join Benjamin Griveaux, a candidate in the capital under the (faded) colours of LREM. The latter has already made a big mistake by proposing to move the Gare de l’Est station to the suburbs and replace it with a 30 hectare green park. It is now interested in eradicating the bedbugs that Paris is infested with. A vast programme!
However, the biggest blunder at the beginning of this campaign was Christophe Castaner’s. On December 10, 2019, the Minister of the Interior sent a letter to the prefects asking them to remove the political nuances attributed (authoritatively) to the candidates by the Ministry of the Interior in the communes of less than 9,000 inhabitants. By raising the ceiling on the number of inhabitants per town from 3,500 to 9,000, the minister wanted to conceal the poor results expected from the EMRA. The opposition saw this as a sleight of hand, an unacceptable attack on democracy. The Council of State also retooled this circular and forced the minister to review its copy.
It’s starting strong. There is going to be sport, in Paris as in the big and small provincial towns. And some great laughs in prospect. We’ll talk about it later.