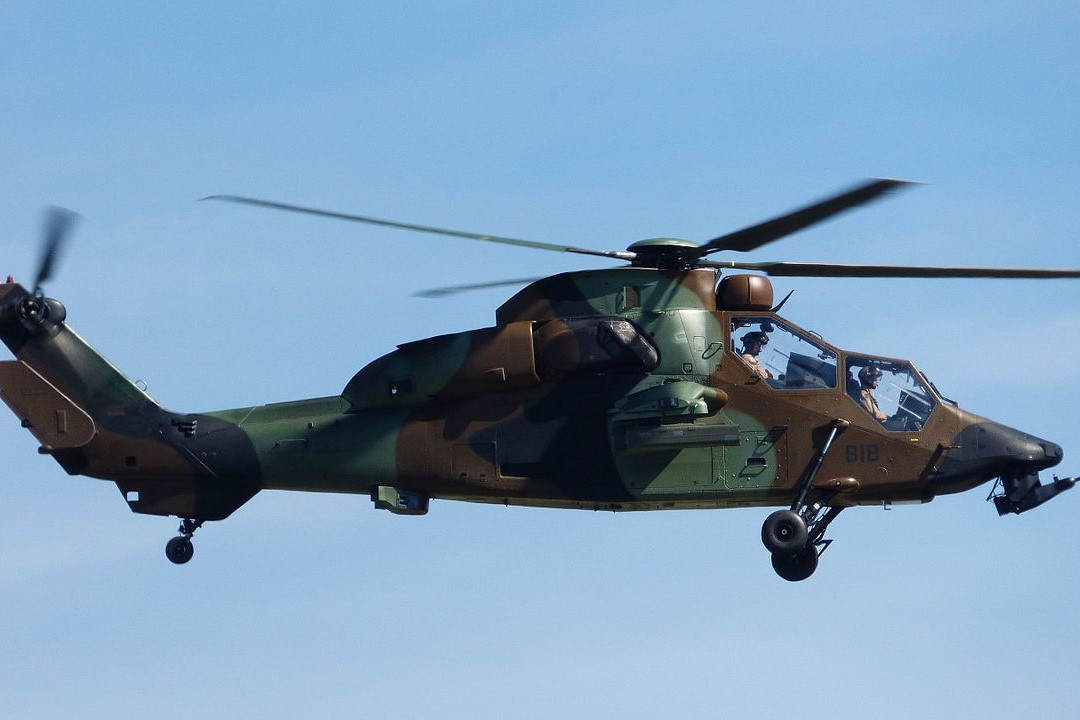 Thirteen French soldiers from the Barkhane force died on Monday in the accidental collision of two helicopters during a combat operation against jihadists.

In a statement, the Elysée stated that they were army soldiers: six officers, six non-commissioned officers and one master corporal “who had fallen into operation and died for France in the hard fight against terrorism in the Sahel”.
This accident, the most serious since the engagement of French troops in the Sahel, brings to 38 the number of French soldiers killed in Mali since 2013. Brigadier Ronan Pointeau was killed on November 2, 2019 by an explosive device as his armoured vehicle passed by.

“I was deeply saddened to learn that 13 soldiers of Operation Barkhane died last night, Monday, November 25, 2019, in the air crash of two army helicopters in Mali, during a combat operation,” said Florence Parly, Minister of the Armed Forces, in a press release issued Tuesday morning. An investigation is opened to determine the exact circumstances of this tragedy.
“This terrible news is grieving our armies, the defence community and all of France. I want to assure bereaved families that the military institution is at their side in this ordeal,” added the Minister.

The Ministry of the Armed Forces joins her in extending its condolences to their families, loved ones and brothers in arms.

The Nation bowed to their courage and commitment.

“Several terrorist groups operate in Mali, explains the Ministry of Foreign Affairs on its website
In the centre and north of the country, attacks are targeted primarily at Malian and international military forces’ settlements and convoys. The possible presence of improvised explosive devices (IEDs) or mines, as well as frequent attacks on roads, prohibit all road traffic outside urban centres.
Attacks are also likely to be carried out in the rest of the country, particularly against Malian security forces and symbols of Western presence.
The risk of an attack in Bamako, particularly on public places frequented by Westerners (restaurants, hotels, leisure facilities, shops), is particularly high. The attack on the “Kangaba Camp” on 18 June 2017 reminded us of the importance of this threat.
It is recommended to be extremely vigilant in the face of this risk and to give priority to public places that have adequate security measures, particularly for access control (examples: fencing of the entire right-of-way, pedestrian access locks, emergency exits, guarding, armed surveillance). The use of places without security measures should be prohibited.
With regard to accommodation for business travel, hotels with filtered access should be favoured or, failing that, accommodation in discreet villas or guest rooms. »