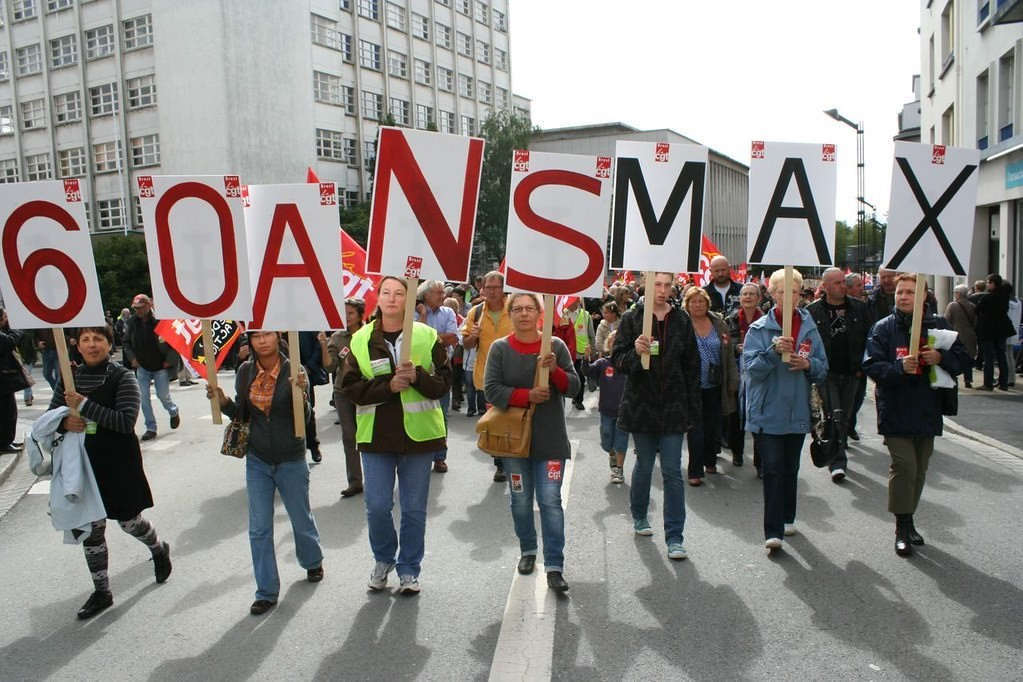 Will the executive smash itself on pension reform like others before it? This is what this day of strikes and demonstrations is all about.

France paralyzed, France at a standstill, France in the street: No need to be a great cleric to know that December 5, 2019 will be a day of trouble.
For everyone. For the millions of public and private employees who will strike and, for some, beat the pavement to oppose pension reform. For transport users since there will be practically no trains, subways, planes, taxis, ambulances. And for all the others whose daily routine will be seriously disrupted.
The main teachers’ unions have called for strikes in the first and second degrees, calls for strikes are being made in refineries, risks of power cuts are being announced in public buildings, household waste collection could be disrupted in large cities, not to mention the strike that is continuing in hospitals, fire departments and police stations where anger is growing louder and louder.
Let us add, for good measure, the strike in the courthouses since the magistrates’ unions are also calling for a strike, as is the National Bar Council.
That’s a lot of unhappy people.

Dissatisfied with what? This pension reform that no government has so far been able to impose.
Emmanuel Macron made it a campaign promise. The aim is to merge the 42 existing schemes into a universal point system. If the intention is laudable, the implementation more delicate. Because each of these 42 plans is the result of a long history and long-standing and struggling benefits.
The fact remains that the government’s project is badly tied up. Trade unions and employers’ organisations consider that many points of the reform are still “extremely vague”, in particular on the timetable, on the retirement age… In his report, High Commissioner Jean-Paul Delevoye recommends an application for generations born from 1963 onwards. The reform must apply from 1 January 2025.
For the time being, the unions refuse to raise the legal retirement age from 60 to 62 years and the age at which an employee is no longer penalised by the discount system from 65 to 67 years.
The problem is that the government has already set the end of negotiations for 9 and 10 December 2019, a presentation of the text to the Council of Ministers at the beginning of the year and a vote in the assembly before the summer of 2020.
Dangerous precipitation.

At the Elysée and Matignon, the wind of revolt is blowing. The government says it is prepared to compromise. To postpone the entry into force of the reform. It’s probably too late.
Because the trade union slingshot now aggregates all the resentments and concerns that have accumulated for a long time and especially since the election of Emmanuel Macron. From yellow vests to hospitals, from police officers to firefighters, from teachers to magistrates. If not all of them will be on the street, on December 5, the demonstrators could be joined by the students and by all those who are pulling the devil by the tail.
This popular uprising says a lot about the state of France at the beginning of the 21st century. An old country that is collapsing every day more and more under the blows of globalization. Who has lost its cultural and industrial leadership. Who sees his companies closing one after the other, thousands of jobs disappearing, public services closing in the countryside, poverty gaining ground every day, the flow of migrants joining the ranks of the homeless…
Pension reform is only the catalyst for all the cumulative injustices. This is why the day of December 5 frightens the executive, which has failed to appreciate the glaring inequalities that plague society.
This December 5, 2019 could well leave a lasting mark on the country’s social and political history. As in 1995 when France experienced three weeks of strikes.
Would the Philippe government resist such a shock?