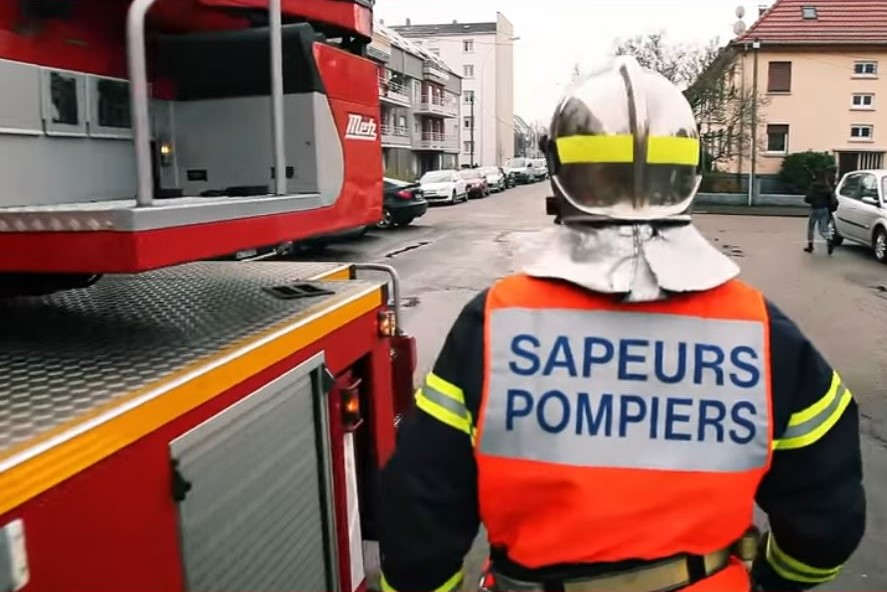 This is the result of the terrible fire in a seven-storey building on rue de Barr, in the station district of the Alsatian capital, this Thursday around 1am.

When they intervened, on Thursday 27 February 2020 at around 1 a.m., the firemen of SDIS 67 thought they had to extinguish a fire in the stairwell of a 7-storey building, located rue de Barr, in the district of the Strasbourg train station. However, they quickly had to get many residents to safety due to a large release of smoke. But quickly, the flames invaded the floors trapping the inhabitants in the middle of the night in their apartment.
Despite the rapid intervention of 48 fire soldiers and the deployment of 23 vehicles, the toll was very heavy. Indeed, 5 dead and 7 wounded of varying degrees of seriousness were taken care of by the SAMU. Some 20 people are unharmed.
The causes of this deadly fire are not yet known.