The coronavirus health crisis revealed the weaknesses and dangers of Donald Trump’s America. To the point of calling into question his global leadership.

Things were going well so far for Donald Trump’s America and the November 2020 elections were shaping up to be a very auspicious one for the president. The United States was still the master of the world. Thanks to the power of its economy and the multinationals of the Tech that have gradually enslaved the people (the GAFAM: Google, Apple, Facebook, Amazon, Microsoft). Thanks to the bombs dropped here and there to test new weapons and eliminate opponents. Thanks also to the extra-territoriality of their justice which imposes itself on the rest of the world to eliminate competitors.
Everything was going well until the unexpected appearance of a devious enemy, an invisible virus coming from who knows where, perhaps from China, which was going to hijack the big machine for making the beautiful American dream. In three months, one microbe did more damage in Uncle Sam’s country than any army in the world. It revealed President Trump’s dangerous personality, the weakness of the American economy, the still yawning social and racial divide.

In March 2020, Donald Trump boasted that the virus would spare America. By May, 1.5 million people were infected in the United States and… 100,000 died. To contain the pandemic, airports must be closed and trade with the world must be stopped. The economy is at a standstill. Millions are unemployed. America is teetering on its feet.
Donald Trump has no choice but to admit his mistake. He’s being treated with hydroxychloroquine. And declares: “This is the worst attack ever on our country. It’s worse than Pearl Harbor, worse than the World Trade Center. There’s never been an attack like it. »

The scourge of racism

And then there was this drama. The death of George Floyd, the 46-year-old African-American, during his muscular interpellation in Minneapolis on May 25, 2020. Once again, America was on fire. Giant demonstrations and riots right up to the windows of the White House have shaken Great America and rekindled old wounds. This America of whites and supremacists, opposed to that of blacks, the poorest, the most numerous. Racism reveals the glaring socio-economic inequalities.
In three months, the coronavirus has revealed the brutality that American business imposes on other nations, it has shown the weakness of its economy based on the plundering of other economies, it has awakened racism, anchored even in the highest spheres of power, it has revealed the dangerousness of its almighty administration at the behest of a schizophrenic president. This little virus has acted as a weapon of mass destruction against the United States by revealing all the bad sides of this dominating America which can no longer maintain world leadership and shape the world as it wishes. Trump’s America has become a danger to itself and the rest of the world.
The coronavirus has revealed so much about America that nothing will ever be the same again. The decline of the American empire has indeed begun. 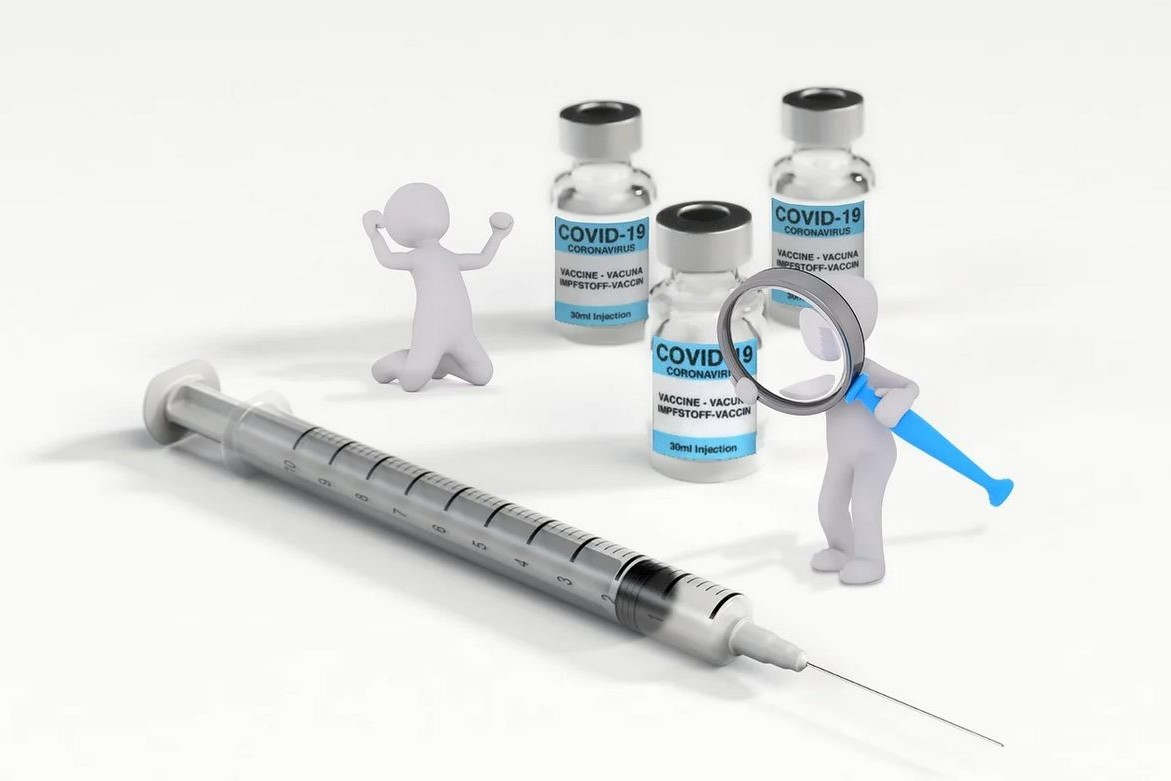 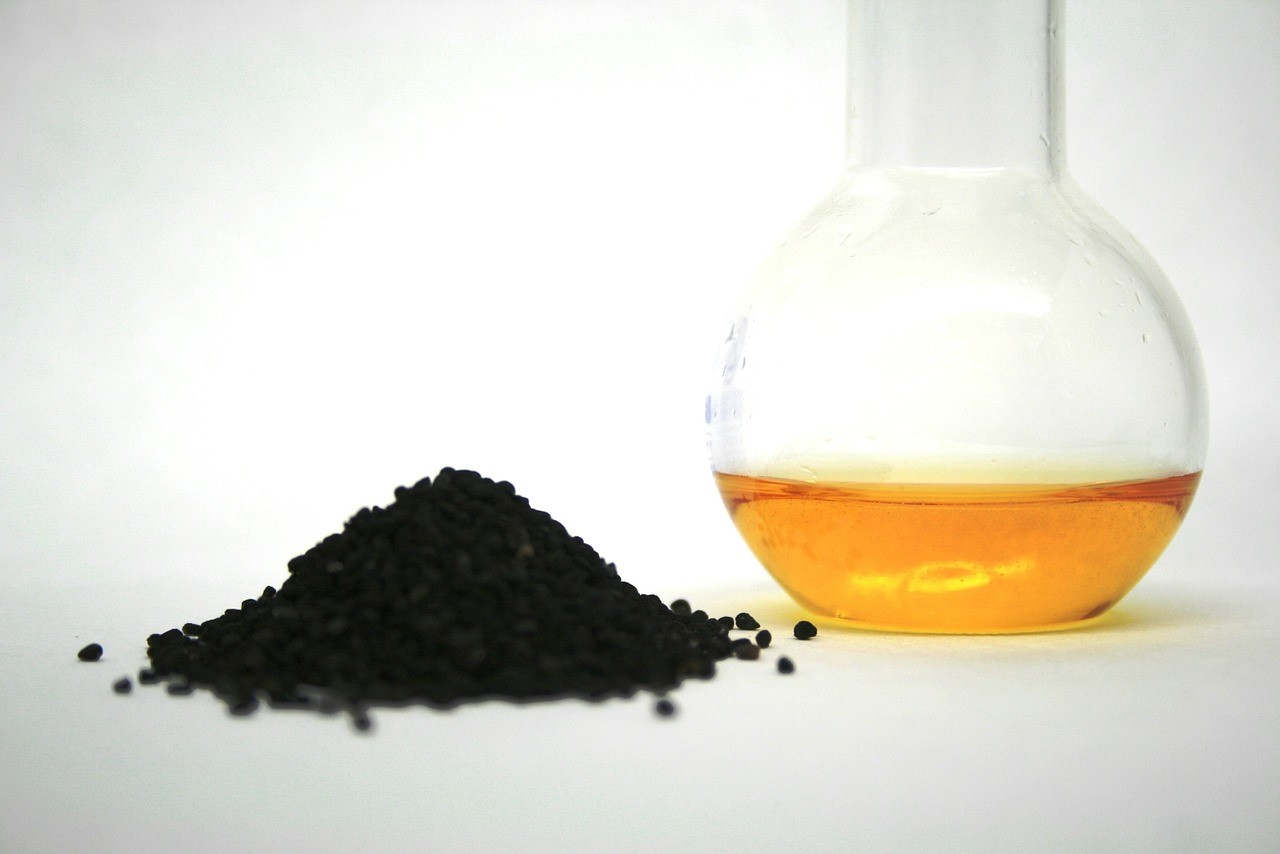 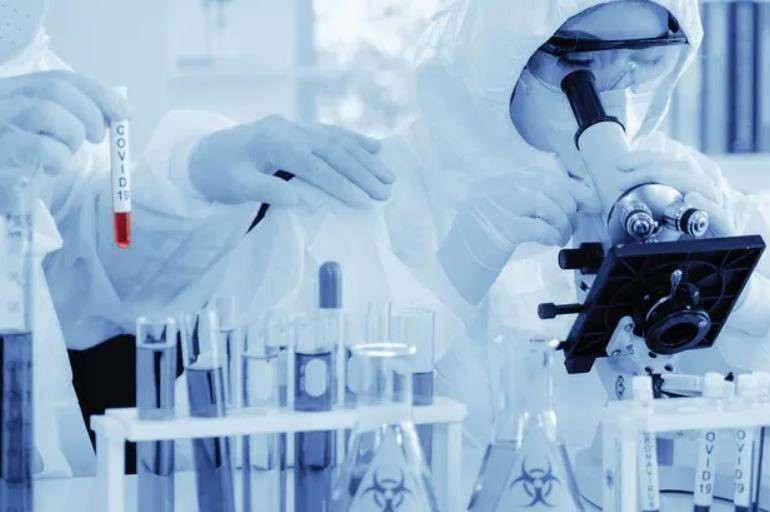