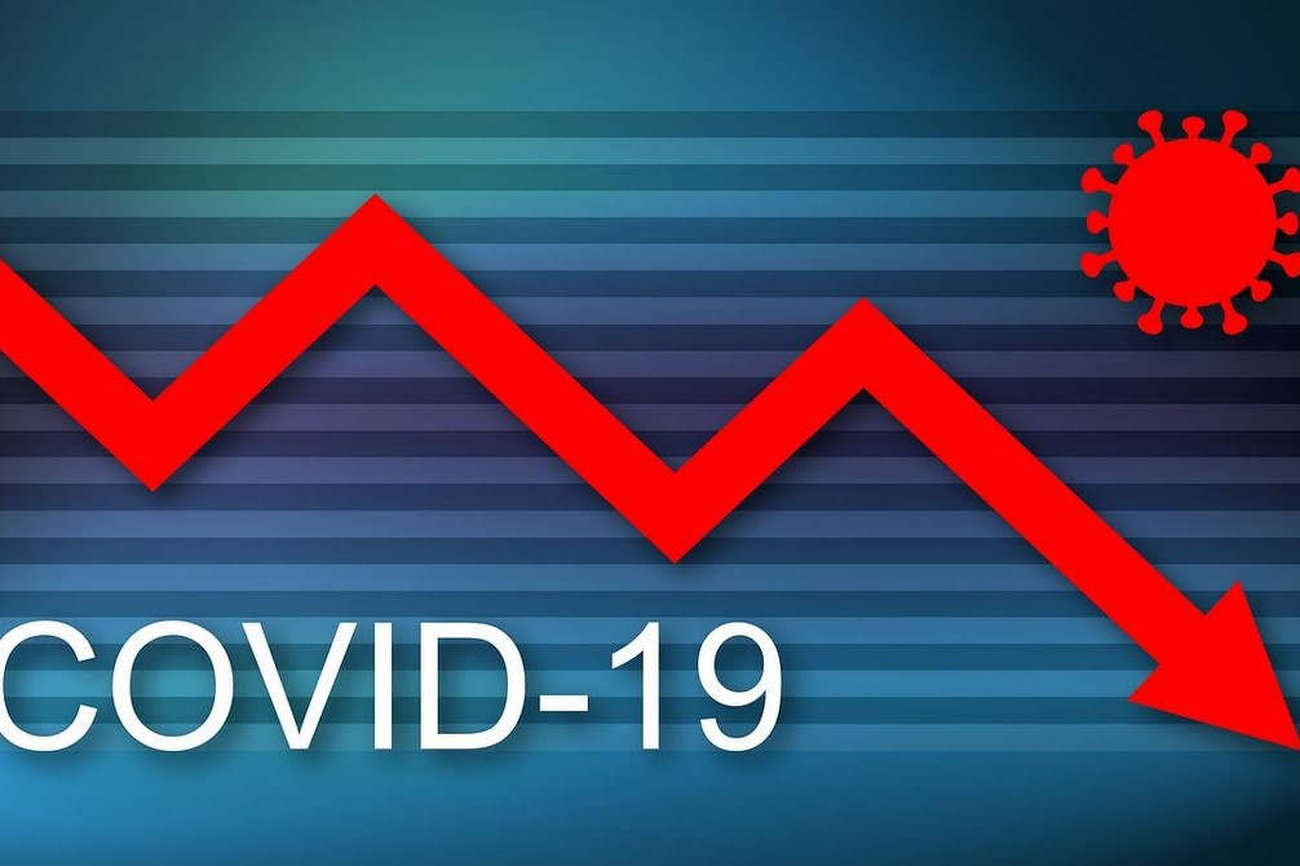 Appeared one year ago, the coronavirus has made big damages, sanitary, economic, political in all the countries. However, it has opened our eyes to the disorders of the world and the fragility of Humanity.

A year ago, we discovered a new virus, Sars-CoV-2, and a new disease, Covid-19. On January 24, 2020, the first three cases of coronavirus were detected in France. A Frenchman of Chinese origin and two Chinese tourists who had stayed in Wuhan (outbreak of the epidemic in China) were treated at the Bichat hospital in Paris and at the Bordeaux University Hospital. The most publicized doctors then evoked a “grippette” or a bad cold that would no longer be talked about after the winter. The political authorities, disoriented, did not take the measure of the health risk and its consequences.

But influenza quickly turned into a pandemic. On March 12, 2020, Macron decreed the general mobilization and the closure of schools and businesses. However, the first round of municipal elections was maintained. A mistake.
The war on Sars-CoV-2 is declared. “Whatever the cost. The emergency rooms were saturated, the doctors were distraught, and the dead piled up in the Ehpad and the hospitals. Barrier measures prove to be insufficient. There is a lack of masks, gloves, respirators, and places in hospitals.
On TV, “experts” follow one another. We are witnessing the sinking of science and medicine live. And the collapse of our economy. Meanwhile, airplanes and ships continue to disembark at ports and airports for passengers and goods. At the same time, they dump their stowaways and invisible passengers who have come from far away to contaminate the local poA revealer pulations. The deadly virus is everywhere.

The damage is considerable. However, the epidemic has some virtues: it has exposed the deep flaws in our society. Our global village, where everything is intertwined, is reaching its limits. The pandemic shows the ineptitude of relocating strategic activities, particularly in the area of health. The doliprane shortage is one example among others. Paracetamol powder, the basis of the drug, is no longer produced in France since 2008 but in Asia.

Another example: the automotive industry is disorganized due to a shortage of electronic components, all manufactured in China. Semiconductors are also badly needed for the manufacture of 5G telephones, video games, computers, etc.
Without being able to keep their factories running, every country in the world has gone into recession. In France, GDP fell by 13.8% last spring, after a 5.9% contraction in January 2020.
The message of the pandemic? There is an urgent need to relocate some strategic production and completely rethink international trade.

But that’s not all. By revealing the limits of science and medicine, Covid-19 has taught us some simple things. For example, it has relearned us about hygiene: washing our hands, coughing into our elbows, wearing a mask in an enclosed space, avoiding hugging. As a result, in 2020, there was no flu epidemic, no gastroenteritis, no bronchiolitis in infants… No television campaign could have achieved such results.
In this respect, the initiative of the Hand Hygiene Observers Network (#ROHM) that we have discussed here is to be welcomed. As Dr. Jean-Michel Wendling from Strasbourg says, “we have the future of the epidemic in our hands”.
The pandemic has also taught us or relearned solidarity. With regard to the caregivers, on the front line, who were applauded every evening at 8:00 pm. To the weakest and most fragile, to the elderly and isolated students or simply to our neighbors who had never been spoken to before.

Covid-19 thus obliges us to reflect on the delirious organization of the world. Can we still continue to promote the human hyper-mobility of more than 9 billion individuals when the climatic future of the planet is at stake ? Can we continue to consume meat, fruit and vegetables produced on the other side of the world when the local farmer or market gardener cannot sell his produce? Will we still be able to build megalopolises where millions of people are crowded together when the villages in our beautiful countryside are depopulated?
These are the questions raised by the pandemic. In the space of a year, this little virus invites us to think about rationalizing economic flows, to rethink our relationship with health and nature, and to be more concerned about the environment by consuming locally. In short, to change socio-economic paradigms. If we want to avoid the apocalypse.