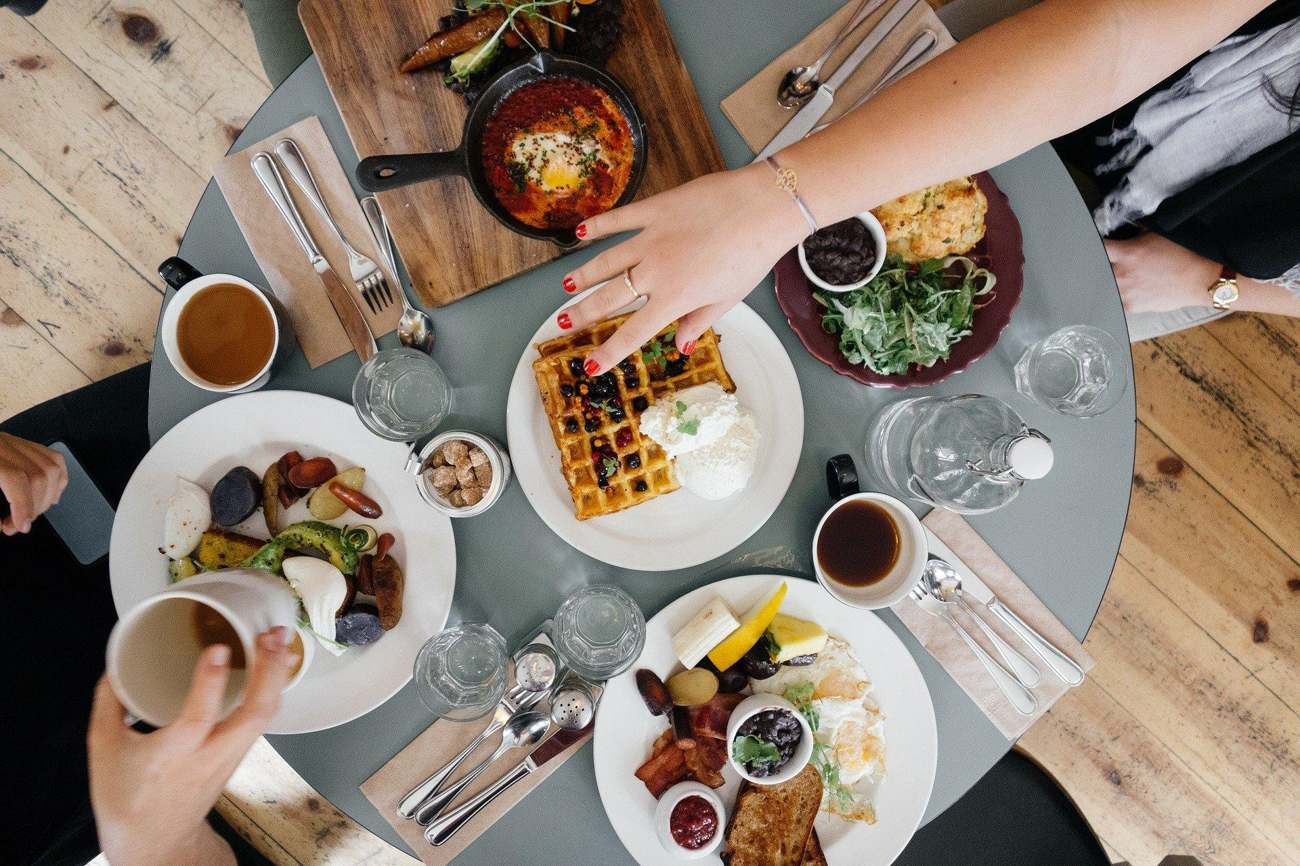 A Citizen’s Network continues to collect Hand Hygiene Observations (HHOs) in a fun and informative way via an online questionnaire: participate to raise awareness! A new questionnaire

It’s been two months since the collective started: how far along is the process?

Jean-Michel Wendling- Since the launch in February, many citizens have supported us. More than 15,000 customers have been observed in France in more than 85 departments in food and non-food shops and the results are clear: 6 customers out of 10 do not think to disinfect their hands before entering a shop (insufficient visibility, unsuitable equipment, lack of signage and no reminder of the measure…).

The project was presented in February to the Science, Health and Society Committee of Strasbourg (C4S), which welcomed it with enthusiasm. In addition to prevention through vaccination, the action on the reinforcement of hand hygiene is registered as one of the priority actions among the 10 actions presented to the elected officials of the Eurometropole of the City of Strasbourg!

What is the next step for the collective?

JMW: The idea over the next 15 days is to observe practices around meals, especially at work. We now know that the majority of contaminations are centered around meals and restaurants thanks to the COMCOR studies of the Pasteur Institute, the retrospective study of the CDC and the one on caregivers: it is the meetings that involve the consumption of drinks or shared food, whether indoors or outdoors, that favor the circulation of the virus. We would like to see hand hygiene improve around meal times, as we are convinced that the epidemic and the numerous cases can be avoided by simple measures at these critical times.

Among the barrier measures, does hand hygiene seem to be THE weak point in France?

JMW: Concerning hand hygiene, compliance with instructions was very low according to the recent IFOP* survey. Only 77% of French people systematically wash their hands after using the toilet, 65% before eating and 37% after blowing their nose… which is a big improvement, especially around food and meals.

Was the ROHM able to collect other information?

JMW: In a recent ROHM online survey conducted in mid-March, 212 patients or relatives of patients who were able to protect the rest of their family were able to share their experience: the most important factor in preventing family contamination for 66% of them was hand hygiene within their family, followed by isolation in the room, including during meals, for 21%. Only 8% of the people surveyed identified the mask as the determining factor. A very interesting feedback from the field.

Is the approach scientific?

JMW: No, not at all. It is a citizen’s approach that is intended to be fun and educational, while at the same time having the objective of raising awareness and making progress. Above all, we hope that practices will improve over time. Nevertheless, the magazine “Hygiene” of the SF2H has invited us to write an article in order to make our results known.

Do you have any other support in this innovative national citizen approach?

JMW: The Réseau de Prévention des Infections Associées aux Soins (Network for the Prevention of Healthcare-Associated Infections) supports us and has put the evaluation-awareness process online on their website: many hospital hygienists have expressed great interest in the #ROHM. Dr Pierre PARNEIX, head of the CPIAS Nouvelle Aquitaine and pilot of the MATIS project, has kindly accepted to sponsor us. SEQENS, French manufacturer of Hydro Alcoholic Solution, is following our work with interest. Finally, the Ministry of Health is interested in our approach through the Hand Hygiene working group led by Sylvie Renard-Dubois and is organizing an exchange meeting in April where our information can be brought up and shared. To be continued.

The idea is also to focus on food?

JMW – Yes absolutely, SARS-CoV2 persists for up to 21 days at 4°C on raw chicken or salmon. So it’s critical that people have clean hands before they touch food to prepare it. This is also the sense of our proposals around the project of the restaurant “Maison des Têtes” ZERO COVID in Colmar. The ANSES and the HCSP also recommend washing fruits and vegetables with drinking water before eating them (or cooking them). Finally, a Spanish retrospective study questioning habits during confinement shows that the practice of disinfecting items coming from the market would reduce the risk by 94%.

In concrete terms, how can you participate in the citizen network of hand hygiene observers?

JMW- To contribute, you just need to add the new link to your smartphone home screen, fill in the questionnaire and share it (maximum duration 1 min): questionnaire
This questionnaire has been elaborated by a group of citizens including hospital workers, doctors, nurses, statisticians, epidemiologists, preventionists that I federate. We are counting on everyone’s mobilization in order to progress around the meal and to show that it is possible to better control the risk, as is the case in some Asian countries (Japan, South Korea, Singapore), Norway or Senegal for example.
In order to spread the word, we will rely on social networks, the media and private or public institutions that wish to contribute, such as REPIAS, IMdR or the CORONA+ network, a transversal prevention actor that is very active on the subject of COVID in the building sector. A web page is also under construction.
A small snapshot of observations throughout France will be produced for information purposes.

Together, we go far! Let’s observe and raise awareness!

*Ifop study for Unbottled carried out by self-administered online questionnaire from 6 to 7 October 2020 among a sample of 1,014 people, representative of the population aged 18 and over residing in metropolitan France.