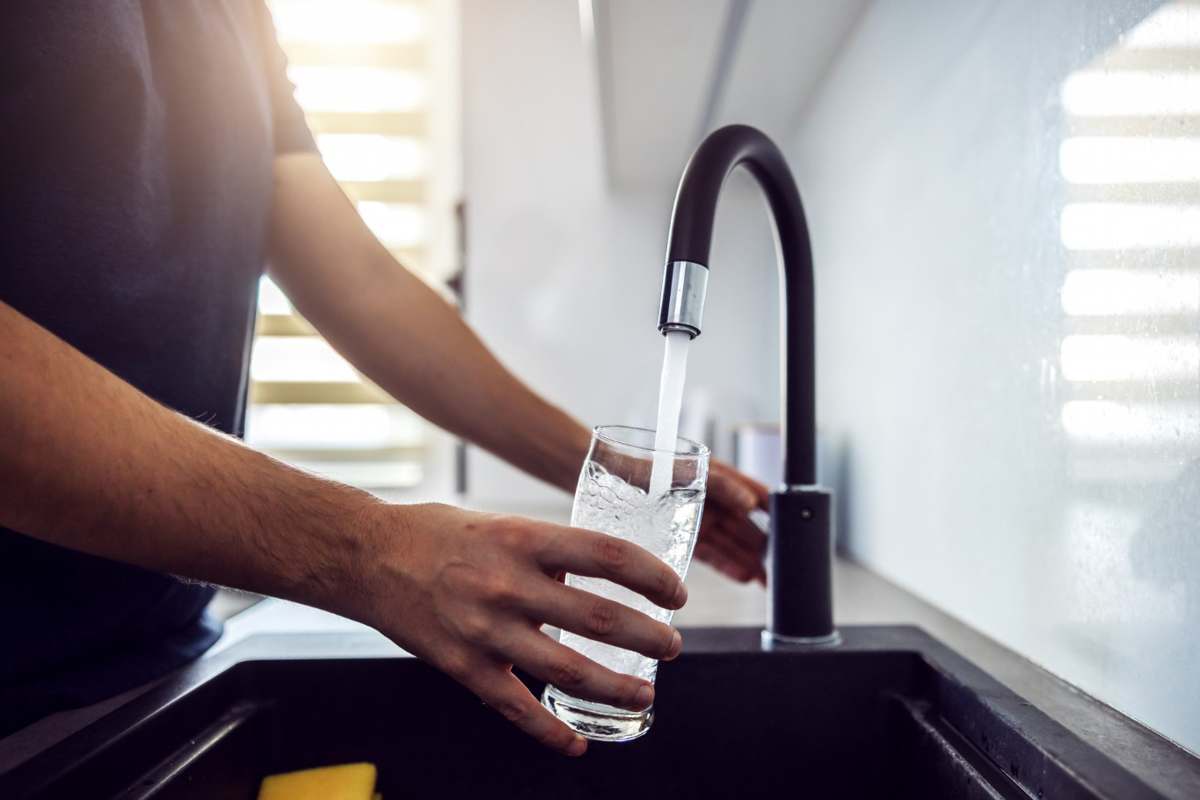 The water, in Meurthe-et-Moselle, is loaded in pesticides underlines the UFC of Nancy and its region. Check in your commune, everywhere in France thanks to the interactive map.

The 4th edition of the interactive tap water map shows that almost all consumers in Meurthe-et-Moselle receive water that complies with all regulatory criteria. However, it reveals the shortcomings of local regulations and management measures with regard to pesticides and endocrine disruptors.
In view of these worrying results, UFC-Que Choisir of Nancy and its region asks for a ban on pesticides suspected of being endocrine disruptors, as well as an urgent reinforcement of the requirements in terms of pesticide analyses that must imperatively be carried out by the Regional Health Agency. The Association invites the consumers of Meurthe-et-Moselle to check the quality of the tap water of their commune free of charge with the help of the interactive map, to note the level of research of pesticides and to sign the petition asking that the Ministry of Health increases the research of pesticides where they are insufficient.

The UFC-Que Choisir’s study of tap water quality analyses for all the municipalities in metropolitan France1, based on statements from the Regional Health Agencies, shows that 99% of consumers in Meurthe-et-Moselle have access to water that complies with all health criteria.

Number of pesticides sought in official analyses: only 135 analyses on average in Meurthe-et-Moselle.

The UFC-Que Choisir* study points out the limits of official analyses. While more than 750 different molecules of pesticides and their derivatives are likely to be found in drinking water, only 135 pesticides are on average sought in Meurthe-et-Moselle. Indeed, in the absence of precise directives at the national level, the list of molecules tested is defined by each Regional Health Agency (ARS). For our department, the range of analyses is clearly insufficient.

Suspected endocrine disrupting pesticides found in 22% of the analyses, even though they are considered to be in compliance

Unlike other pollutants whose presence is acceptable as long as it is below the health limits, endocrine disruptors (e.p.) can have serious consequences on health at very low doses and should therefore be strictly prohibited, in application of the precautionary principle. The European regulation on pesticides prevents in theory the sale of pesticides with e.p. properties. But in practice, the level of requirement to demonstrate harmful effects on the hormonal system is so high that it makes this regulation totally inoperative, leaving hundreds of pesticides suspected of being e.p. on the market. Thus, in Meurthe-et-Moselle, in an average of 22% of the analyses considered to be in compliance, our study reveals the presence of pesticides suspected of being e.p. at levels below the regulatory limits, but which can be quantified.

The UFC-Que Choisir of Nancy and its region invites everyone to consult the interactive map of tap water which is freely available to check the quality of their drinking water. Similarly, in order to guarantee a truly pesticide-free water and to limit the exposure of consumers to these particularly harmful molecules, the Association asks the public authorities to assume their responsibilities by making the health of water consumers a priority and therefore :

1 commune with ‘very bad’ water with too much fluoride: Domgermain and Charmes la Côte

In the Blâmont-Badonviller sector, the water is “mediocre” due to mineralization problems (corrosive water).

Finally, in the Nancy metropolitan area, the water is globally satisfactory, with only chlorinated residues to blame.

*Analysis of 46,145 distribution networks in 34,638 municipalities in metropolitan France, from January 2019 to December 2020, for the fifty or so criteria defined by European regulations (bacterial quality, pesticides, nitrates, aluminum, arsenic, radioactivity, etc.), with a total of more than 34 million analysis results used in our study.