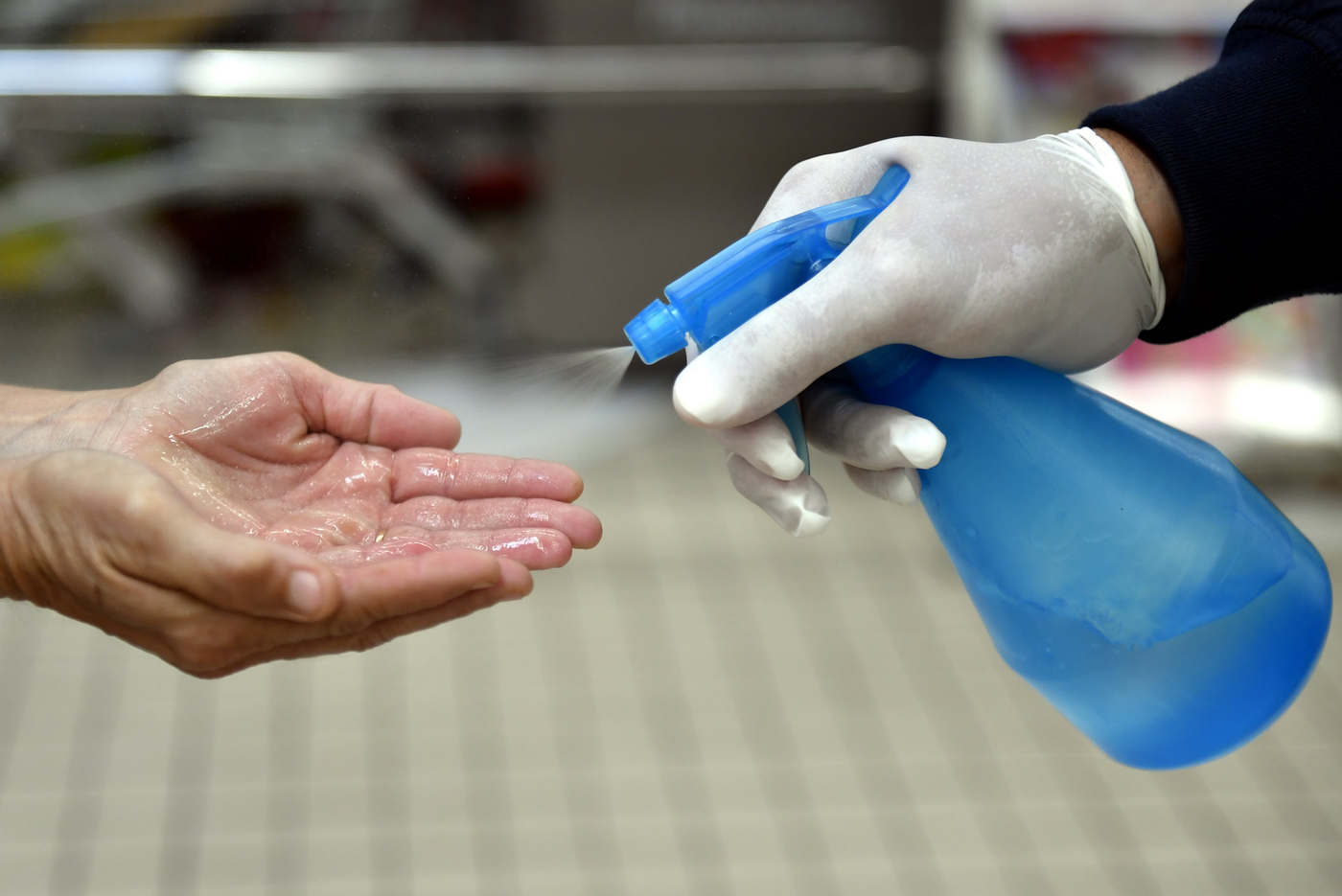 Hand hygiene: progress to be made (DR)

On the occasion of the Global Handwashing Day, this Wednesday, let’s remember that a lot of progress remains to be made, especially in Pasteur’s country, to fight against viruses. A short history of hygiene and edifying results of several scientific studies.

In the 18th century, it was generally believed that diseases were caused by a disorder of the humours. This explanation did not convince the Lyon surgeon Claude Pouteau (1724-1775). Noting that his patients were at risk of developing gangrene, he kept asking himself, “Would hospitals be more pernicious than useful to humanity? ”
After several experiments, he came to a conclusion: infection was caused by bandages that were often reused from one patient to the next. He set up a series of preventive measures: making dressings outside the hospital – not operating on several patients in a row – surgeons must wash their hands. Although the results were convincing, his practices disappeared with him.

The discovery of microbes

Ignatius Semmelweis (1818-1865), a Hungarian obstetrician, a century later, drastically reduced the mortality rate in maternity wards by imposing hand washing. In the hospital of Vienna where he officiates, there are two maternity wards: in one of them 3% of women die in childbirth; in the other… 10 to 40%! Semmelweis proposed that the midwives of the second ward be exchanged with the apprentice doctors of the first. The result: fewer women die.
The difference? In the maternity ward with the highest number of puerperal fever deaths, the medical students who perform the deliveries also dissect corpses. Understanding that this was the cause of infections, he imposed hand washing before each operation, which reduced the risk. This observation leads Semmelweis to the obvious: invisible but very odorous “particles” present on the cadavers are at the origin of these deaths. Semmelweis unknowingly discovered microbes (a word invented later in 1878).

Pasteur: the link between infection and hygiene

A few years later, Louis Pasteur’s discoveries on microbes allowed to scientifically prove the link between infection and hygiene. While Pasteur became famous, Semmelweis was forgotten. But his genius was recognized at the beginning of the 20th century by Céline. The writer-physician paid tribute to him in his thesis because he wanted to rehabilitate “a very great heart and a great medical genius”.
From Pasteur onwards, a real breakthrough in hygiene practices took place.
In a few decades, hand washing, reserved for the surgical world, was extended to the daily life of all, favored by the emergence of new technologies: running water and faucets allowed the greatest number of people to have access to healthy water. At the same time, major public health awareness campaigns emphasize the importance of hygienic practices for health. Since then, countless people have been saved thanks to this very simple process. Even today, the WHO estimates that 5 to 8 million lives could be saved each year with better hygiene.
The implementation of Semmelweis’ recommendations and the turn taken thanks to Pasteur led to a drop in infant mortality and an increase in life expectancy in the mid-19th century.

And today, what about in the middle of the Covid epidemic?

France, the country of Pasteur, is a bad pupil with the 50th place out of 63 in the world ranking in 2015. In the midst of the epidemic, compliance with instructions is in sharp decline according to an IFOP survey between March and October 2020: The French are thus only 37% to systematically wash their hands after blowing their nose, 77% after the toilet … while we know the virus in the stool and nose….
In the public space, only 4 out of 10 customers disinfect their hands when entering a food store despite the obligation of November 2020 according to the ROHM (Network of Hand Hygiene Observers). Yet hand hygiene is considered one of the most effective measures for the prevention of communicable diseases.

There was still little evidence regarding hand hygiene in the prevention of individual COVID-19 infections. A case-control study published on April 29, 2021 from the Macau Academy of Medicine and the Chinese CDC shows a huge associated benefit. These researchers show that the practice of hand washing especially after outdoor activities and before touching the mouth/nose reduces the risk of infection by 97.9% and 69.7% respectively.
According to the authors, the incorrect use of masks through soiled hand-mask contact during permanent repositioning can lead to viral colonization and self-contamination. Indeed, a study published in a hospital setting showed 10% of masks contaminated on their external surface. However, 95.1% of people recognized the importance of hand hygiene around the use of a mask.

More than the frequency of washing, the timing!

The authors of this study insist on the fact that the most important protection factor for COVID-19 was not the frequency of hand washing but its timing (when returning home after an outdoor activity, before handling food and cooking, before eating, after sneezing or coughing, before touching the mouth or eyes …). At the time of the reopening of outdoor terraces, shared meals, the small bottle of hydroalcoholic gel is more than welcome to avoid re-launching the epidemic. Let’s all be active and mobilized around hand hygiene, which is probably the point where there is the most room for progress, the hole in the racket to be filled!

*Dr. Jean-Michel Wendling, a specialist in occupational health prevention in Strasbourg, is a scientific consultant for infodujour.fr.