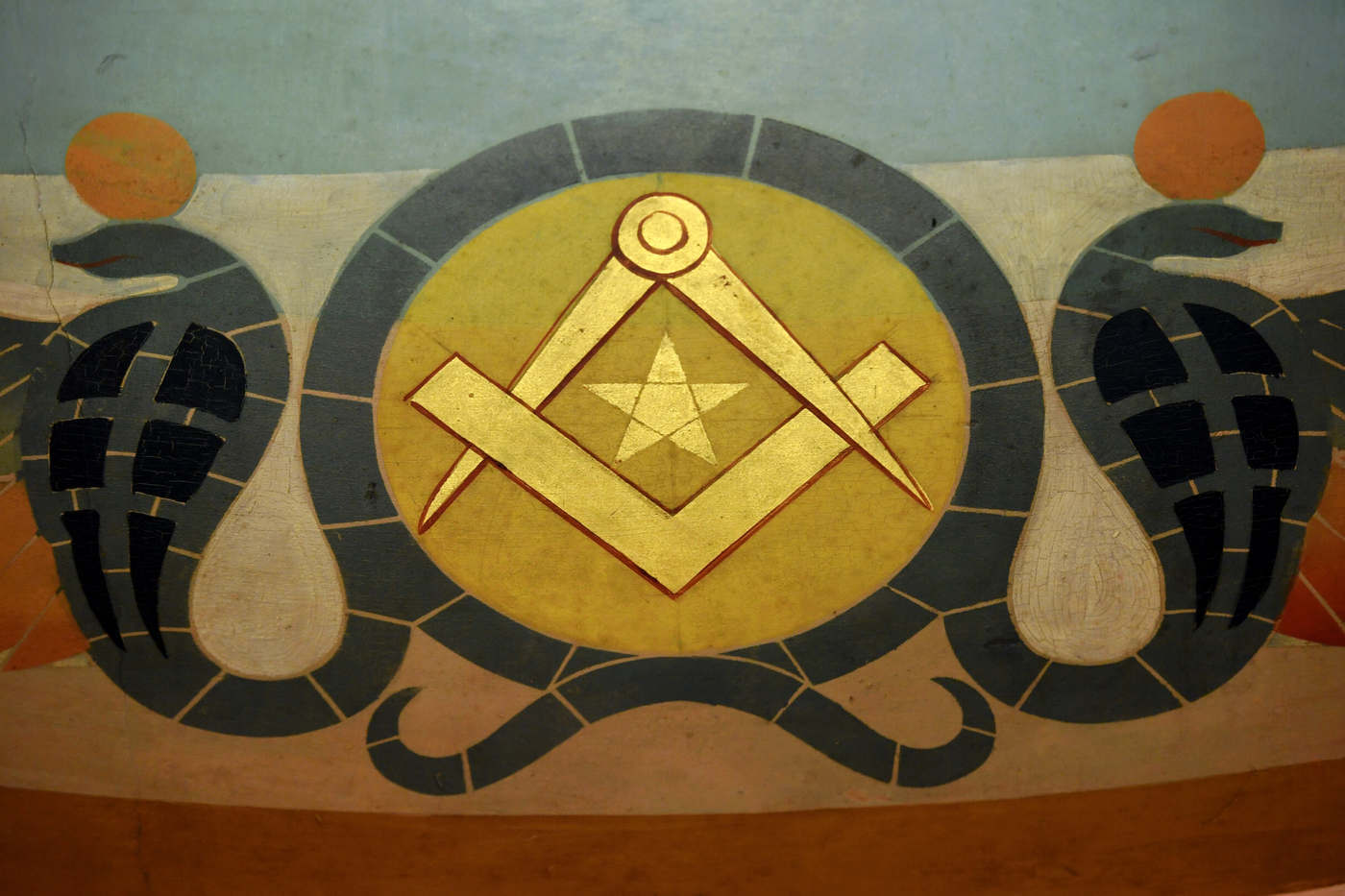 Six arrests in Alsace and Doubs confirm the information of BFM-TV according to which a small far-right group was preparing an attack against a Masonic lodge in Moselle.

The information is still very vague. However, six people were arrested last Tuesday in the Bas-Rhin and Doubs regions. They are suspected of having planned an attack against a Masonic lodge in Moselle, without knowing, for the moment, which obedience was targeted and in which city. And especially why?
We do know, however, that this neo-Nazi small group was called “Honor and Nation”, quite a program! and that the terrorist action had the code name “Project Alsace”.

Searches of the homes of the suspects led to the seizure of knives and ammunition as well as money. The suspects had carried out research to obtain explosives and had carried out scouting.
Of the six people arrested, three (two men aged 29 and 56 and a woman aged 53) will be brought before an investigating magistrate today after the national anti-terrorist prosecutor’s office opened a judicial investigation in February for “association of terrorist criminals.
The other three people were released.