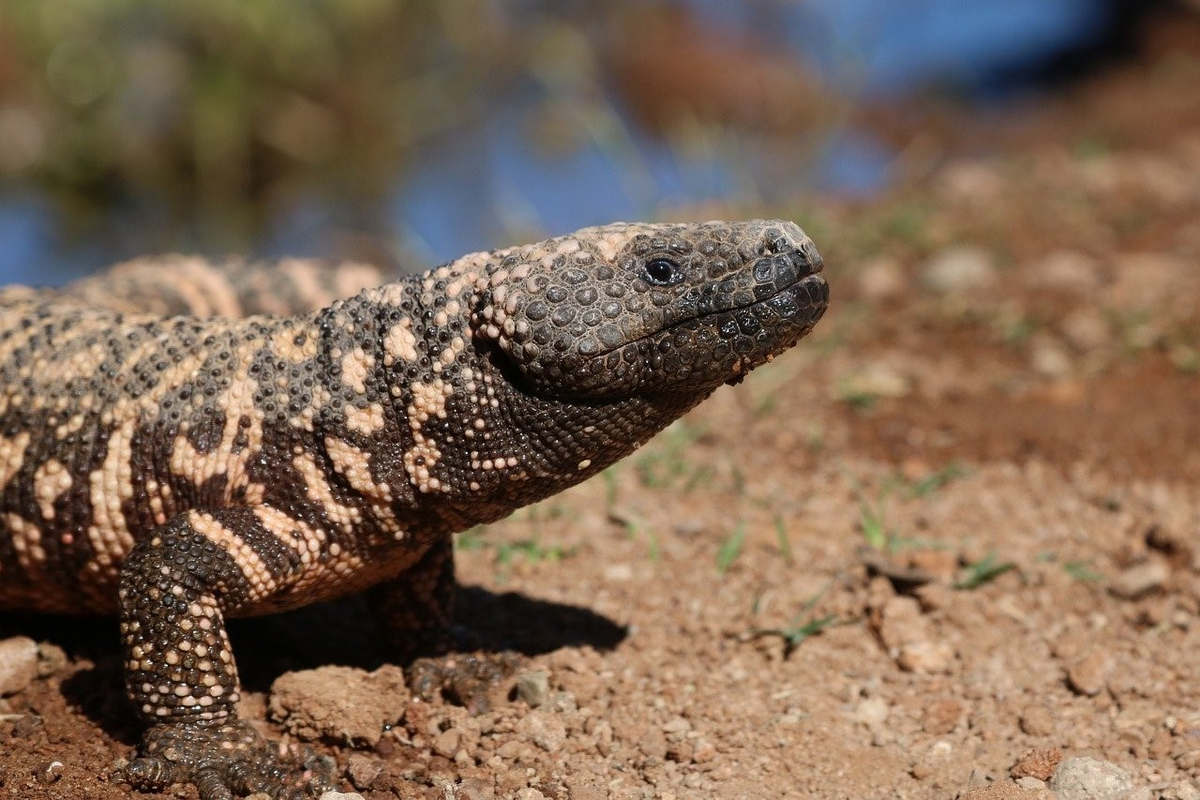 The venom of snakes, scorpions, sea anemones, marine cones, hymenopteran insects (bees, hornets, etc.), amphibians (frogs), etc. contains a treasure trove of molecules with therapeutic potential. Jean-Marc Sabatier, director of research at the CNRS at the Institute of Neuro-Physiopathology (INP) of the University of Aix-Marseille, has made this his specialty.

Venom is a weapon of defense or attack of certain animals whose toxins can paralyze prey, coagulate blood or cause other deleterious effects. This real poison is sometimes fatal for humans. Between 100,000 and 150,000 people die each year worldwide, mainly in tropical countries, from snake bites or scorpion stings.
Scientists are increasingly interested in these animal venoms, whose immense therapeutic potential has recently been discovered. Jean-Marc Sabatier, Director of Research at the CNRS (Institute of Neuro-Physiopathology at the University of Aix-Marseille), is one of the best specialists in animal venoms. For more than thirty years, this toxinologist has been deciphering the structure of molecules, some of which will treat our diseases, and publishing his work in specialized scientific journals. He is also editor-in-chief of the journal Venoms and Toxins (Bentham Science Publishers). He likes to tell the story of the woman suffering from multiple sclerosis who, after being stung by a scorpion, saw her symptoms disappear temporarily.

Five molecules from animal venoms on the market

There are currently five drugs derived from animal venoms used in humans, the scientist recalls.
1– The first, prescribed since 1980, is Captopril, derived from a Brazilian snake (Bothrops Jararaca), an angiotensin-1 converting enzyme inhibitor; it has anti-hypertensive activity.
2– Prialt (Ziconotide), another molecule used in hospitals as a powerful painkiller. This analgesic comes from a marine cone (Conus magus).
3– Tirofiban is an anti-thrombotic, anti-platelet aggregation drug used in the treatment of myocardial infarction. This molecule comes from the venom of an Indian viper (Echis carinatus).
4– Integrilin (Eptifibatide) is another anti-thrombotic, derived from a North American rattlesnake (Sistrurus miliarius).
5– Byetta (Exenatide) is an anti-diabetic blood sugar regulator. It comes from a North American lizard called “the Gila monster”. This molecule mimics the action of insulin.

There are also molecules under development to treat various diseases including autoimmune diseases (such as multiple sclerosis, rheumatoid arthritis, etc.),” says Jean-Marc Sabatier. Three in particular are the subject of intense research.

These three molecules have an immuno-suppressive activity (inhibition of the activation of the immune system).

To treat many pathologies

The venoms come from: snakes, scorpions, insects (bees, hornets…), sea anemones, marine worms, marine cones, amphibians and lizards. “These venoms contain molecules with (with or without chemical modification) a strong potential to treat autoimmune diseases but also nervous diseases (Alzheimer, schizophrenia, etc.), cardiovascular diseases (hypertension, thrombosis, etc.). Molecules derived from animal venoms can also act against microbial infections (bacteria, viruses, parasites, fungi). The field of applications is immense.
There are hundreds, not to say thousands, of different molecules in these venoms,” adds Jean-Marc Sabatier. These are still largely untapped treasures for future drugs. In the past, large quantities of venom were needed to advance research. Nowadays, it is possible to make rapid progress on these molecules thanks to the finer and more sensitive analysis methods available in the laboratory. The screening of animal venoms allows the isolation of molecules that are active on receptors known to be involved in human diseases. It is possible to characterize these molecules to determine their chemical structure. The next step is to manufacture these products by chemical synthesis or genetic engineering. ”
Pharmaceutical companies have understood the enormous therapeutic potential of these venoms. They are banking on these venomous animals that scare us and that, without really wanting to, can do us a lot of good.