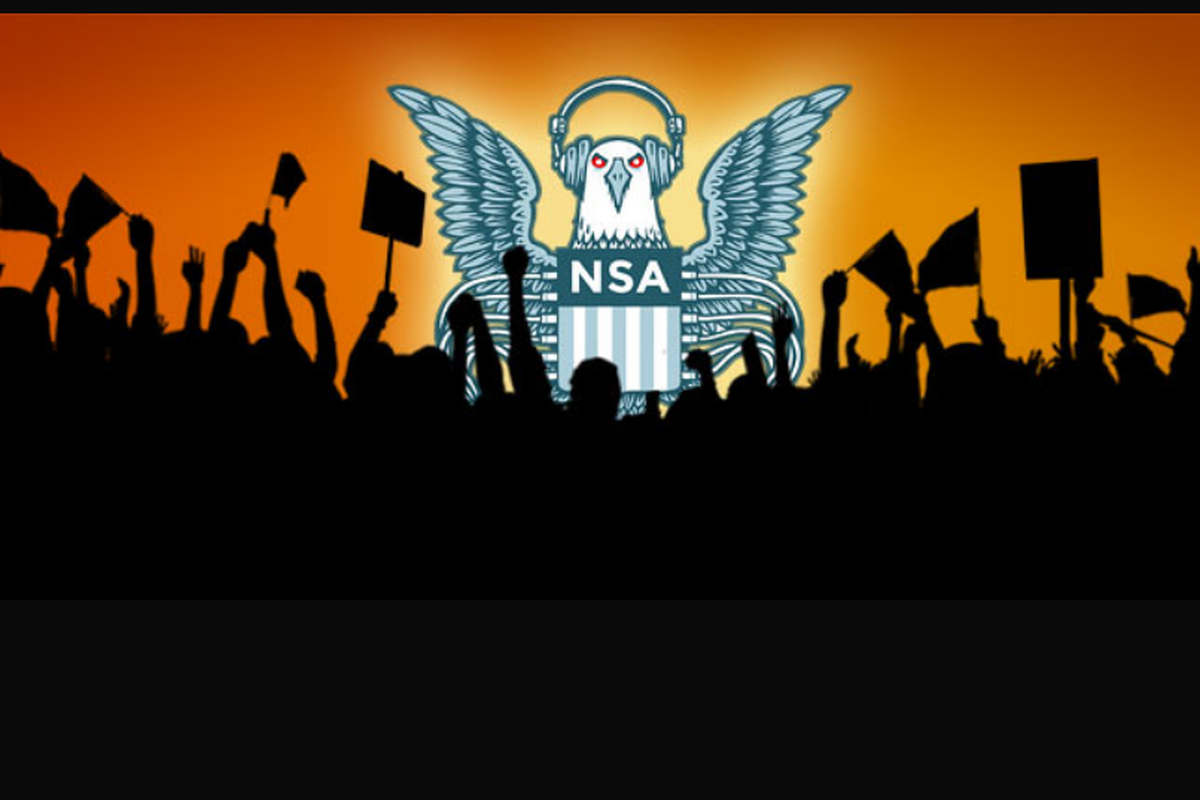 According to Danish Television (DR), several German, French, Norwegian and Swedish parliamentarians and senior officials were regularly spied on by the US National Security Agency (NSA) with the assistance of the Danish secret service, Forsvarets Efterretningstjeneste (FE).

Notably, between 2012 and 2014, the Americans spied on Angela Merkel, as well as Peer Steinbruck and Frank-Walter Steinmeier, now President of the German Republic.
The NSA allegedly tapped into the undersea cables in Danish waters as well as SMS and telephone calls. In particular they had access to the secret listening station at Sandagergardan, near Copenhagen.
The investigation was led by DR with the assistance of Le Monde, the Swedish SVT, the Norwegian NRK, the German channels NDR and WDR with the newspaper Suddeutsche Zeitung.

The Danish journalists had sight of a report of an internal enquiry conducted by the Danish Secret Service. The Swedish, Norwegian and German authorities have said that they had not been notified of the report by the Danish government. Completed in 2015, it was carried out by four hackers and an analyst, who examined US-Danish secret cooperation in the strictest secrecy in order to avoid alerting the United States.

These facts are serious

According to Süddeutsche Zeitung several scandals have recently shaken the Danish Secret service, who supposedly helped the United States spy on their own government and defense industry. This has led to the resignation of all of the top officials there including Thomas Ahrenkiel as he was due to take up the post of ambassador to Germany.
French Minister for Europe, Clément Beaune, commented “Between allies there must be trust, minimal cooperation, so these facts are serious, they must be checked and then we must draw conclusions about future cooperation”.
The Danish Minister for Defense, Trine Brämsen said that “systematic eaves dropping on close allies is unacceptable”.
After the Snowden affair in 2013 President Obama said that the US would stop surveillance of its allies. It is not possible at this stage to determine whether these latest intercepts took place before or after the President’s undertaking.
The revelations come just before the first visit by US President Joe Biden to Europe for the G7, NATO and EU-USA summits in June. Biden was Obama’s Vice President and very active on the European Political scene.