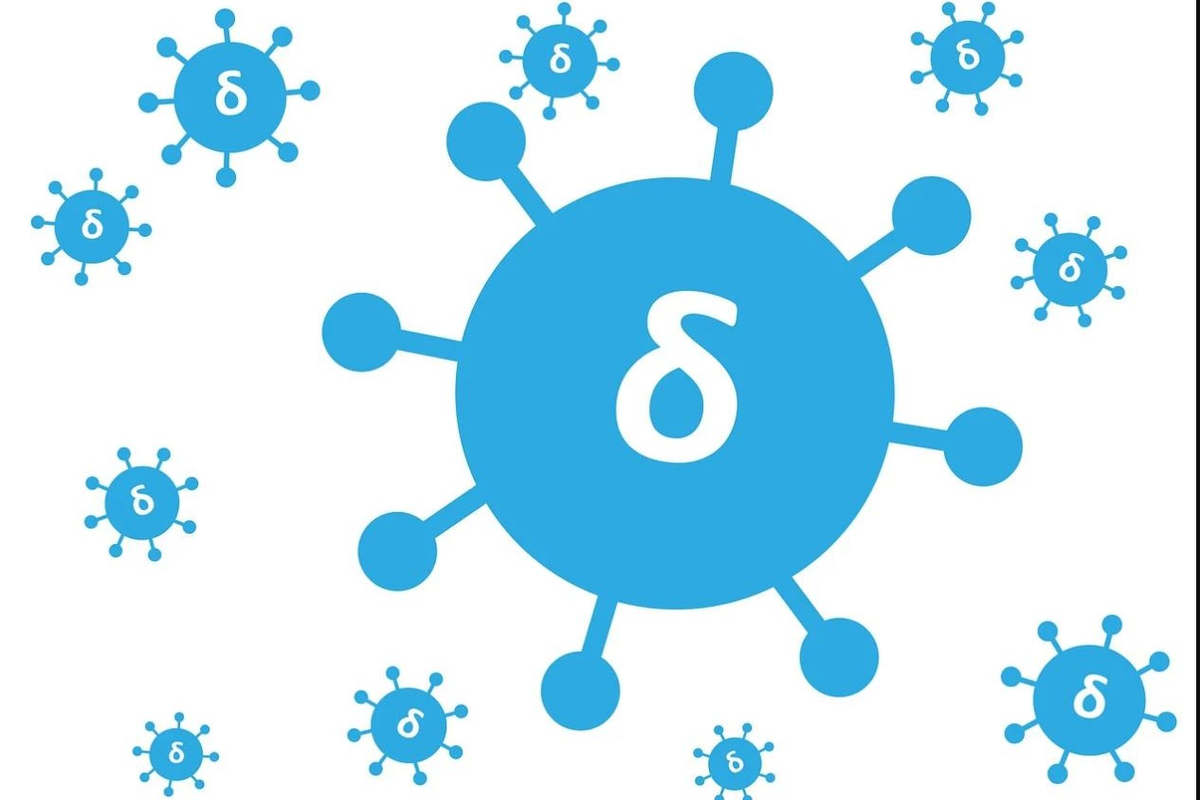 Two scientists, Dr. Jean-Marc Sabatier and Prof. Jacques Fantini * help us to understand the paradoxical role of antibodies facilitating the infection of cells by the SARS-Cov2 virus. This phenomenon is known under the abbreviation ADE. Interview.

After being infected with SARS-CoV-2, the body makes antibodies to the virus proteins, including the spike protein that is also the basis for the messenger RNA and adenovirus vaccines in use today.

These antibodies fall into three categories :

Immunity in an individual is therefore not only based on the ability to produce antibodies to the virus, but also on the neutralizing properties of these antibodies. In this context, the balance between neutralizing antibodies and facilitating antibodies must imperatively be in favor of the former, to the detriment of the latter.

It is now known that individuals infected with SARS-CoV-2 produce neutralizing antibodies, facilitating antibodies, and neutral antibodies. It is therefore legitimate to ask about the risks of ADE (antibody-dependent enhancement) in individuals infected with SARS-CoV-2, whether or not they have been vaccinated.
In this mechanism, facilitating antibodies are present. These antibodies bind to the SARS-CoV-2 virus and facilitate the infection of cells by the virus. Indeed, phagocytic cells (monocytes, macrophages, dendritic cells…) have a receptor (called FcgRIIa) capable of recognizing antibodies attached to the virus particle, which allows the infection of these cells by internalization of the virus-antibody complex.
ADE in respiratory infections is included in a broader category called ERD (“enhancement of respiratory diseases”) which also includes non-antibody based mechanisms (such as cytokine storms and cell-mediated immunopathology) that promote the infectious process and deleterious effects of the virus.

What about the risks of ADE with SARS-CoV-2?

In the past, the production of facilitating antibodies has been observed in many viral diseases and/or after vaccination (dengue virus, Zika, Ebola, HIV, SARS-CoV, MERS-CoV, measles, feline infectious peritonitis, etc). Anglo-Saxons call this phenomenon ADE.

The example of dengue fever is a perfect illustration of the ADE phenomenon. This virus, transmitted by mosquitoes, exists in 4 distinct forms called serotypes (DENV-1, DENV-2, DENV-3 and DENV-4). Infection with one of these serotypes induces protective immunity. This immunity is effective for the homologous serotype, but much less so for the other serotypes. Reinfection with a different serotype thus causes more severe symptoms. Why does this happen? Because the facilitating antibodies have taken over from the neutralizing antibodies. This is a classical ADE phenomenon. A similar mechanism has been observed in individuals vaccinated against dengue virus who subsequently developed more severe disease after infection than unvaccinated individuals.

With SARS-CoV-2, this ADE phenomenon has not yet been demonstrated in humans in vivo. With several billion people vaccinated, there is objective reason for optimism. However, recent results could call this analysis into question.

We have seen that in the case of dengue, ADE problems are related to the existence of virus serotypes. Today, the original SARS-CoV-2, the “Wuhan” strain, has been supplanted by different variants, the latest being the Delta variant. Is the Delta variant structurally different enough to shift the equilibrium to ADE upon infection or after vaccination?

A recent article published in the “Journal of Infection” gives us some answers (“Infection-enhancing anti-SARS-CoV-2 antibodies recognize both the original Wuhan/D614G strain and Delta variants. A potential risk for mass vaccination?” – Journal of Infection). In this article, the authors analyze a facilitating antibody directed against the NTD (N-terminal domain) of the spike protein (after Li et al. Cell 2021 184: 4203-4219). This monoclonal antibody, isolated from a patient, increases the infection rate of SARS-CoV-2 in cell culture models (in vitro), but not in vivo in animal models. At least when the virus tested is the homologous strain, i.e. the original “Wuhan” strain.

But what happens if the experiment is repeated not with the original strain, but with the Delta variant?

This experiment has not been done. However, molecular modeling approaches can be used to assess the ability of the facilitating anti-NTD antibody to recognize the Delta variant spike protein. This is precisely what N. Yahi et al. have done in their paper published in the “Journal of Infection”. The results obtained are very clear.

What is the significance of these results?

These results suggest that reinfection with SARS-CoV-2 of an individual previously exposed to a variant other than Delta could result in disease with worsened symptoms. Such individuals, despite their natural immunity acquired during primary infection, could be at greater risk than individuals who have never encountered SARS-CoV-2.

What about the vaccine?

As far as the vaccine is concerned, caution is warranted, as the Delta variant changes the context completely. To date, mass vaccination campaigns have not revealed a major ADE problem, despite the data acquired with many other viruses. With the emergence of the Delta variant, the possibility remains that ADE may occur during a vaccination/infection cycle, especially since it is now known that vaccines do not fully protect against viral infection. We therefore suggest to evaluate as soon as possible, in sera of vaccinated individuals, the neutralization/ADE balance on the Delta variant.
While waiting for the results of these studies, we cannot overemphasize the importance of maintaining effective barrier measures (hand washing, wearing a mask, respecting distances), for everyone (vaccinated or not).

*Jacques Fantini is Professor of Biochemistry and Molecular Biology at the University of Aix-Marseille. He is an honorary member of the Institut Universitaire de France (IUF)
*Jean-Marc Sabatier, Director of Research at the CNRS and Doctor in Cell Biology and Microbiology, affiliated with the Institute of NeuroPhysiopathology (INP), at the University of Aix-Marseille. Editor-in-Chief of the international scientific journals: “Coronaviruses” and “Infectious Disorders – Drug Targets” (DR)