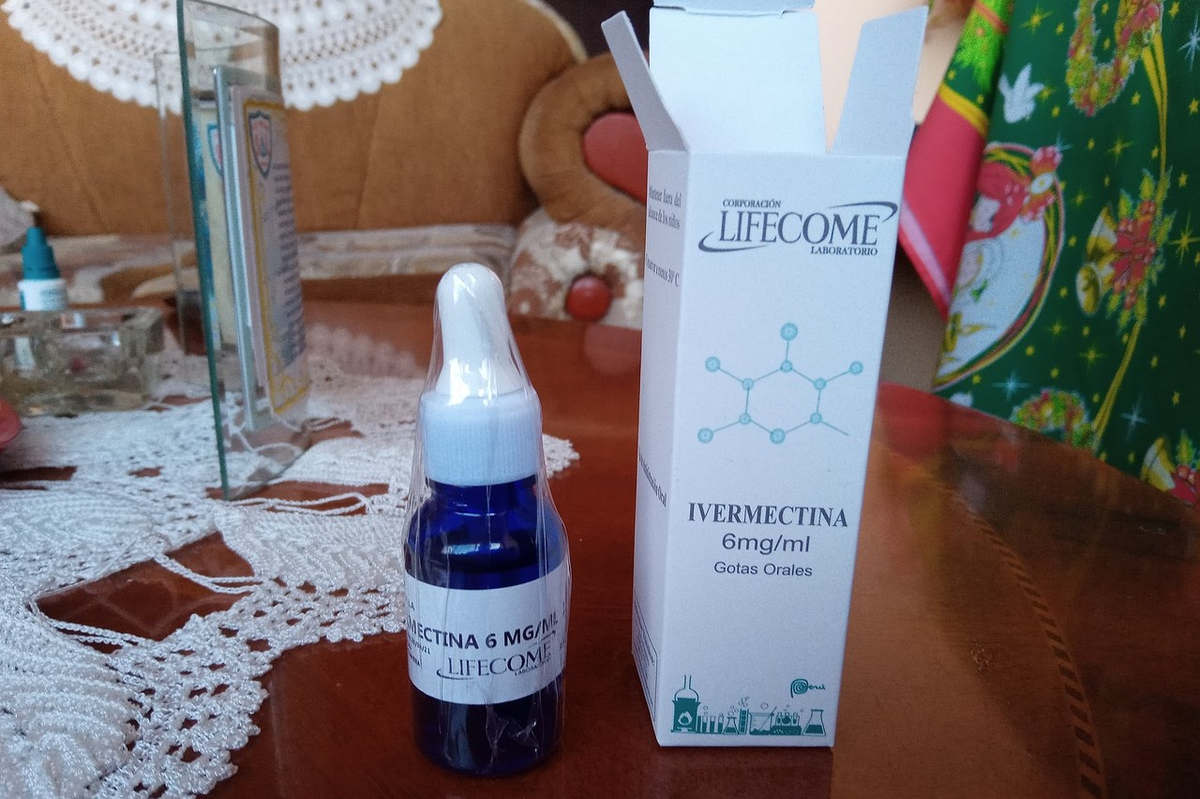 The bold statement by a prominent Japanese physician, Haruo Ozaki, president of the Tokyo Metropolitan Medical Association, that Ivermectin should be used generally to treat Covid-19, may embarrass British and French medical authorities.

A bold statement from a leading Japanese doctor, Haruo Ozaki President of the Tokyo Metropolitan Medical Association, that Ivermectin should be in general use to cure Covid, is likely to prove embarrassing for the medical authorities in both Britain and France.

To date, they have been brazen in their determination to stop treatment of Covid with known, safe, effective and cheap medicines, notably Hydroxychloroquine and Ivermectin. Whether or not this is because, as MEP Michèle Rivasi memorably remarked in a 2015 interview, “the pharmaceutical industry has bought everyone”, it remains the case that only vaccines will do for London and Paris.

Doctors in France who believe that it is their duty to prescribe early treatments are actively persecuted. In the UK, they are ignored. The main stream media is universally silent on the subject, if they do not actively publish articles suggesting that these medicines, known to be safe for decades, suddenly might have dangerous side effects.

Everywhere the official mantra is “we need more tests and more reliable tests”.

The French Prime Minister, Jean Castex, even claimed he was unaware of the existence of such medicines, in a Commission of Enquiry hearing into the pandemic in the National Assembly November 17 2020. When the Alsace Deputy Martine Wonner raised the question again February 9, he and the Minister of Health Olivier Véran treated her with open contempt in the National Assembly, literally laughing at her.

In Britain Prime Minister Johnson assured the House of Commons January 27 that he was looking into the use of Ivermectin. As far as anyone can tell he still is. If there has been any progress, it is because of the medical doctor and researcher Tess Lawrie who has campaigned tirelessly to draw attention to the many trials showing good results.

In France 1500 doctors lead by Dr Gérard Maudrux presented a ‘recours gracieux’ – a petition – to the Minister of Health, Olivier Véran; asking him “on his honour” to state clearly whether he honestly believed that Ivermectin was ineffective, as claimed by the ANSM, the French medicines agency. Apparently afraid to say yes, he refused to answer at all claiming bizarrely that he was not responsible for the decisions of the ANSM.

Despite massive evidence that these medicines work, in both countries, the medico-political-media circus has been able to get away with this obfuscation largely because the supporting studies have tended to be from poor countries with limited means and modest medical reputations. This despite sensationally good results from Ivermectin in the Indian state of Uttar Pradesh with a population of 220 million.

The WHO, European Medicines Agency and the national agencies have refused to back the treatments, showing every sign of “capture” as it is called by economists, by the very industry they are supposed to regulate.

On August 13 all that changed. Dr Haruo Ozaki faced with a revival of infections in the country gave a press conference in which he called for the general use of Ivermectin by General Practitioners. Japan is the first major industrialised country to come out and back Ivermectin without reservation.

In a crisis situation

He continued “I believe the difference is clear. Of course one cannot conclude that Ivermectin is effective only on the basis of these figures but when we have all these elements we cannot say that Ivermectin is absolutely not effective, at least not me. We can do other studies but we are in a crisis situation. With regard to the use of Ivermectin it is obviously necessary to get the informed consent of the patients and I think we are in a situation where we can afford to give them this treatment.” He also recommended it for prophylactic use.

In the face of Dr Ozaki’s blunt statement of the obvious, it will be very difficult from now on for anti-early treatment obscurantists in France or England to continue letting people die when medicines to save them have been shown clearly to exist by an undeniably reputable medical source.