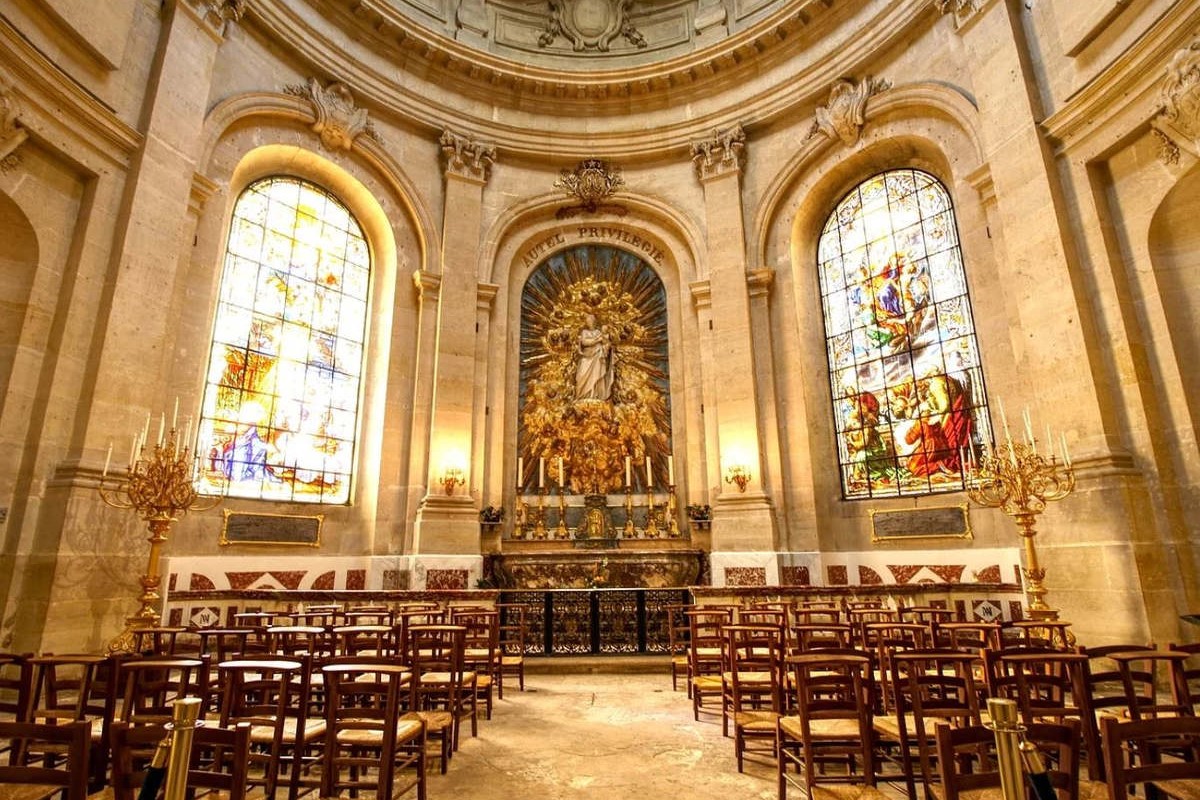 The report of the Independent Commission on Sexual Abuse in the Church chaired by Jean-Marc Sauvé is damning and shocking.

After two and a half years of investigation throughout France, the Independent Commission on Sexual Abuse in the Church (ICSAE) released its report on September 5, 2021. It was handed over to Bishop Eric de Moulins-Beaufort, president of the French Bishops’ Conference, and to Véronique Margron, a nun and president of the Conference of Religious in France (COREF). And the least we can say is that it is overwhelming. Overwhelming because of the number of victims identified since 1950 and revolting because of the silence of the Church during these last 70 years.
The report (485 pages plus 2,500 pages of appendices) puts the number of victims of sexual abuse committed by priests or religious at 216,000 and 114,000 by lay people in the Church’s mission. Eighty percent of the victims are young boys between the ages of 10 and 13. According to this report, there have been at least 3,000 predator priests.

The victims at the heart of the investigation

Given this observation, it is impossible not to follow up on this report. The President, Jean-Marc Sauvé, who wished to put the victims at the heart of the inquiry, asked that “the harm” be repaired. First, by “the recognition of the quality of victim”. Secondly, by fair compensation which, he said, “is not a gift, but a due”.