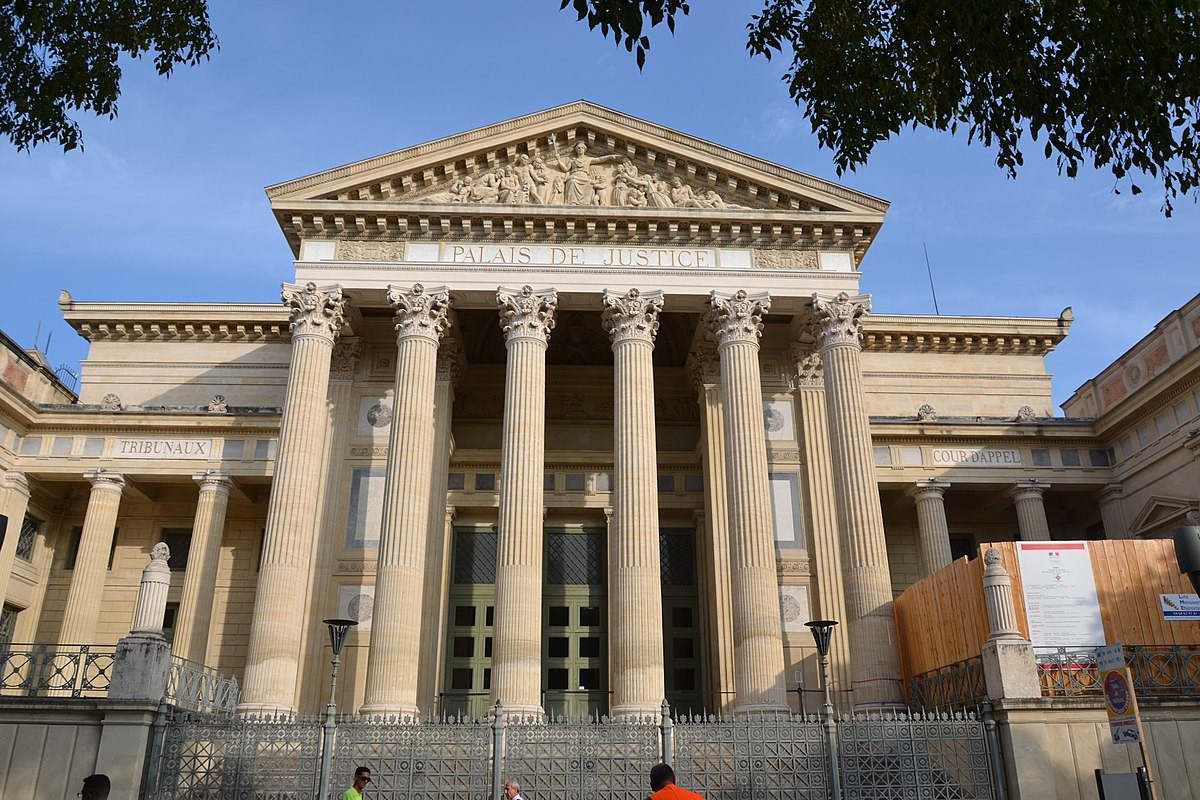 The Gard Assize Court in Nîmes will try Mathieu Danel, 26, who killed a hitchhiker “to find out what it feels like to kill,” from January 17 to 19. If he had experienced pleasure he would have continued, he told investigators.

The story is chilling. The facts go back to June 18, 2018 when Mathieu Danel, a 26-year-old man, takes in hitchhiking a young woman of about thirty years, in Montélimar, Claide R. Together, they go to Sommières, a town near Nimes, where the young hitchhiker wants to go. They visit the city together, have dinner in a pizzeria, then go for a walk.

She or another, it’s the same

It is already about 10 pm. The car is parked on a road at the edge of a forest. The driver and his passenger walk a few steps and discuss everything and anything. Mathieu proposes a sexual relationship which Claire refuses “for health reasons”. They return then towards the vehicle to set out again. But the young woman wants to remain there, alone. Even though there was no argument between them, Mathieu takes a dagger from his car. The young woman understands Mathieu’s intentions. She tells him that she does not want to die. Mathieu replies that it is not personal, she or someone else, it is the same for him. He strikes several times with his dagger, on the neck, the head, the chest. He checks that the young woman is dead. Mathieu leaves, washes his hands on the way. He goes home to bed.

“A desire to kill

The next day is a normal and peaceful day for Mathieu. But the day after, two days later therefore, on June 21, 2018, Mathieu Danel goes to the police station of Montélimar where he tells what happened. He specifies to the police officers that he did not feel any pleasure in killing his victim. He specifies that for several years he had already had “desires of murder” to know what sensations get the fact of killing. And since this murder did not give him any pleasure, he decided not to continue and to turn himself in to the police.

The investigations carried out immediately led to the discovery of the victim’s body, larded with 17 stab wounds, in the commune of Villevieille.
The investigation established that Mathieu often talked about murders, that he regularly watched videos of Daesh executions. The gendarmes who questioned him during his custody noted: “the person concerned remained calm in a linear way. He only answers the questions asked and never engages in dialogue. He did not express any feelings of regret, remorse or sorrow. He is disappointed, however, that he did not get any pleasure from his act. He would have been willing to do it again if it had. Throughout the interview, he remained stoic and showed no emotion or facial expression.

Mathieu will repeat the same thing to the investigating judge. No regrets. No emotion. He knew that one day or another he would act, but without knowing where or when. It was Claire R. one evening in June 2018.
The experts who examined him say much the same thing.
“The execution, in the double sense of the word, took place in all lucidity, following a deliberate will” says one. “The contact is poor, the affectivity and emotional expression are reduced, dominated by coldness and a form of insensitivity” recognizes another. The dynamics of Mathieu Danel “are those found in serial killers” writes a third.
No one disputes that Mathieu killed in cold blood, not even the accused. The only legal question that will arise at the trial, from June 17 to 19, 2022 in Nîmes, is whether or not premeditation can be retained. Even if the accused is sent back to court for murder.