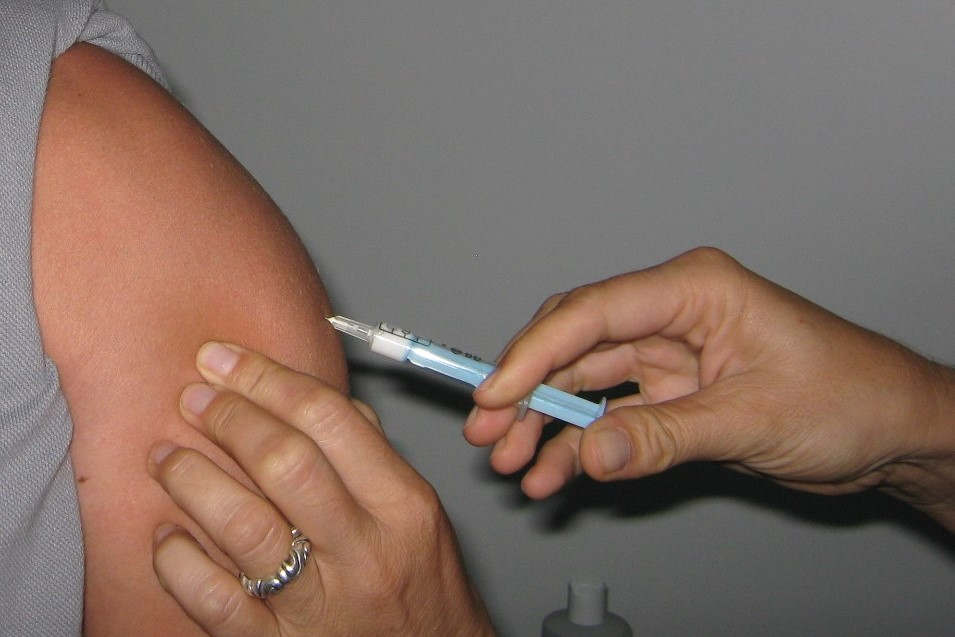 The vaccines that are forced and massively administered to the population are neither completely harmless nor really effective. Moreover, their long-term side effects are unknown. Explanations with Jean-Marc Sabatier, research director at the CNRS and doctor in Cellular Biology and Microbiology, affiliated with the Institute of Neuro Physiopathology (INP), at the University of Aix-Marseille.

After 18 months of mandatory vaccination, the Minister of Health, Olivier Véran, cites “vaccine fatigue of the French” as a reason not to impose the 4ᵉ dose. Can the Covid-19 vaccination be dangerous ?

Jean-Marc Sabatier– To answer, we need to know how it works. The SARS-CoV-2 virus attacks our body and induces Covid-19 diseases. To protect ourselves from and defend our body, we must teach our immune system to neutralize the virus through vaccination. In order to teach our body to defend itself before being infected by the virus, it is necessary to present it with components of the virus, namely one or more of its viral proteins. For this purpose, one or more viral antigens are injected, or the body produces (one or more of) these antigens. The majority of current vaccines target the body’s production of the SARS-CoV-2 spike protein (the viral surface protein that recognizes the ECA2 receptor in target cells) using mRNA vaccines (Pfizer-BioNtech or Moderna vaccines) or viral vector vaccines expressing this protein (AstraZeneca and Janssen vaccines). Novavax’s upcoming “Nuvaxovid” vaccine is based directly on the recombinant spike protein. In reality, these vaccine spike proteins are slightly modified from the viral spike protein. In the case of the Chinese vaccines (Sinovac and Sinopharm), the entire viral particle is injected and its infectivity is neutralized by a prior chemical treatment. The purpose of these vaccines is to stimulate the immune response to recognize and neutralize SARS-CoV-2.

That’s the theory. But in reality, do vaccines fulfill their mission ?

J.-M. S. – The vaccines used must meet two criteria: they must be effective against the virus and harmless to our organism. To date, it is clear that vaccinated people can be infected by SARS-CoV-2 variants and transmit the virus to other people. So there is a major problem of efficacy.
Also, these first generation vaccines (based on the Wuhan virus spike protein, which is a virus strain that has not been circulating for about 18 months) are not without side effects – more or less serious – in the vaccinated persons. This means that these vaccines are not always harmless to different people, which is also a major problem, because the vaccine safety that should be a requirement for any vaccine does not exist.

So, vaccines against Covid have side effects. What are they ?

J.-M.S. – Among the so-called “immediate” side effects of vaccination are myocarditis, pericarditis, thrombosis, thrombocytopenia, menstrual disorders and many others. There is also a strong fear of “late” adverse effects (which can take months or years to appear), such as autoimmune diseases, cancers and neurological pathologies. For all these reasons, I do not recommend the mandatory and massive vaccination of populations (especially the youngest) against SARS-CoV-2 with the current pseudo-vaccines.

What would you recommend: a drug?

J.-M. S. – For my part, it is clear that the objective pursued by the majority of countries in the world is the vaccination of all against SARS-CoV-2. This mass vaccination is unreasonable and is often done at the expense of potential alternative treatments, such as vitamin D, Ivermectin and others. Personally, I believe that mass vaccination of populations does not have a purely health objective. It is notable that big-pharma companies have recently been offering anti-Covid-19 treatments, including Pfizer with “Paxlovid” (a combination of a 3CL protease inhibitor and ritonavir), and Merck with “Molnupiravir” (a nucleoside analogue).

What about natural immunity, especially with the Omicron variant which is less dangerous than the previous ones ?

J.-M. S. – I think that the Omicron variant and its sub-variant BA.2 are a great opportunity to put an earlier end to a pandemic that has been going on for two years now. Indeed, the characteristics of this variant are favorable to us, because it is extremely contagious -up to half a million people contaminated per day in France- but very little malicious/virulent, with a very low lethality (3.2 times lower than the Delta variant, according to a recent study in the United Kingdom) which itself has a lethality about 4 times lower than that of the historical Wuhan virus strain.
The successive appearance of the Delta and then Omicron variants follows a virological logic, with the appearance of increasingly infectious but less lethal variants of SARS-CoV-2. Thanks to the natural immunity acquired after infection with Omicron (or even Delta), in addition to vaccination, we should move from pandemic (an epidemic that spreads beyond the borders of countries and can spread over a continent, a hemisphere or the whole world) to endemic (the usual persistence of an infectious and contagious disease in a given region). The disease is then permanent or latent and affects a large part of the population. We speak of an endemic when the presence of the disease is known, reported, but this does not mean that the disease is growing or spreading.
A very rapid spread of Omicron in the various countries of the world seems desirable at this stage, because the appearance of a highly infectious and more virulent/lethal variant of SARS-CoV-2 than Omicron cannot be excluded, especially with the strong viral selection pressure exerted by vaccination and mass boosters.

Why then, in your opinion, do the scientists on the TV sets and the authorities of the Scientific Council insist on mandatory vaccination ?

J.-M. S. – I think that the Scientific Council is doing what it can in a particularly difficult context. In my opinion, this council does not have a free hand and must be forced to align itself with the governmental health policy (also pursued by many countries) which is excessive vaccination for all. Considering the sometimes irrational decisions taken, I cannot imagine that the members of this council really decide on the French health policy.
As for the doctors and “specialists” who appear on television, they are often the same people invited; they are all very much in favor of mass vaccination and multiple booster shots. Those who have a different opinion and/or who have doubts about the merits of non-selective vaccination of the population are generally not invited. Thus, the speeches in the media are all in the same direction and are in favor of vaccination, which is regrettable.
I would like to specify that I personally have no conflict of interest with pharmaceutical laboratories or other lobbies. My speech is free.

Vaccines : immediate and long-term dangers of the 3rd dose