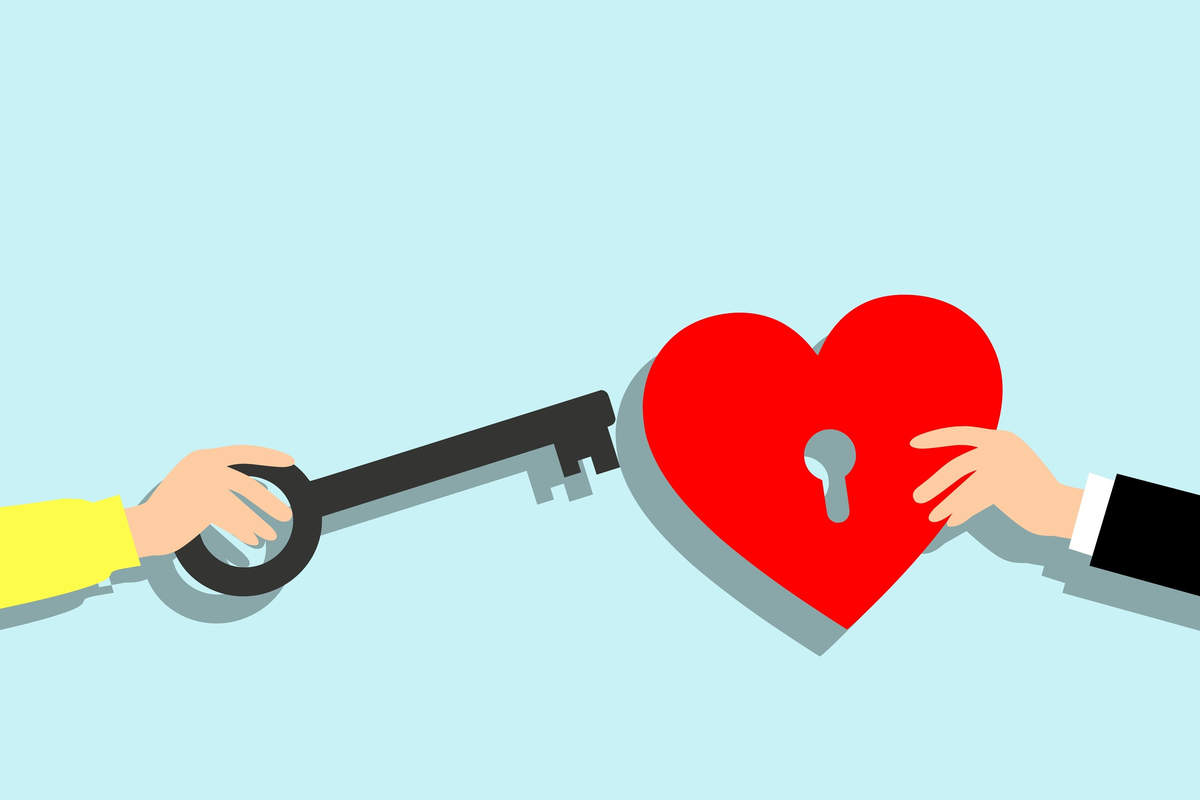 Among the side effects of the SARS-VoV-2 virus as well as of the vaccines designed to neutralize it, there is increasing talk of sexual damage in both men and women. Explanations.

Can SARS-CoV-2 infect the reproductive organs ?

In men, SARS-CoV-2 can attack the testicles, penis and prostate. In women, the virus can attack the uterus (endometrium) and ovaries. Why are these attacks possible? Because SARS-CoV-2 recognizes the cellular receptor ACE2 (angiotensin converting enzyme-2) which serves as a binding site that allows it to infect cells; the ACE2 receptor is very present in the cells of the male and female reproductive organs, which makes them very vulnerable to the virus. It is notable that the ACE2 receptor – in addition to the reproductive organs, including the gonads (testes and ovaries) – is also found in many other organs and tissues of the body (which are consequently targeted by the virus), such as the heart, lungs, kidneys, liver, pancreas, spleen, vascular system (blood vessels), skin, brain, intestines, adrenal glands, and others

How does the virus affect these organs ?

By binding to the ACE2 receptor of the target cells, SARS-CoV-2 overactivates a hormonal and physiological system of primary importance for the functioning of the human body: the renin-angiotensin system or RAS (of which the ACE2 receptor is an integral part) for which there are “local” variants/adaptations Overactivation of the RAS results in overactivation of its “deleterious” receptor AT1R (angiotensin-2 receptor type 1) which mainly induces vasoconstriction/hypertension, inflammation, fibrosis, oxidative stress, and a drop in nitric oxide (which are deleterious effects for our sexual organs). In the human body (and mammals in general), the RAS controls renal, pulmonary, cardiovascular autonomic functions, innate immunity, and the intestinal and even oral microbiota.

What about in men ?

In the male reproductive system, the components (ligands/hormones and various enzyme receptors) of the RAS are found in the testes, spermatozoa and seminal fluid. Some of the functions attributed to this “local” RAS are maintenance of seminal plasma electrolytes, regulation of steroidogenesis (synthesis of steroid hormones, including male androgen hormones) and spermatogenesis (the process of sperm production in the testes), epididymal contractility, and sperm function.
Thus, when infected in men, SARS-CoV-2 can potentially alter androgenic hormone (including testosterone) and sperm production through its action on the RAS in the male reproductive system. These adverse effects can potentially affect male fertility, as the importance of the RAS in fertility or infertility (male and female) has been widely demonstrated to date. Thus, angiotensin-2 and the AT1R receptor are among the key elements of the “local” RAS. Angiotensin-2 is involved in the down-regulation of testosterone production and the regulation of testicular growth, while the AT1R receptor inhibits spermatogenesis and testosterone production.
In some people infected with SARS-CoV-2, a decrease in penile and testicular size has been reported, which should be the “visible” effects of these sexual impairments induced by RAS dysfunction.

Women have an ovarian RAS (called OVRAS) that plays a key role in ovarian physiology and associated ovarian diseases. The ovarian RAS has major effects on follicle development/atresia, ovulation and steroid hormone secretion and is therefore necessary for normal reproduction. Indeed, the actors of this RAS are found in the ovarian follicle, the pre-ovulatory cells of the theca and granulosa, as well as in the post-ovulatory cells of the granulosa-lutein. It is also involved in the regulation of steroidogenesis (synthesis of steroid hormones, including female estrogen hormones).

Ovarian RAS dysfunction potentially induced by SARS-CoV-2 may therefore affect oocyte maturation and ovulation (alteration of the menstrual cycle), and lead to disorders or pathologies such as infertility, ovarian cancer, polycystic ovary syndrome, etc. The presence of autoimmune antibodies directed against the AT1R receptor can result in infertility.
In women, a more or less significant and disabling menstrual cycle disorder can be observed (in addition to other potential Covid-19 pathologies). Menstruation corresponds to the periodic flow of a biological fluid through the vagina, consisting of blood, vaginal secretions, and endometrial cells (uterine wall). Menstruation corresponds to the evacuation of the superficial layer of the mucous membrane of the uterus (endometrium) which had formed during the menstrual cycle to accommodate a possible fertilized egg. In the absence of fertilization, the surface of the endometrium (which is highly vascularized) is then evacuated through the vagina in the form of bleeding. The SARS-CoV-2 virus binds (via its spike protein) to the ACE2 receptor of the target cells. The endometrium and the vascular system are made up of epithelial and endothelial cells that express – like the ovaries or the testicles – the ECA2 receptor recognized by the spike protein. This shows that the spike protein (from SARS-CoV-2 or vaccine) can act directly on the endometrium and associated blood vessels.

Why do we have bleeding disorders ?

SARS-CoV-2 -via the spike protein- causes blood clotting disorders, including thrombocytopenia (a decrease in the number of blood platelets that help the blood clot).
Thus, SARS-CoV-2 or the vaccine spike protein is directly responsible for the clotting and menstrual disorders sometimes seen in some people with SARS-CoV-2 viral infection or following vaccination. Regarding vaccine-related menstrual disorders, I must mention the contrary opinion of the French National Agency for Drug Safety (ANSM), which -in a status update on Covid-19 vaccine surveillance published on December 21, 2021- writes: “To date, the available data do not allow us to determine the direct link between the vaccine and the occurrence of these menstrual cycle disorders. These events remain under surveillance.
However, many women are finding the opposite to be true…

What can be done to counteract these disorders?

Appropriate vitamin D supplementation (40-60 ng calcidiol/mL blood) is desirable to prevent, treat or alleviate these disorders of the reproductive system, as it acts by inhibiting the “deleterious” overactivation of the RAS (by acting -among other things- on renin production). It is noteworthy that certain lesions could be almost irreversible, such as organ or tissue fibrosis.

* Jean-Marc Sabatier is a research director at the CNRS and holds a PhD in Cell Biology and Microbiology, affiliated with the Institute of Neuro Physiopathology (INP) at the University of Aix-Marseille.