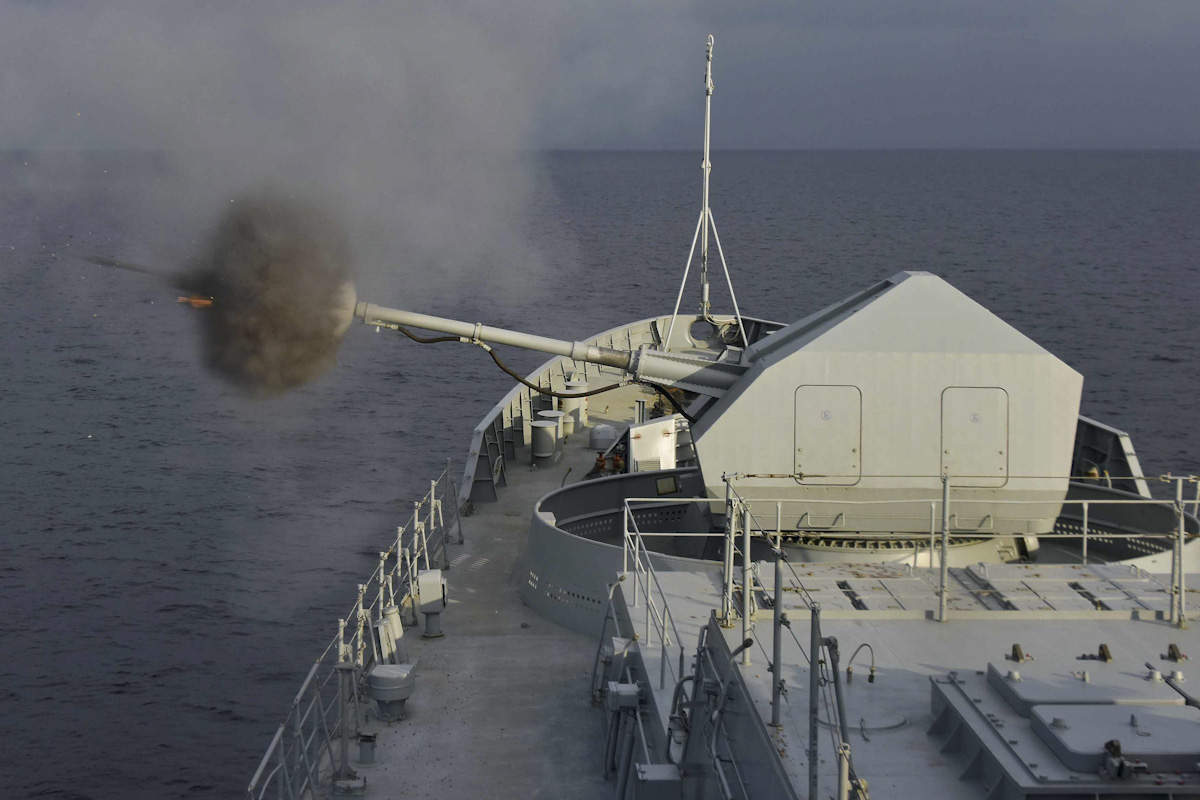 According to the Ministry of Defense of the Russian Federation, more than 1,000 Ukrainian soldiers have surrendered in Mariupol. Details of the latest military operations. To be taken with due caution.

The Russian Defense Ministry’s briefing of April 13, 2022, details the operations conducted during what it calls “a special military operation.
It states that during the night “high-precision missiles based at sea and in the air in the areas of the settlements of SADOVOE and CHUDNOV destroyed two large warehouses of missile weapons and artillery of Ukrainian troops. Four Ukrainian helicopters-two Mi-24s and two Mi-8s-were also destroyed at the military airfield in MIRGOROD.”

The air force struck 46 military facilities of Ukraine, including two checkpoints and a radar station in the Borovoye region, two facilities of fire reaction systems, as well as 4 areas of concentration of Ukrainian military equipment in the Borovoye and Pesky-Radkovskoye regions.
During these operations, Russian forces shot down two drones over Afanasyevka.
The ministry says that the army hit 693 “enemy objects”, including 676 groups of personnel and equipment, 11 checkpoints, 5 logistics support warehouses.
According to the Russian Ministry of Defense, since the beginning of the war, a total of 130 aircraft, 103 helicopters, 244 anti-aircraft missile systems, 447 drones, 2169 tanks and other armored vehicles, 243 rocket launcher systems, 931 artillery guns and 2076 special military vehicles have been destroyed.

“1026 soldiers would have surrendered”

The briefing further states that in the city of Mariupol and during the Russian attack on the metallurgical plant “Ilyich”, 1026 Ukrainian soldiers of the 36th Marine Brigade would have surrendered. Among them were 162 officers and 47 women. The information has not been confirmed on the Ukrainian side.
The Ministry of Defense reports no civilian casualties, but says 151 wounded Ukrainian soldiers from the 36th Marine Brigade received first aid on site.
Nothing is known about the losses in men and equipment on the Russian side.