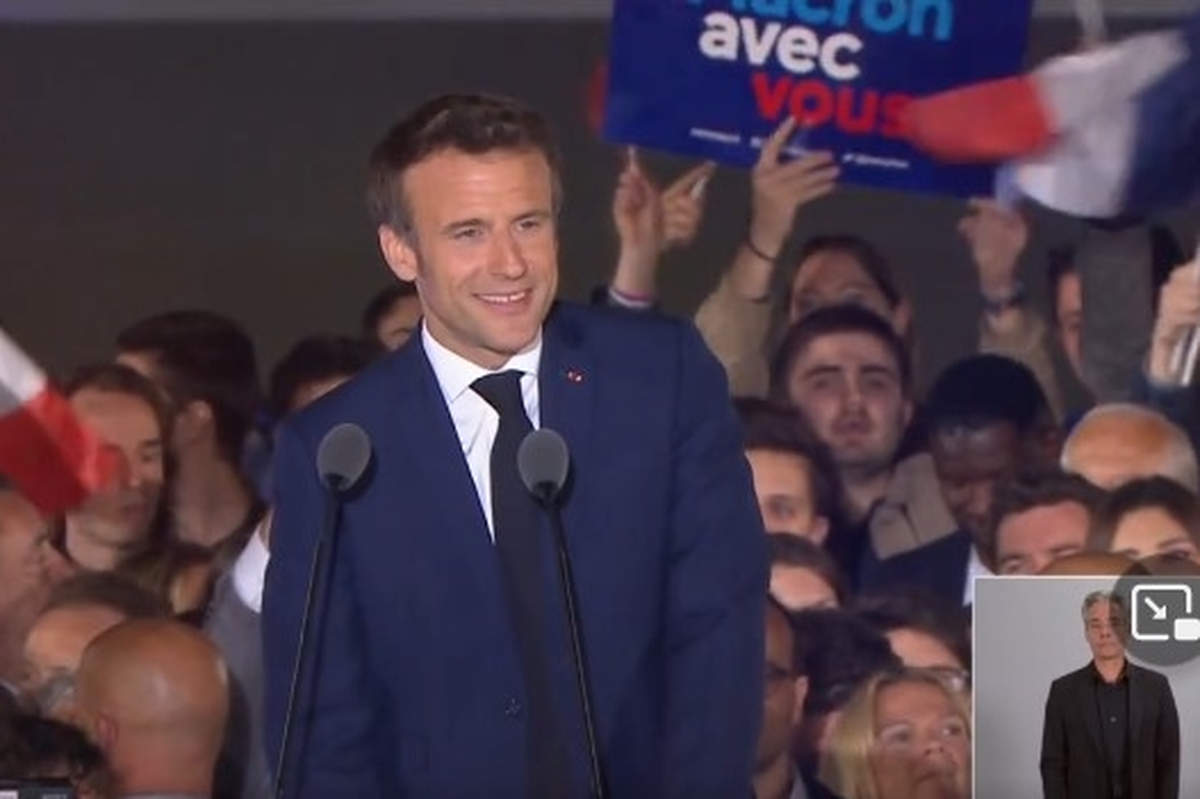 In the aftermath of Emmanuel Macron’s deceptive victory, the numbers expose the country’s many fractures. The 3ᵉ round, on June 12 and 19, promises to be boiling hot.

On the evening of the first round, April 10, we wrote that France resembled a still smoldering battlefield, with its dead and wounded, its routed armies and the new strategies developed by military leaders to fight new battles.
In the aftermath of the second round, which gave a clear victory to Emmanuel Macron (58.54% of the votes cast against 41.46% for Marine Le Pen), the presidential camp has a modest victory. And rightly so. For everyone knows that it is a victory in trompe-l’oeil: it gives the illusion of reality.

63% of the French for a cohabitation

These figures attest to the rejection of the re-elected president and his policies during his five-year term. It is so true that an OpinionWay poll for Cnews reveals “that one person in three who voted Macron in the second round wants him not to have a majority in the National Assembly.” And 63% of the French registered voters want a cohabitation with the appointment of a Prime Minister from an opposition party.
In other words, many voters voted for Macron to block Marine Le Pen, but they do not want Macron to govern. Here is France divided, fractured, more divided than ever.

Gone is the France cut in two of our youth, with a permanent confrontation between left and right who governed in turn according to the principle of the pendulum. Here is France cut into small pieces, like a puzzle. If it is true that the first round revealed the tri-polarization of French political life, the second round shows us a France of the elites against a France of the people, a France of the big cities against a France of the rural areas, a France of the “bobos”, happy and rich, and a France of the eternally forgotten, of the poor (there are 10 million of them) who can neither find decent housing, nor heat, nor food, nor entertainment.
In these conditions, how can one be the president “of all the French”? Macron’s France will become a country regularly shaken by political and social convulsions, like the Gilets jaunes. The legislative elections of June 12 and 19 will give us a glimpse of the turmoil that will shake the country under the Macron presidency.