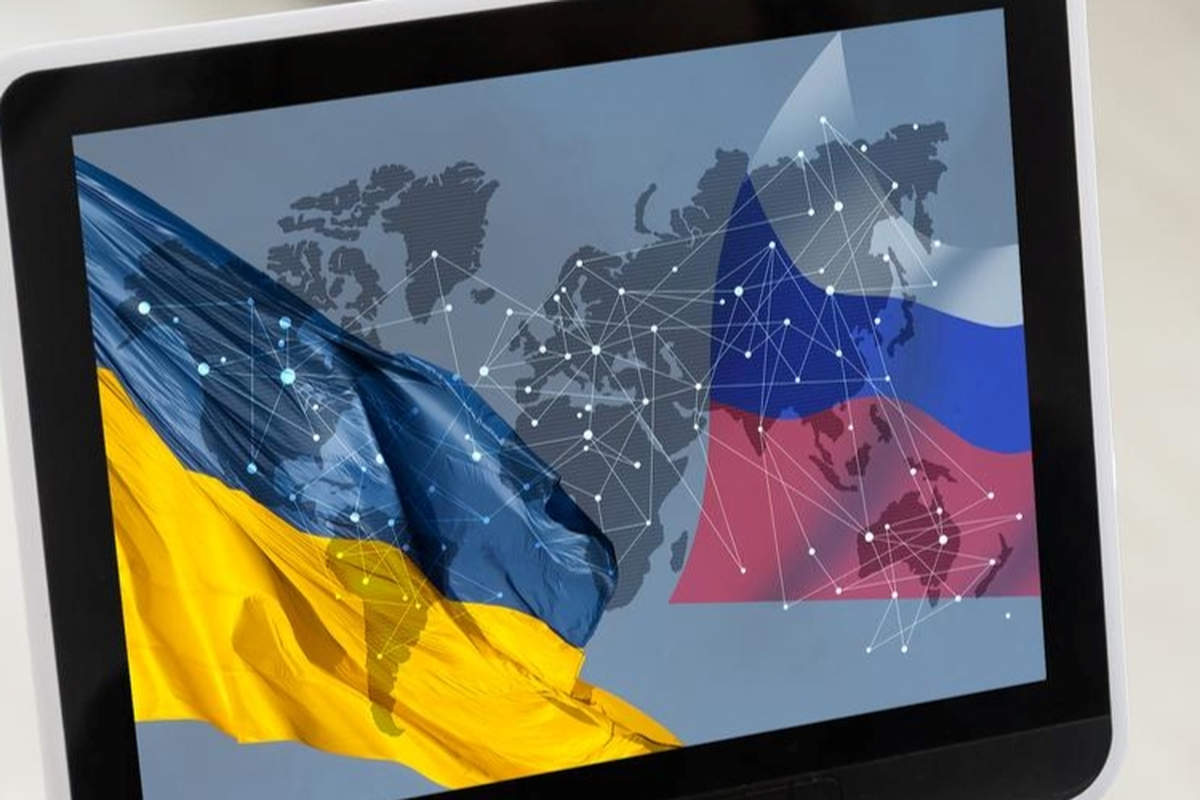 The day after the agreement signed between Kiev and Moscow to export grain blocked since the beginning of the war, the port of Odessa was hit by missiles. The Russians? They deny it. So who ?

This is a particularly heinous act of war. It remains to be seen who to blame for it. Let us summarize.
On Friday 22 July 2022, Ukraine and Russia signed in Istanbul, with Turkey and the UN, an agreement allowing the export of nearly 25 million tons of grain blocked in the ports of Odessa (but also Pivdenny and Chornomorsk) on the Black Sea, since the beginning of the war. According to the terms of this agreement, valid for 120 days, the belligerents undertake not to attack merchant ships traveling in a secure corridor. Grain shortages are affecting many countries, especially in Africa. Russia and Ukraine together account for more than 30% of world wheat trade.

Strong emotion in the world

The agreement was signed on Friday. But the next day, Saturday, July 23, 2022, the port of Odessa was hit by missiles that Kiev attributed to the Russians.
“The port of Odessa, where grain is processed for shipment, was bombed. We shot down two missiles, and two other missiles hit the port territory, where, of course, there is grain, “said the spokesman for the Ukrainian Air Force, Yuri Ignat.
Volodymyr Zelensky immediately made serious accusations against Moscow, accusing Vladimir Putin of “spitting in the face of the UN.
The strikes on the port of Odessa, immediately after the signing of an agreement allowing the export of grain, raised a wave of indignation around the world. UN Secretary General Antonio Guterres unreservedly condemned these despicable attacks. As for the head of European diplomacy, Josep Borrell, he stressed “the total disregard of Russia for its own commitments.

For its part, Russia has firmly denied to Turkey being the source of the bombing of the port of Odessa. The Turkish Minister of Defense, Hulusi Akar, himself declared that “Russia was not involved in the attack” and said that a serious investigation was underway.
In any case, this case raises many questions.

Of the three hypotheses posed here, only one holds our attention: Who benefits from the crime?