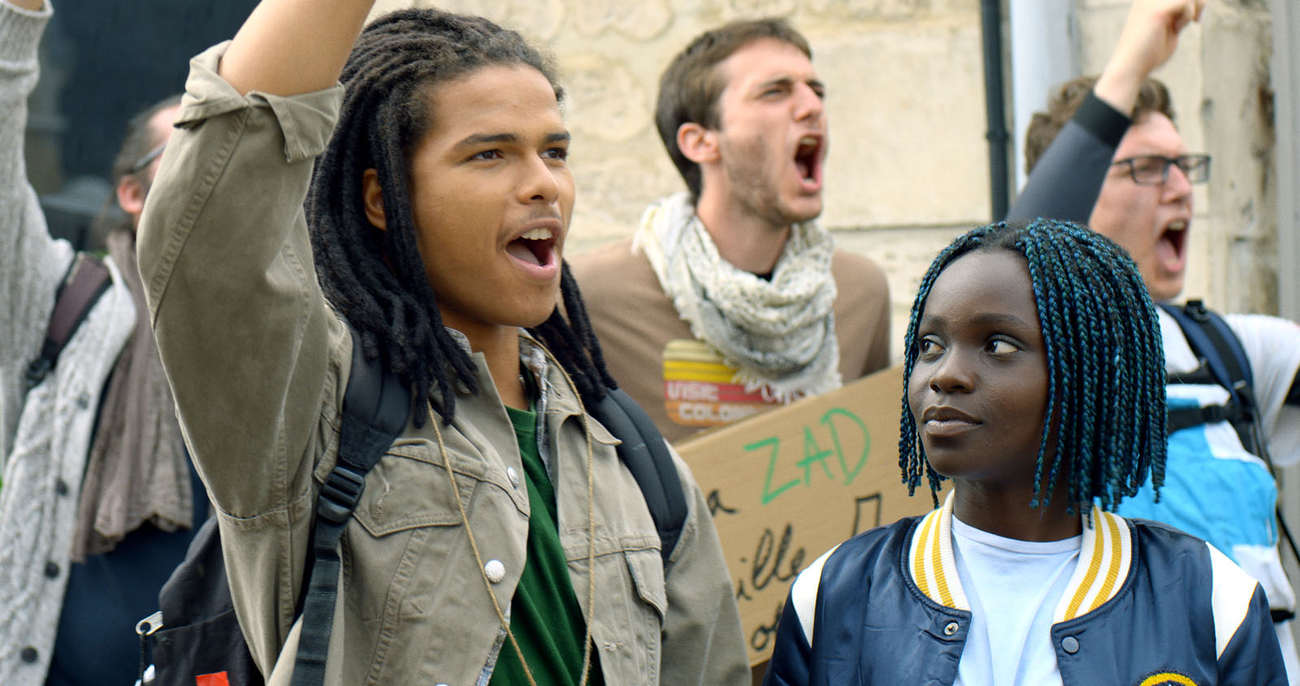 Directed by the president of the jury, filmmaker Emilie Carpentier, "L'Horizon" follows the journey of a young high school student.

The Festival Cinémaplanète, which takes place this week in Metz, evokes the “planetary upheavals” through films that contribute to raising awareness.

While the United Nations Climate Change Conference (COP 27) will end in a few days in Egypt, another event dedicated to ecology will take place this week in Metz. Organized by the European Institute of Ecology, the CinemaPlanet Festival presents from November 15 to 20 a selection of films, short films, medium-length films and feature films, documentaries, fiction and animation, all addressing the theme of the Ecological Transition. “Never since its creation in 2018, so many films and documentaries had been sent to the Selection Committee. This is proof, if proof were needed, that the ecological question is at the heart of our society’s concerns and that the cinema also intends to take part in the reflection”, notes Catherine Godignon, general delegate of the Festival.

“Thanks to the films, documentaries and debates that follow each screening, the CINÉMAPLANÈTE festival confronts us with the economic and social dysfunctions of our modern societies and invites us to invent a future where man will have learned to no longer behave as a predator of nature but, on the contrary, to respect it”, she continues, “The nightmarish summer that the world has experienced is there to remind us of the warnings of climate experts on the urgency of reducing greenhouse gas emissions. Individual initiatives will not be enough without a strong political will, educational and respectful of the identity of populations around the world.

“Preview of “As Long as the Sun Strikes

“Faced with the series of disasters recorded in recent years in the four corners of the planet, mainly due to climate change and / or loss of biodiversity, it became urgent and obvious for the cinema to capture these global upheavals, “adds Marie-Anne Isler-Béguin, President of the European Institute of Ecology. The fight against climate change cannot be done without future generations, so the Festival is carrying out several actions with young people, a partnership with Youth4Planet that allows children to show through videos their willingness to preserve their daily environment, a special evening for video artists and youtubers (Wednesday), or a “special children’s morning” on Sunday, November 20.

After a “Biojolais” evening on Thursday, with the screening of Elie Séonnet’s film, “Le champagne a rendez-vous avec la Lune”, the opening ceremony will take place the next day with the preview of “Tant que le soleil frappe” (released on February 8, 2023), in the presence of director Philippe Petit. Selected by the International Critics’ Week of the Venice Film Festival, this film tells the story of a humanist landscaper, played by Swann Arlaud (Hubert Charuel’s “Petit paysan”), who wants to create a wild garden in the heart of downtown Marseille. “I wanted to anchor my film in the world of landscape gardeners because they are at the heart of the issues of reinventing urban space, of ecological and social transitions. These jobs call into question the standardization that affects the development of our cities and, beyond that, our mentalities,” says the director.

Films that tell the world

“Cinema, whether documentary or fiction, plays a very important role in the dissemination of global environmental issues,” says director Emilie Carpentier, president of the jury of this Festival, where her first feature film, “L’Horizon”, will be presented (Saturday evening). A feature film that evokes “the convergence between social struggles and environmental struggles today at work, following the trajectory of a young high school student. “Faced with the powerlessness that we can sometimes feel on these subjects, films that bring alternatives, new representations of the world, changes in models, films that denounce abuses and that tell the world as it could become give us energy, hope and courage,” says the filmmaker.

The fifth Festival Cinémaplanète should therefore reward such films on Sunday, during the awards ceremony, before the screening of “140 km west of Paradise”, in the presence of the director Céline Rouzet.

Festival Cinémaplanète, from November 15 to 20, at the Klub cinema in Metz (free for children under 25). Information and complete program: cinemaplanete.com