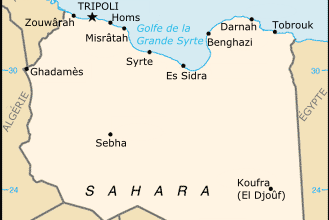 Two Russian citizens, Maxim Shugalei and his interpreter have been detained in Libya for nine months now. A case with still blurred contours.

In an open letter to the Washington Post, the foundation for which they work, they demand their release from the government of Fayez al Sarraj. Suspected by the latter of being “Internet mercenaries who have come to destabilize the country”, they were arrested last May. They present themselves as sociologists employed by a Moscow-based organisation, the Foundation for the Protection of National Values. The Foundation is headed by Alexander Malkeviz, a close associate of Putin’s, and its vocation is to produce analyses in the political field.
The investigation, conducted by the two Russians, is said to have displeased the Libyan head of government.
A case with still blurred contours in a very particular context where international interference is constantly interfering.
A total of 200 foreigners are detained in Libya. 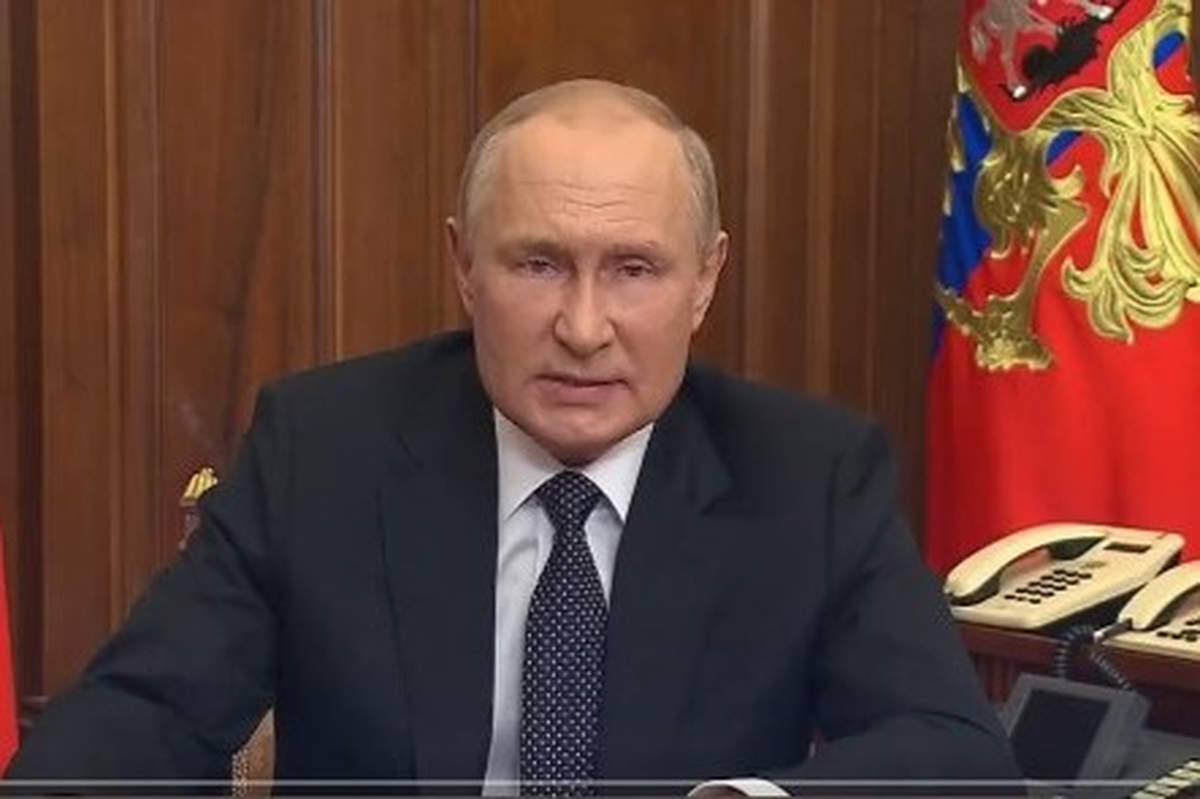 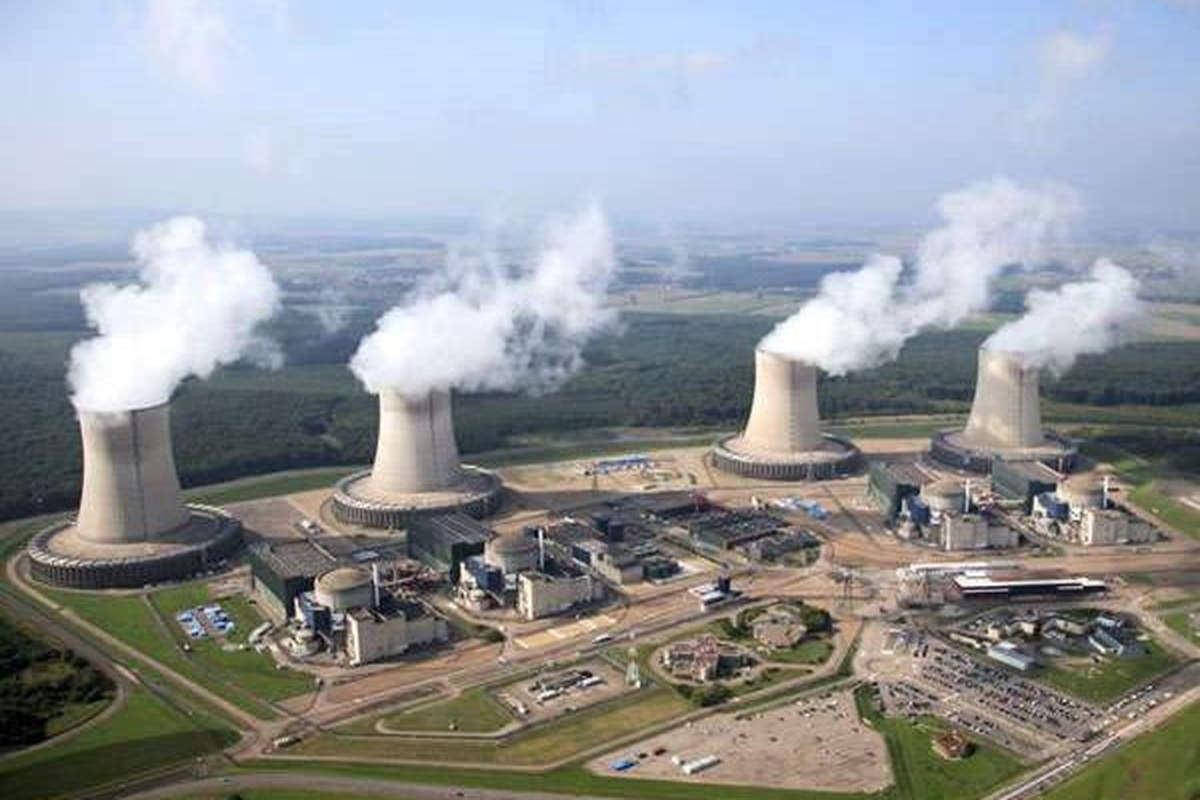 The economy : a gloomy future