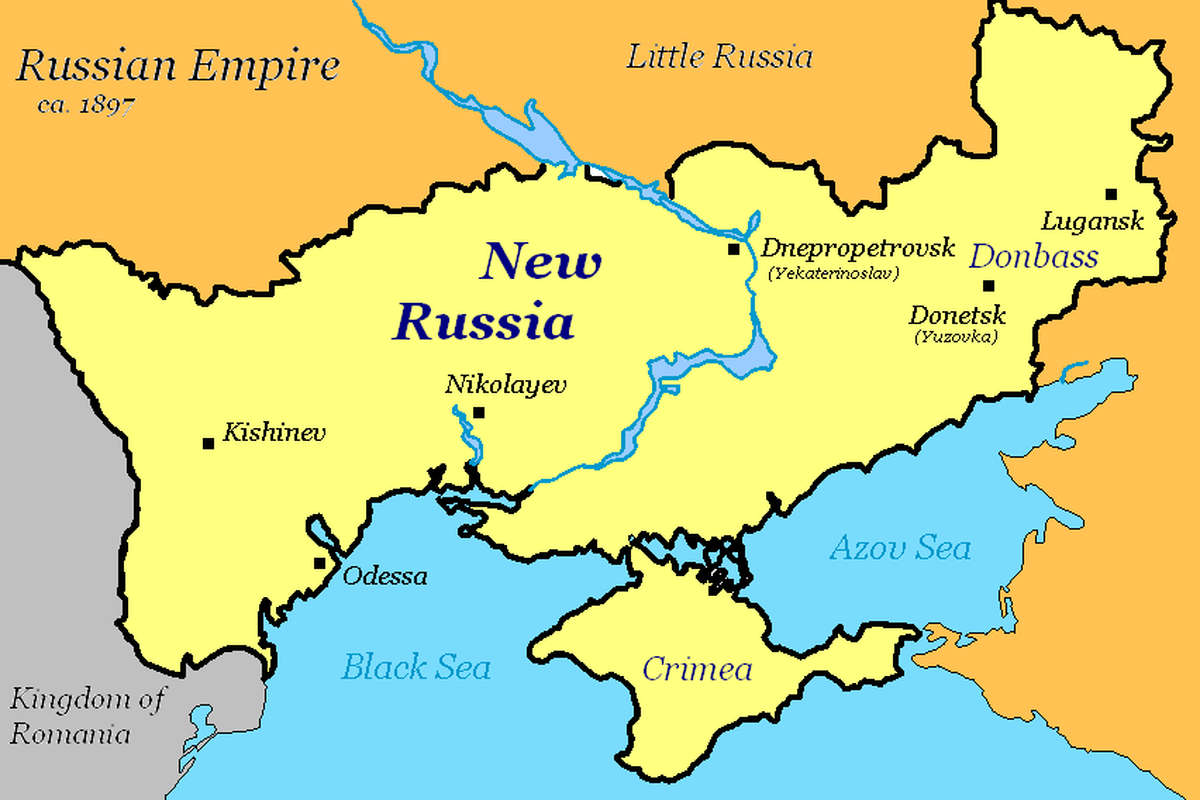 In the Ukrainian affair, there is a hidden actor: it is Xi Jinping who must be at work in the shadows. Ukraine is nothing more than an episode in the heavyweight fight for global supremacy.

Maybe Putin has read ”The Trap of Thucydides”… on the Biden side, I’d be surprised, as he’s cut off from the right school of thought (they’re all anti-woke, so they’re not allowed to be advisors). Thucydides tells the story of the Peloponnesian War (he fought it as a general) and beyond Sparta and Athens, there was a hidden player! In the Ukrainian affair, it is possible that China plays this role.

China has a real obsession: to get Taiwan back (as if irredentism had not disappeared, contrary to what the ineffable philosopher BHL claimed). The problem for China is to find how (and by all means) to reach its goal by surpassing the American military protection constantly promised to Taiwan. China has two solutions: the “soft” one by creating the conditions for rapprochement in Taiwan; the “hard” one by military invasion.
The “soft” solution requires time and in the current conditions, it is increasingly difficult to see such an outcome, because all attempts in this direction have failed: the Taiwanese resist and Taiwan is not Hong Kong!
The “hard” solution has been “tested” several times in the past with mock attacks intended to evaluate the American response – notably between July 1995 and March 1996 (firing of missiles into Taiwanese territorial waters and mobilization of the 200,000-strong Chinese invasion force.
President Clinton’s riposte will be scathing: not one but two US aircraft carriers with their fleet will sail along the Chinese coast within sight of the coast – the Chinese, not stupid, will turn their noses down (note: in their course at the Chinese War School, they talk about the danger of the ”magic american” – it is about the American technological superiority).

Morality : 1996 marks the beginning of the fundamental modification of the Chinese Army (PLA) with a technological orientation intended to equal, and one day, surpass the USA and this at the expense of the manpower so prized under Mao – since then, the PLA manpower has been divided by 2.5 and the equipment multiplied by more than 10.
In 2022, the US is unable to repeat such an operation, the Chinese DF17 anti-ship missiles are more than enough, in my opinion, to sink the fleet (the Chinese have enough of them, installed on the coast, to saturate the fleet’s defences for sure).

The West is backing down

So for China, the question is: given our current power, if the island of Taiwan were attacked, would the US defend it militarily? So it is ultimately a question of US credibility.
This credibility is constantly being assessed and China seeks to undermine it by all means and in all areas. Any difficulty encountered by the USA is a new opportunity: the Ukrainian affair is to be exploited. It is situated in a context of the West versus Russia at a time when the West is “retreating”: the failure of the Afghan project and its chaotic departure, the failure of the Sahel project and the ejection of France, which acted as a support – there is nothing fundamental about this, but it is revealing in the eyes of the world: either disinterest (in the case of the United States) or incapacity (in the case of Mali), the Western sphere is retreating in favor of the challengers (China, Russia, Islam). It is a similar pattern (comparison is not reason) to that of the Peloponnesian War: established power against rising power. Beside the frontal conflict between the League of Delos and the Peloponnesian League, there was a “hidden actor” which was Persia. This actor acted by the money and by the material assistance, one knows today that it was its influence: Greece was destroyed, what Persia had never been able to make by the weapons (Marathon / Salamine / the famous stele of Thermopyles: “Passing, go to say to Sparta that we died to obey its laws”).

China has everything to gain

In today’s situation, China’s “profitable” game would be to incite Putin to attack Ukraine in order to recover the territories he considers Russian [which was done on February 24, 2022].
It has everything to gain: it is in a position to overcompensate for the effect of the West’s economic sanctions (economically, Russia is roughly the Shanghai area and no more), and by doing so, it would tie Russia and its entire territory to China, neutralizing it de facto. What’s more, it seriously annoys the West, mortifies the European Union, etc., and since it is hidden, it can deny everything.
More than Putin, it is Xi Jinping who must be at work in the shadows. He is a faithful disciple of Sun Tsu, which does not spoil anything. Moreover, in terms of internal politics, he must react to the Quad, this new strategic alliance in the Pacific around the USA (2021 – the band of 4: USA, Japan, Australia, India) which is certainly solid as its participants share a common interest: to counter China in the Pacific.
Note : it is the Quad that brought us the submarine affair: all the Quad’s armaments must be “compatible”, which excludes non-US technology (the US now provides India with all the ingredients for so-called net-centric compatibility). Europe has nothing to do in the Pacific, according to all its neighbours.

The real game is therefore USA-China. Ukraine will be nothing more than an episode in the heavyweight fight for world supremacy. Historian Allison tells us that out of 16 cases of similar issues (emerging power versus established power), 12 ended in major conflict. The paroxysmal conflict was never intended by either side, but eventually occurred. However, the nuclear issue was absent, which seriously changes the landscape. No one has ever predicted history, and Nostradamus less than anyone else.

Procopius of Caesarea* (6ᵉ century A.D. is a Byzantine rhetorician and historian whose work is devoted to the reign of the emperor Justinian). This is of course a pseudonym. The one of a person very well informed about the technological, political and geostrategic issues of our time.