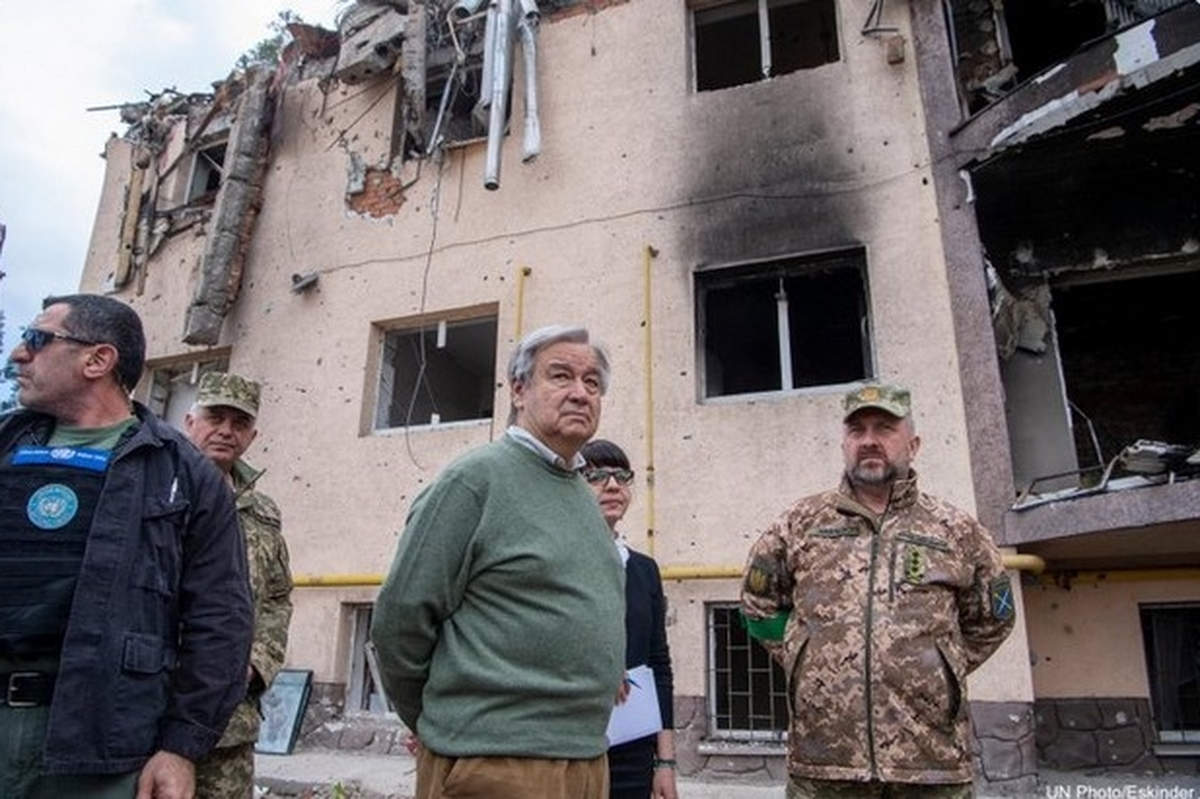 The UN Secretary General Antonio Guterres, visited this Thursday in the suburbs of Kiev, Boutcha, Irpin and Borodianka, theaters of abuses attributed to the Russian army. “We will continue our work to extend humanitarian aid and ensure the evacuation of civilians from conflict zones,” he said.