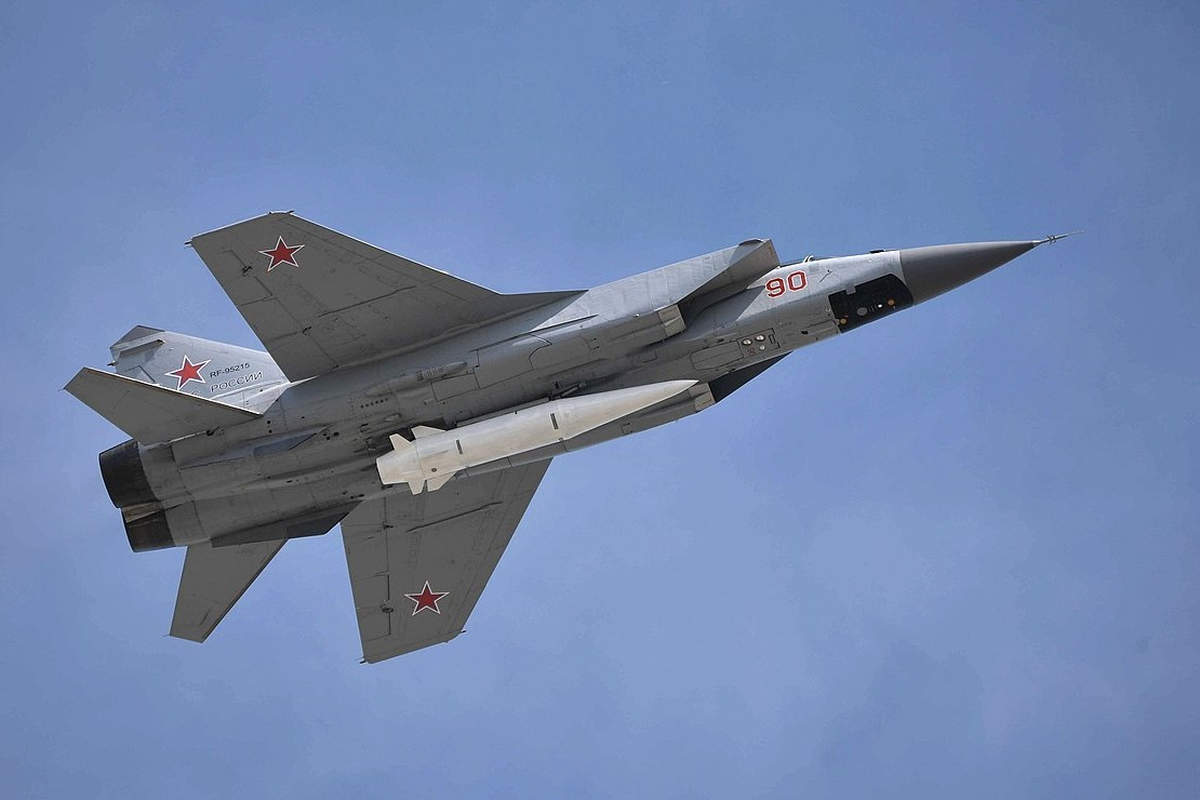 While the British press announces a possible sending of troops to Ukraine, Moscow makes it known that if the United Kingdom goes to war against Russia, London will be bombed.

Since the beginning of the Russian invasion of Ukraine, the United Kingdom has provided military, technical and financial assistance to Kiev. Since June, London has been training Ukrainian soldiers on its military bases in the art of modern warfare and the use of sophisticated weapons.
Boris Johnson gave Zelensky his full support.
According to the London press, British soldiers have told their relatives that they were preparing to go to fight in Ukraine against Russia. The information, taken up by several tabloids, has not been denied by the authorities.

The message was received 5/5 by Moscow. Russian state television officially threatened London with retaliation if the UK went to war with Russia.
Russian journalist Igor Korotchenko named three targets that Russia could strike if the UK went to war. “Russia does not wish or want war with the UK. But if British soldiers land in Ukraine and engage in combat with Russian armed forces, we reserve the right to use any action possible.”
Among the targets would be the Ministry of Defense, located in the heart of London. Another attack would target one or more British military bases where nuclear weapons are stored. And, finally, one or more decision-making centers that are not specified by Russian television.
Six months after the beginning of the Russian-Ukrainian war, the involvement of the British army, and perhaps that of other NATO countries, including France, could turn into a global explosion, as we have already written.

Ukraine : it will end badly!

Igor Korotchenko says that if the UK sends any troops to Ukraine, Russia should launch hypersonic Kinzhal missiles at the MoD in Whitehall as well as British army bases and other "decision-making centres in London" pic.twitter.com/UBrSmE4j2s