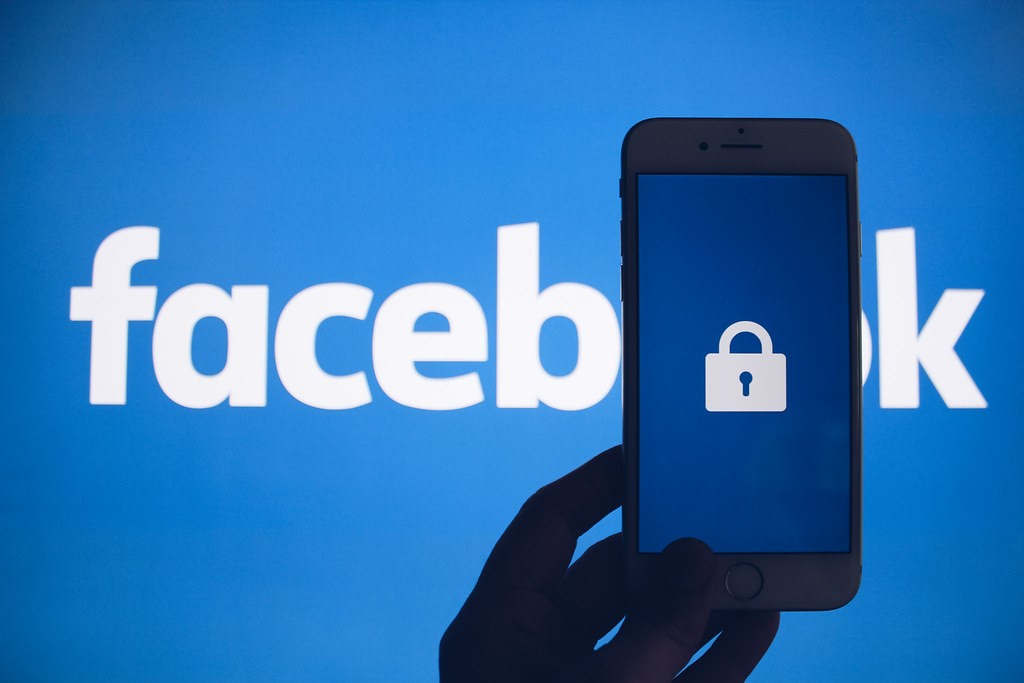 In a lawsuit filed with the public prosecutor in Paris on 22 march 2021, Reporters Without Borders (RSF) accuses Facebook of “deceptive commercial practices” on the grounds that the social media company’s promises to provide a “safe” and “error-free” online environment are contradicted by the large-scale proliferation of hate speech and false information on its networks.

Using expert analyses, personal testimony and statements from former Facebook employees, RSF’s lawsuit demonstrates that the California-based company’s undertakings to its consumers are largely mendacious, and that it allows disinformation and hate speech to flourish on its network (hatred in general and hatred against journalists), contrary to the claims made in its terms of service and through its ads.

To condemn this large-scale, unprecedented phenomenon, RSF filed a lawsuit in France, where consumer law is especially well suited to deal with the issue and where Facebook has a huge number of consumers – 38 million overall users, including 24 million who use it every day. As Facebook’s terms of service are the same all over the world, a court ruling in France on its deceptive practices has the potential for a global impact. RSF is considering filing similar lawsuits in other countries.

This suit concerns Facebook France and Facebook Ireland. Under articles L121-2 to L121-5 of the French consumer code, a commercial practice is considered deceptive “if it is based on false claims, statements or representations or is likely to mislead,” especially with regard to “the essential characteristics of the goods or service” or “the extent of the advertiser’s promises”. This offence is punishable by a fine up to 10% of annual turnover (article L132-2 of the consumer code).

In its terms of service, Facebook undertakes to exercise professional diligence in providing “a safe, secure and error-free environment,” one that cannot be used to “share anything (…) that is unlawful, misleading, discriminatory or fraudulent”. In its Community Standards, it undertakes to “significantly reduce the distribution” of false information. And in an ad published in French media  in early 2021, Facebook claims to offer “precise information in real-time to better combat the pandemic” and says it is working with governments and international organisations to “share reliable information about Covid-19”.

The reality is quite different. First Draft, a non-profit organisation founded in 2015 to combat online disinformation, recently identified Facebook as “the hub of vaccine conspiracy theories” in French-speaking communities. According to the German Marshall Fund (GMF), Facebook posts linking to deceptive sites resulted in 1.2 billion interactions in the fourth quarter of 2020. A UNESCO report published in 2020 named Facebook as the “least safe” social media platform. The evidence provided by RSF in support of its lawsuit confirms the scale of this phenomenon and provides emblematic examples.

With regard to combatting online hatred, RSF provides two legal officer’s reports (of 80 and 73 pages, respectively). The first concerns the French satirical magazine Charlie Hebdo’s Facebook page at the time it published the “Tout ça pour ça” issue in September 2020, coinciding with the start of the trial of those accused of complicity in the massacre at the magazine’s headquarters in January 2015. RSF registered dozens of comments containing insults, threats and calls for violence against the magazine and its journalists.

The second concerns the hate messages and threats against journalists working on the French TV programme Quotidien, which were posted on public Facebook pages, and comments threatening the French regional newspaper L’Union, one of whose photographers was viciously attacked in February 2021. The newspaper provided the RSF case with a statement about the verbal violence to which its journalists are routinely subjected on Facebook.

As regards disinformation, RSF provides two legal officer’s reports compiled in December 2020 (478 and 86 pages, respectively) showing how easy it is to access large amounts of significant disinformation about Covid-19 that Facebook has not labeled as such. For example, five different posts of the conspiracy theory video Hold-up – five of the many available on Facebook – were viewed more than 4.5 million times in two months.

Another film, Manigances-19, containing numerous falsehoods about Covid-19 according to AFP analysis, was viewed an average of nearly 4,000 times a day for two months. The lawsuit also cites the case of a post including a link to a video entitled UN member Claire Edwards denounces the planned Covid-19 genocide (Censored), which has potentially been viewed by nearly 400,000 users.