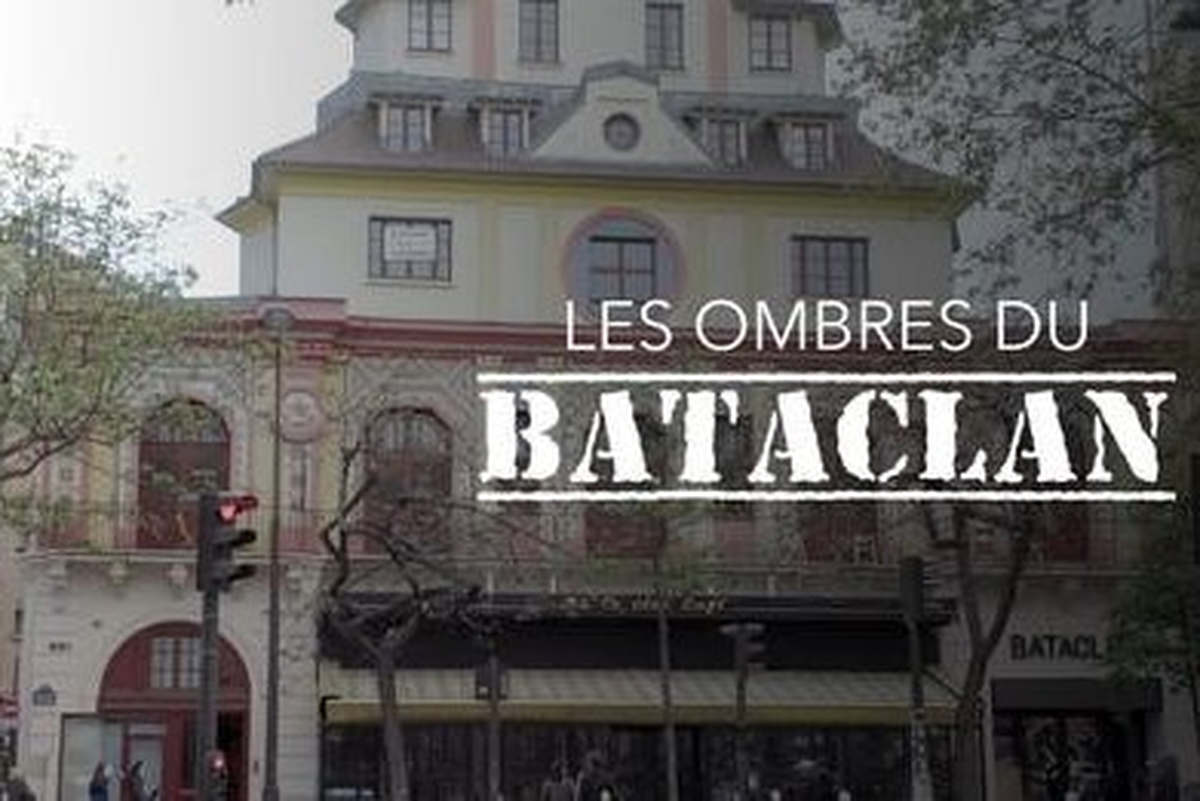 ARTE’s shock documentary asks disturbing questions. A few days before the start of the trial of Salah Abdeslam, a fascinating documentary comes to shake up the official theses about the police intervention on the evening of November 13, 2015.

Could such a massacre have been avoided? Or at least reduced the dramatic toll of the terrorist attacks of that winter evening in 2015: 131 dead and 350 injured? This is the terrible question posed by this film broadcast on September 3 on Arte.
One of the interests, and not the least of this documentary entitled “The Shadows of the Bataclan”, is that it resurfaces the hypothesis of a dysfunction in the management of the police response to the simultaneous attacks in the capital. Many elements of this work come from the work of the parliamentary commission of inquiry led at the time by the unavoidable Georges Fenech. But the investigation led by investigative director Francis Gillery – he was responsible for the investigations into the death of Pierre Bérégovoy and Judge Borrel – goes much further. He met with almost all the officials of the time: from Didier Le Bret, former coordinator of the Intelligence Service, to former anti-terrorist judge Marc Trévidic, including former RAID boss Jean Michel Fauvergues, and ordinary police officers interviewed anonymously. They all give their version. And from these countless testimonies, a strong impression of unease emerges.

At the time, the protocol for a terrorist attack was clear: the forces of order had to act under the command of the FIPN. This Force d’Intervention de la Police Nationale was placed under the responsibility of the head of the RAID, his deputy being the head of the BRI (Brigade de recherche et d’intervention). How to explain that this force, which had been triggered during the Hypercacher attack in January 2015, was not triggered on the evening of the combined attack on the Bataclan, the terraces and the Stade de France?
The unease is all the more pronounced when senior politicians of the time try to provide an explanation. One only feels an immense discomfort at the annoyed or convoluted answers given by Manuel Valls, former Prime Minister and Bernard Cazeneuve, former Minister of the Interior.

The history of the Intervention Brigade

The same embarrassment and silence of the officials when the director evokes the little-known story of the B.I. An intervention brigade – not to be confused with the BRI -, a rather discreet elite unit trained for this kind of operation, which was ready on the evening of the attack. They were ready to intervene only a few minutes after the beginning of the shooting in the concert hall. The testimony – anonymous – of one of its members is chilling. “One of our colleagues asked for permission to intervene. It was refused.”
6 years later these men of the BI still do not understand the reason of this refusal. And they have a very difficult time of it. All the more so since the famous “Commissioner X” who intervened at the Bataclan on his own initiative, without asking for the slightest authorization, is today rightly considered a hero.

The link of the film.

To go further:
Report of the Parliamentary Commission of Inquiry on the means implemented by the State to fight against terrorism since January 7, 2015