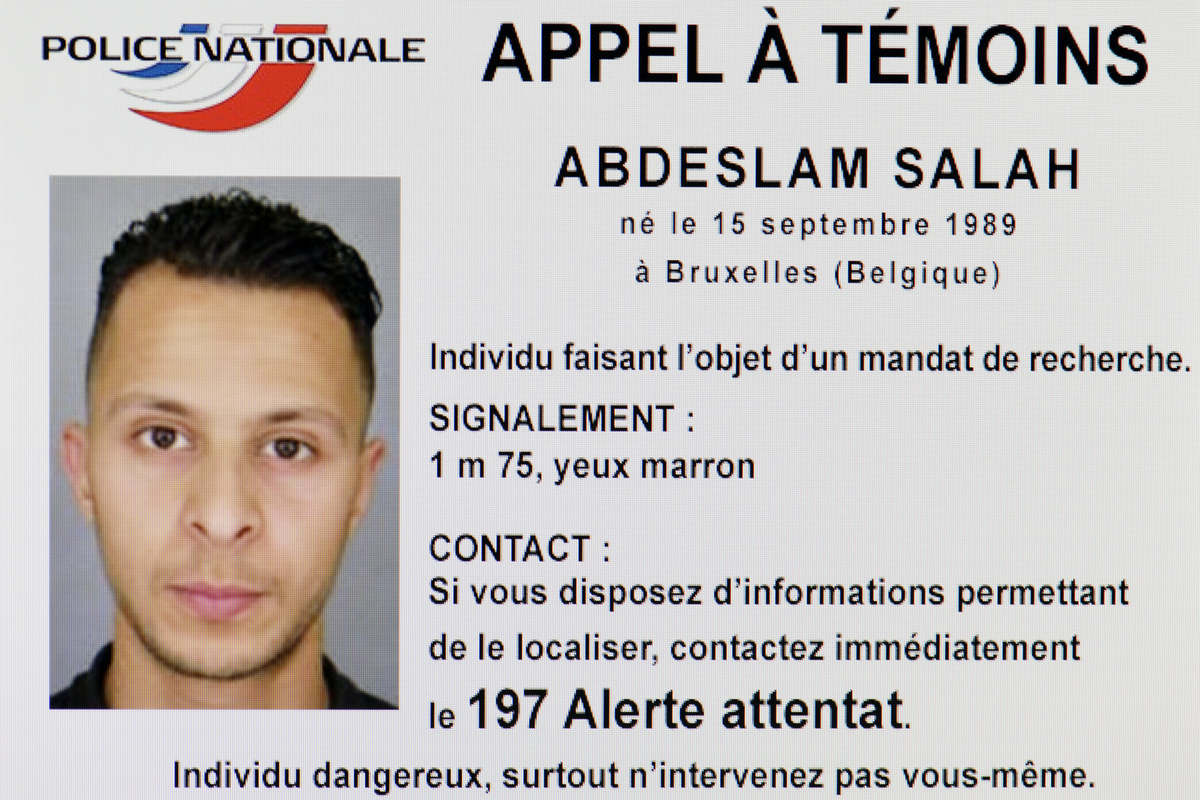 The perpetrators and accomplices of the 13-November 2015 attacks in Paris that killed 130 people and injured several hundred more will be tried by a special assize court starting Wednesday, September 8, 2021.

An extraordinary trial for an extraordinary case. First, the numbers. The terrorist attack sponsored by Daesh left 130 dead and 413 injured. The indictment (OMA) is 348 pages long plus annexes. 1750 civil parties, 330 lawyers, 130 accredited media. A special courtroom had to be built in the Palais de Justice de Paris on the Ile de la Cité.
The investigation that allowed the identification and neutralization of the perpetrators of these attacks and their accomplices was also exceptional. A titanic task, a scientific rigor in the exploitation of clues and an exemplary collaboration between magistrates and police officers from several countries.
As a result, six years after the events, 20 people are now being held accountable for their actions. In the dock, Salah Abdeslam is the only survivor of the three terrorist commandos who spread death on November 13, 2015 in Paris and its suburbs. The others are either dead or on the run.

On the evening of Friday, November 13, 2015, three teams, each composed of three men, attacked different locations in the Paris area: