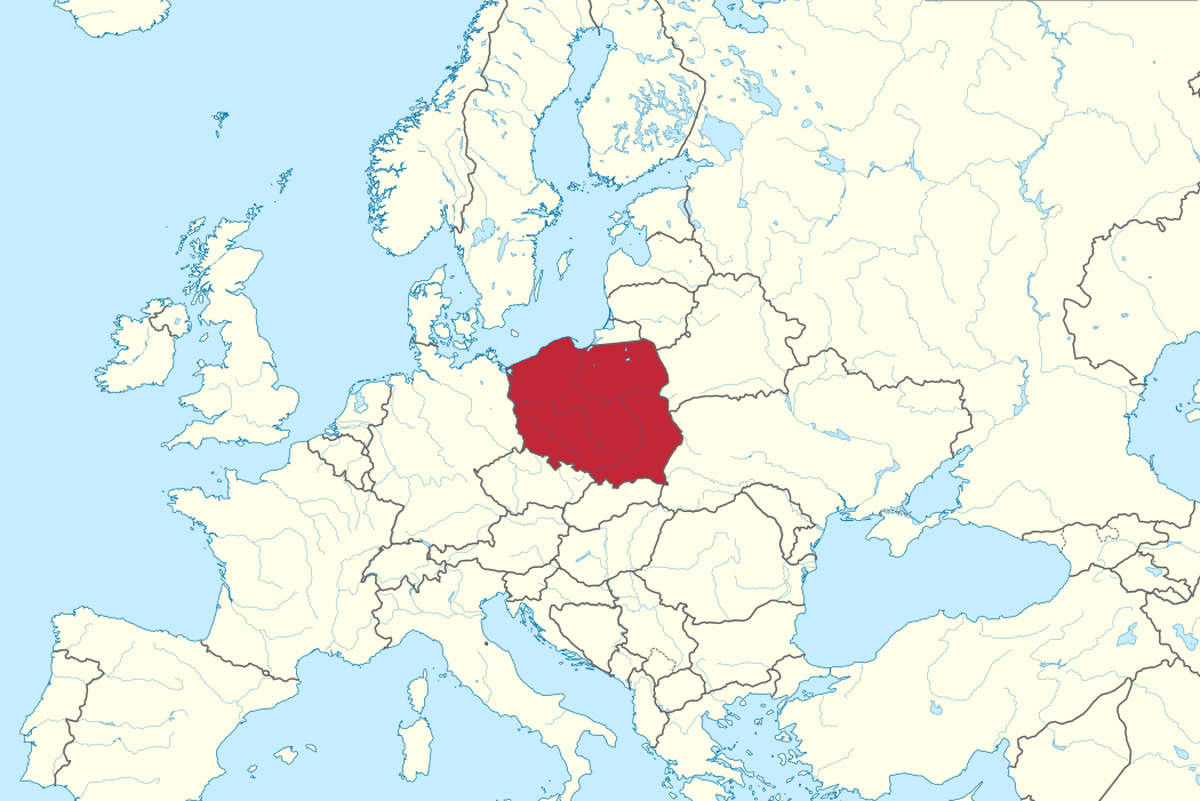 The Constitutional Court affirmed on Thursday the primacy of national law over European law. For its part, the European Union said it was ready to use “all tools” (including financial) to force Poland to respect its commitments within the European Union.

Should Poland submit entirely to European legislation? To this question, which is fundamental to the future of Europe, the Polish Constitutional Court answered on October 7, 2021, that certain articles of the European Union (EU) treaties are “incompatible” with the country’s Constitution.
Court President Julia Przylebska said that the European institutions “act beyond the scope of their competences” and, as a result, encroach too much on national laws.
Government spokesman Piotr Müller welcomed the Court’s ruling, saying it confirmed “the primacy of constitutional law over other sources of law. But he said the decision “does not affect the areas in which the EU has delegated powers in the treaties,” particularly in economic matters.

Poland has dropped a real bomb on Europe. It has reopened the old debate on the sovereignty of states. While Clément Beaune, Secretary of State for European Affairs, considers this to be a “very serious” matter that calls into question European cohesion, other voices welcome this Polish warning. Arnaud Montebourg, a candidate in the French presidential election, claims loud and clear that “the return of French sovereignty will be achieved through the superiority of French law over European decisions.
For its part, Brussels did not remain without reacting. The European Commissioner for the Economy, Paolo Gentiloni, warned that the Polish affair could have consequences for the payment of stimulus funds to Poland (23 billion euros in subsidies and 34 billion euros in cheap loans planned for this country).
This tug-of-war between Poland and the European Union is dividing the Polish population and causing confusion in Europe, even though, as things stand, there is no question of a “Polexit”.