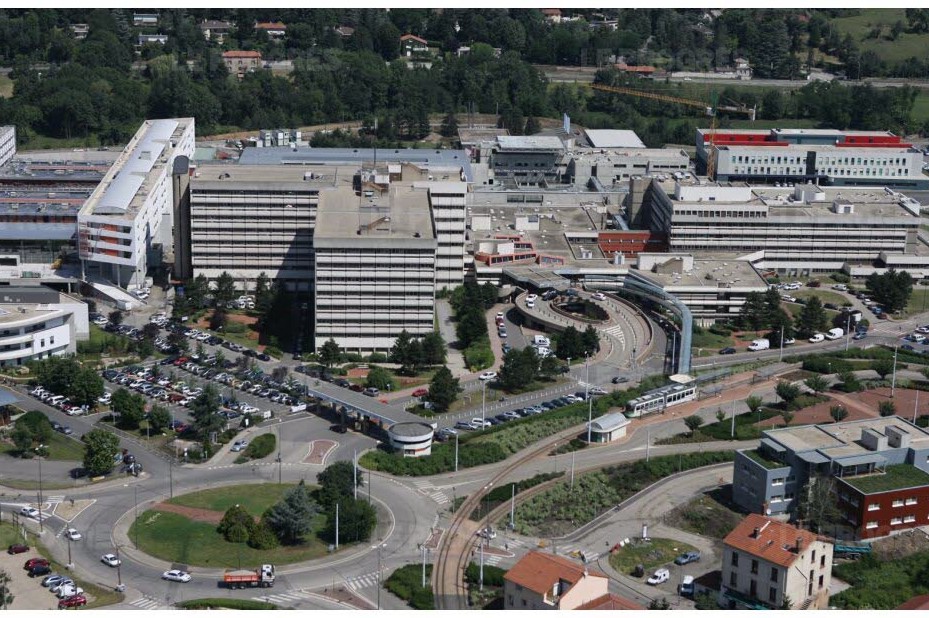 Three hospital workers from the Loire region who were not vaccinated by September 15, 2021, were not able to take up their positions at the University Hospital of Saint-Etienne and Roanne. The justice has just reinstated them.

On October 25, the administrative court of Lyon, seized in summary proceedings, invalidated the suspension of the three hospital workers. The reason for this was that the three hospital workers were not in contact with patients at the hospital in Saint-Etienne (two of them) and Roanne (the third). The court thus expressed “serious doubts about the legality of the decision”.
This decision implies that the agents concerned can resume their work and receive their salary.
But this is a summary judgment and not a decision on the merits.

“I have done nothing wrong”

However, at the University Hospital of Saint-Etienne, no question of reinstating the two agents of the kitchens. “The law applies to all hospital workers” explains the management to our colleagues of France Bleu Saint-Etienne Loire.
Marie-Jo Ribeiro, who has been working in the kitchens of the hospital in Saint-Etienne for 18 years, explained to France-Bleu: “They don’t want us at the university hospital anymore. I don’t think I’ve done anything wrong. She therefore decided, with her colleague, to present herself at the entrance of the hospital on October 27. Accompanied by her lawyer and a bailiff.

Appeal to the Council of State

Finally, the two health establishments concerned by this case decided to reinstate the three suspended agents. In a press release, the University Hospital of Saint-Etienne takes “note of the orders made by the judge of the summary proceedings of the Lyon Administrative Court. These orders suspend the suspension decision taken for three hospital workers who do not meet the vaccination requirement set by the law of August 5, 2021.
But they have filed an appeal with the Council of State.
Case to follow.