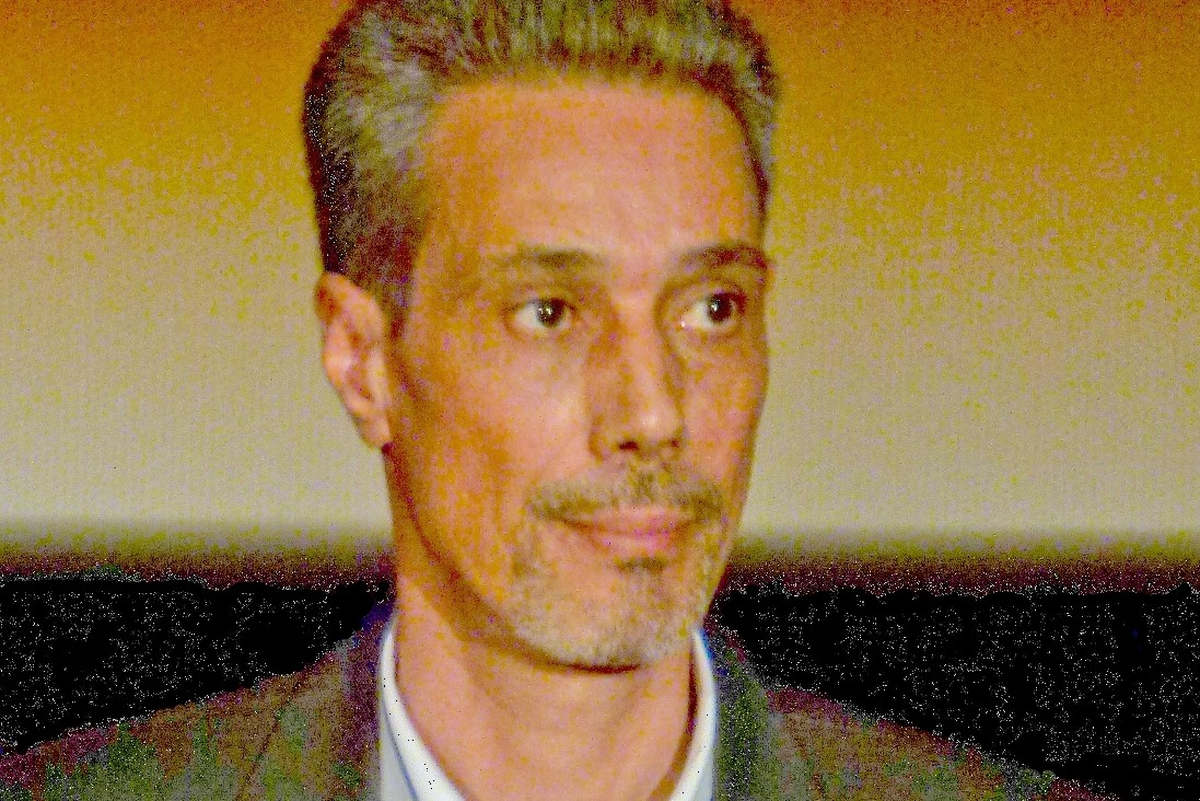 Is the greatest judicial scandal of the 20ᵉ century on its way to being solved? That is what the lawyers of the Moroccan gardener want, as they point to new DNA traces and a mysteriously abandoned investigation. “We have the names, what are we waiting for to compare the DNA, asks former magistrate Georges Fenech. We can’t leave it at that”.

Sylvie Noachovitch, the lawyer of the Moroccan gardener Omar Raddad, now 59 years old, will plead this afternoon before the investigating committee of the review court at the Palais de Justice in Paris. She intends to ask for a revision of the trial because of new elements that have appeared in the file.
First, 35 traces of DNA that are not those of the gardener. However, this DNA is mixed with the victim’s blood in the inscription “Omar killed me”. And it is not a “pollution” caused by the numerous manipulations due to the investigation.
Then, we learn that a gendarmerie investigation was curiously abandoned, in the early 2000s, which directed its suspicions towards a team of thugs from Nice. And more precisely towards two brothers. They were said to have undertaken a burglary that had gone wrong. Four gendarmes, high ranking, wish to be heard in this case.

The investigation too quickly closed

The Omar Radda case goes back to June 23, 1991 when Ghislaine Marchal, 65 years old, was found dead in the cellar of her property in Mougins, in the Var. She was brutally killed with a knife. But before dying, she wrote on a door of the cellar, with her own blood “Omar killed me”.
Omar was her gardener. The investigation is obviously directed towards this young father, of Moroccan origin, who has a nasty flaw: he plays horse racing. And, from time to time, he asks his boss for money to finish the month.
What intrigues, however, is the spelling mistake. Ghislaine Marchal was a lover of the French language and never made a spelling mistake. She was passionate about crossword puzzles. But above all, a person who is still alive [even if she is dying] does not write that she is already dead.
The investigation was closed a bit quickly. Omar Raddad was presented to the judge Jean-Paul Renard, charged, as it was then called, and imprisoned. But he always denied being the author of this murder.

Traces of DNA on the seals

The case was in the news for years. Three years later, the gardener was sentenced to 18 years of criminal imprisonment. But nobody was satisfied with this decision.
In 1996, the King of Morocco was moved by the situation of this gardener and obtained from Jacques Chirac, then President of the Republic, a partial pardon. Omar Raddad was released on September 4, 1998. But he demanded a new trial.
In 2002, the review commission ordered new investigations. But finally, it refused a new trial.
However, new DNA tests were carried out on two doors and a rafter on which the victim’s blood was found. The experts have serious doubts about the identity of the author of the inscription. Especially since traces belonging to four different men were identified on the seals. None of them belong to Omar Raddad.

But it is an expertise of 2019 that could change the game. Indeed, an expert has found 35 traces of a single male DNA on one of the two inscriptions “Omar m’a t”. And it is not that of the gardener. A small but crucial detail: these genetic prints were deposited at the time of the murder and not, as was initially believed, during a “contamination” after the fact.
More curious is the investigation carried out by three journalists who published a book entitled “Ministry of Injustice”. They reveal that a woman, no doubt wanting to ease her conscience, went to see the investigators in 2002. She put them on the track of a burglary that had gone wrong. She gave enough information for the gendarmes to suspect a team of criminals from Nice, including two brothers who were well known to the police and the law.

“We have the names”

Former magistrate Georges Fenech, an expert on the Omar Raddad case, is surprised on CNews that this investigation has disappeared. He said that the minutes were found in the personal archives of gendarmes. And that “four senior officers of the gendarmerie, a lieutenant colonel and three captains ask to be heard by the court of review.
Georges Fenech added about the suspects: “We have the names. They are still alive. What are we waiting for to compare their DNA with the unknown DNA. We can’t leave it at that.
This is enough to cast doubt on the accusation, a little fast, of the Moroccan gardener. A retrial will perhaps allow Omar Raddad to be finally cleared.