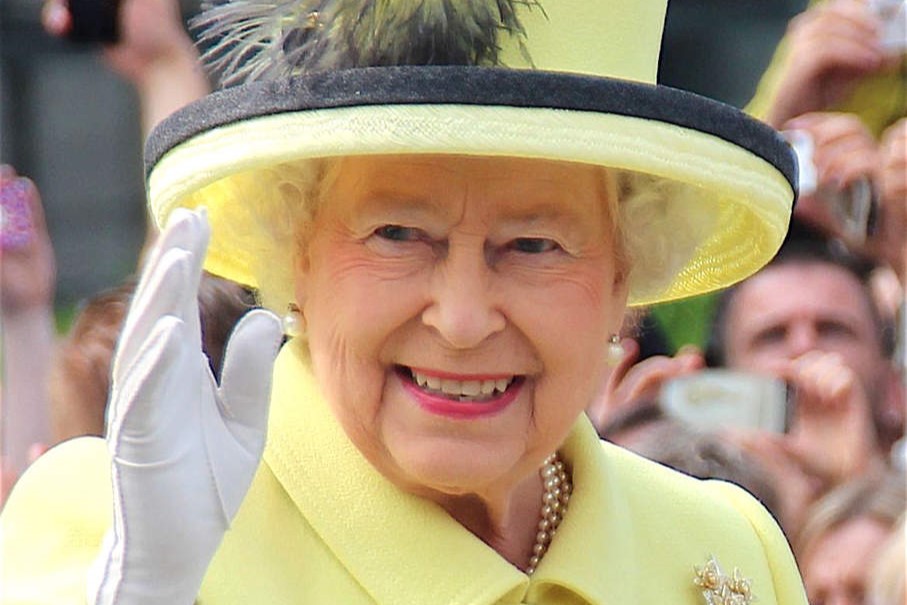 At the head of the United Kingdom for 70 years, the queen mother in flashy outfits has done her duty in all circumstances. She leaves the crown to her son who will reign as Charles III.

God save the king! You’ll have to get used to it because Prince Charles became, this Thursday, September 8, 2022, king of the United Kingdom of Great Britain, Northern Ireland and the Sovereign States of the Commonwealth under the name of Charles III. It is certain that the new monarch will not reign as long as his mother, Queen Elizabeth II, who ascended the throne of England on February 6, 1952 at the age of 25. Elizabeth thus reigned for 70 years, 7 months and two days.
Charles III will also have difficulty embodying the British monarchy as his mother did. His antics with Camilla Shand, whom he finally married in 2005 (she became queen consort) and his separation with Princess Diana have largely dented his image.

Duty above all else

Queen Elizabeth put duty to the crown and to her kingdom above all else: her family and her feelings. She reigned to the end with courage and dignity. She died just two days after she inducted the 15ᵉ British Prime Minister, Liz Truss.
It was undoubtedly this fortitude that always made her immensely popular among the people of the kingdom and even far beyond. Indeed, it is the whole world that mourns the Queen of England.
Her funeral will take place ten days after her death. Big Ben will ring at 9 am. A procession will lead the coffin from the Palace of Westminster to Westminster Abbey where hundreds of heads of state and government will await the coffin. The whole country will then be “frozen” as The Guardian writes. The stations will stop their announcements, the buses will stop at the roadside, silence and meditation will be imposed everywhere. At noon, two minutes of silence will be observed throughout the country.
The Queen will be buried in St. George’s Chapel in Windsor, alongside Prince Philip, her husband who died in April 2021.